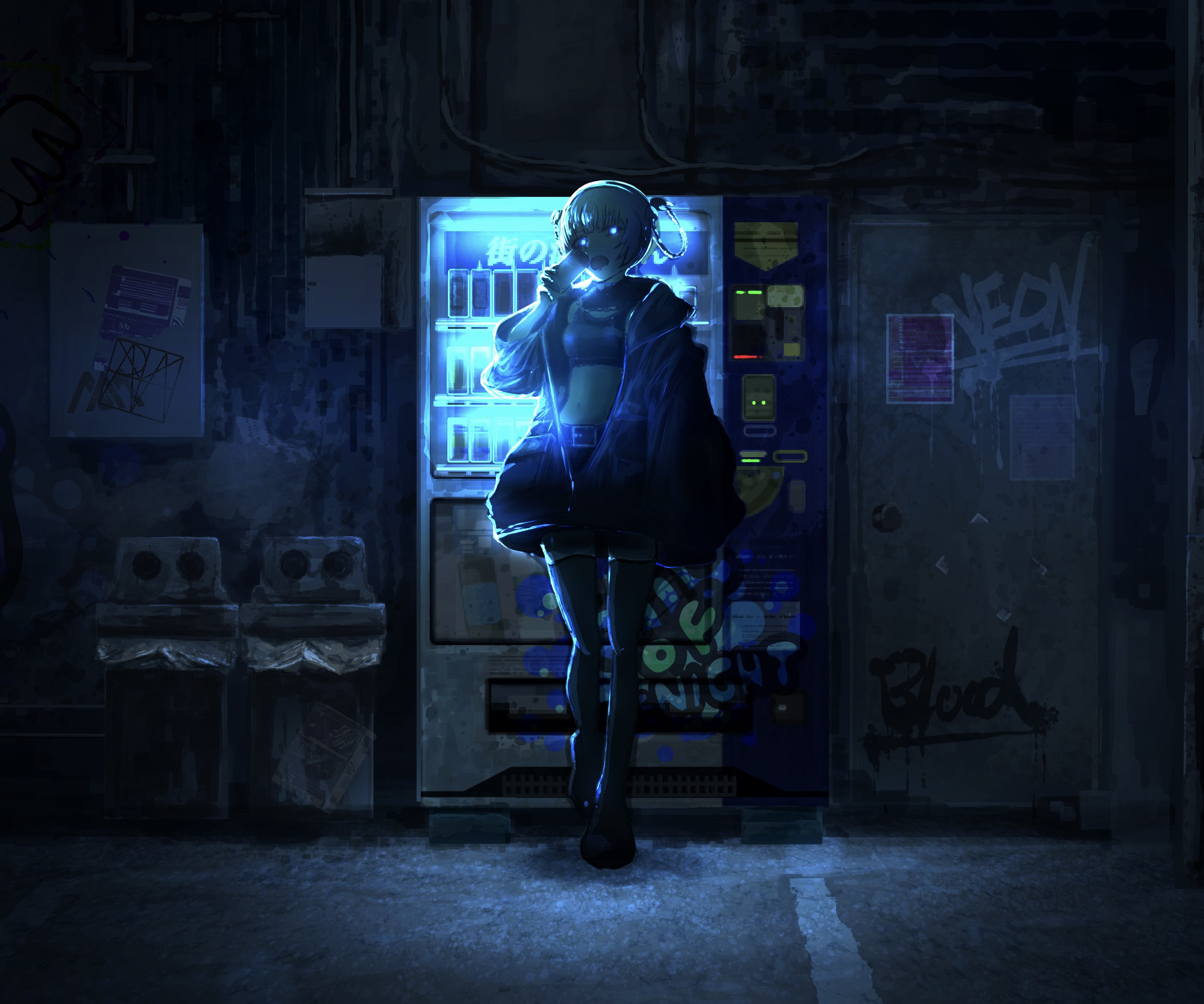 Call Of The Night (Yofukashi no Uta) is a manga series serialized in Shogakukan’s Weekly Shonen Manga from the 28th of August 2019. The first volume of the said series was released on the 13th of April 2021 and has a total of 13 volumes. It is a weekly serialized manga, as it releases a new chapter every Wednesday. It got an anime adaptation that premiered on the 8th of July 2022 and like the majority of the short anime series it also had 13 episodes with an average of 24 minutes per episode. The anime got an IMDb rating of 7.6/10 and was generalized as an anime that lets the viewer’s imagination run all over the place. The genre of the manga is romantic-comedy and supernatural fiction as it talks about vampirism and stuff that go hand in hand with being one or being related to one. The manga is said to have a unique yet likable character design and art style.

What Chapter Does Call Of The Night End?

Call Of The Night is an ongoing manga series with 13 volumes, that is 146 chapters out to date. It does not seem to be ending anytime soon as more than just a little story is left to be completed.

The anime for the series was adapted from the 1st chapter till the 46th chapter belonging to the 5th volume of the manga. So if you’re somebody who has watched the anime and is curious about what’s next, then it would be preferable for you to read the manga from the 47th chapter as there has been no official announcement or hint about renewing the anime for another season.

Call Of The Night Characters

The characters around whom the entirety of this story revolves around are Anko Uguisu, Kou Yamori, Nazuna Nanakusa, Kiku Hoshimi, Hatsuka Suzushiro, Akira Asai, Haru Nanakusa, and Mahiru Seki.

Other characters in the story are:

MUST READ || Is There Going To Be Kono Oto Tomare Season 3?

Call Of The Night Story

The story of Call Of The Night revolves around a fourteen-year-old boy named Kou Yamori who decides to drop out of school despite being an honorable student. The story begins with him sneaking out of his house at night to experience something new as he was done with everything that was going on in and around his life. While he was out wandering he sees a vending machine and decides to buy himself a beer and is stopped by the intervention of Nazuna Nanakusa who looks at him and comments on him being underage.

Scared of the fact that she could inform the police or his parents he follows her as she wanted him to and then, she takes him to her place and asks him to sleep with her in her futon. He pretends to have slept so as to show courtesy and that is when she leans onto him and slurps blood from his neck. Confused by the act Kou sits up and without putting much effort to hide it Nazuna reveals that she is a vampire and was just roaming around with him to be able to drink his blood which she later found very tasty.

The story is about how this incident changes Kou’s life as a whole and gives rise to his ambition of becoming a vampire so as to be free and enjoy life. To become a vampire he will have to fall in love with one and make that respective vampire suck his blood and he requests Nazuna to be that vampire. The story basically narrates Kou’s story of becoming a vampire.

Call Of The Night Mangaka

The mangaka of Call Of The Night Manga which began serialization in the second half of August 2019 is written and illustrated by Kotoyama the mangaka of Dagashi Kashi, Dagashi Kashi: Mou Hitotsu no Natsuyasumi and Itookashi.

All his works tend to be light-hearted and even the serious and heated-up moments seem to have been for naught after a while.

Call Of The Night Trailer

Call Of The Night made sure to have released a trailer that caught the attention of the vast majority who dive into any show which has even a glimpse of vampirism.

If you still haven’t then you can watch the official trailer for the same on Crunchyroll, Netflix, HIDIVE, Disney+ Hotstar, or YouTube.

Where To Watch Call Of The Night Online?

If you are somebody who is into stories revolving around vampires and their relationships with certain humans and the drama that brings in without thinking about how, why, or what then this is a fun anime to watch.

You can binge it on Crunchyroll, Disney+ Hotstar, HIDIVE, or Netflix.

MUST READ || Chainsaw Man Season 2 Release Date Is Under The Veil!