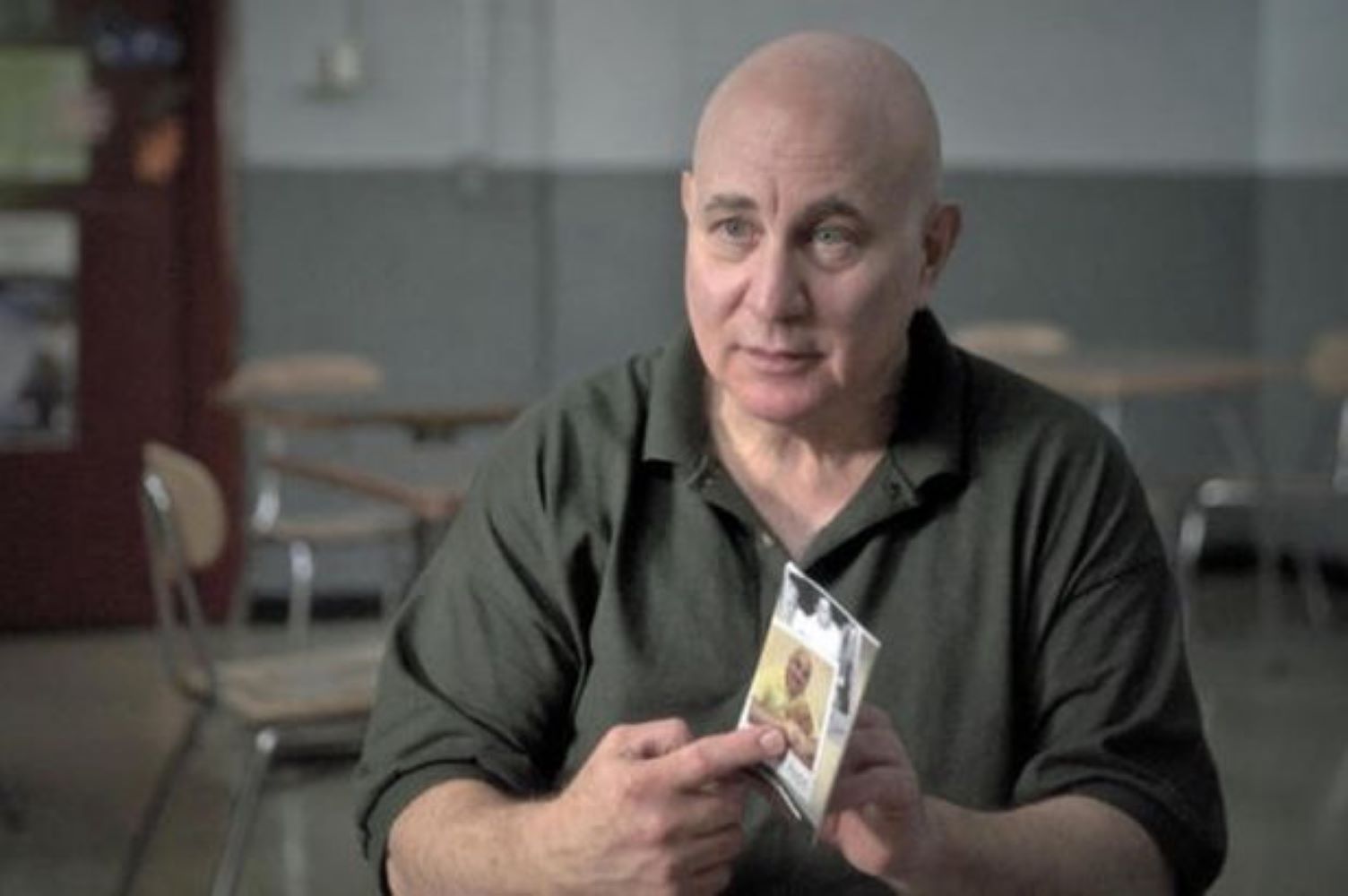 The Sons of Sam: A Descent into Darkness, is one of the most popular films centered around the ultra-popular sociopath, David Berkowitz. No sociopath here would have been attracted to this many people if he weren’t the true definition of crazy blended with genius. Every psychopath has a brain wired uniquely. They possess an attractive ability that lures the audience. In this Netflix documentary, Maury Terry firmly believes that David wasn’t alone in his killing spree. He has spent his entire life investigating the true story behind the Sons of Sam. He has worked to the best of his ability to dig out the truth behind the cult David mentioned at the time of his arrest.

What Happened To Journalist Maury?

Maury Terry was a person with strong beliefs and dedication like no other. He was known for his undying devotion to finding out the truth behind David’s theories and proving them right. He has dedicated some golden decades of his life to this case and the Sons of Sam. When you go behind paranormal and unrealistic powers, you need a strong-willed heart, and Maury just had it.

David’s case was one of the most popular in New York in the 1970s. Maury was the journalist who had a keen interest in this case, and because of this, he had to face a lot of problems as well. Media exposure isn’t always the shine you can bear. Maury had a tough heart and bore all the negative publicity as well as the positive one. And standing against the entire crime department requires a lot of confidence and bravery, which Maury had in abundance.

In the end, his resilient heart gave up on him, and he had to suffer a massive heart attack. In the year 2015, Maury had to leave the world after being here for 69 years without getting his mission accomplished.

Who Was Journalist Maury?

Journalist Maury, a man believed to be on an impossible mission, was many things, but a creative investigator first. He was an idealist, a passionate thrill lover, and someone who was superbly talented at what he did. In addition to this, he was an editor, a writer, and an athlete as well. Though he worked as an editor and writer, his investigation ran parallel to the blood in his veins.

When he heard about the random killing spree in New York City, he immediately wrote about it. And when David was arrested, his interest, in this case, grew strong, and he started to pursue David and the investigating team working on it. Moreover, Maury had a keen eye for details. He was a brilliant observer and was the first one to note that the sketches of the killer the police got did not match David’s psyche. He also noted that David didn’t have a Volkswagen, which was spotted at the crime scenes by many eyewitnesses. One more thing Maury noted was that many survivors of David’s attack weren’t tall and blonde.

His theory of David not being alone in this killing spree made him cross every length and meet various people, including police officers, David’s neighbors, and some Satanists as well. Just like David, Maury believed that there was a satanic cult involved in this killing spree. He even published a book entitled “The Ultimate Evil” in 1987. In this book, he mentioned all the theories he formed, all the evidence he got, and all the statements David gave him.

Why The Name ‘Sons of Sam’?

David was accused of killing six people and hurting seven. He was later assigned six life sentences and is yet to fulfill them. When the investigation began, David said that he was not alone in this killing spree and that it wasn’t his motive to kill people. He claimed that there was someone else who made him do it, or rather, something supernatural. David mentioned that he was part of a cult that worshipped Satan and his neighbor’s sons, John and Michael Carr. The said neighbor also had a dog that gave orders to David, and according to David, he killed people and presented their blood to the dog.

As absurd as it may sound, David’s case is popularly known as “Sons of Sam” because he kept mentioning that name again and again during his investigation. And David’s neighbor was also someone named Sam. John and Michael were his sons.

Was David trying to hint at these people?

Nonetheless, Maury’s struggle has been useless since David is considered the sole criminal in the Sons of Sam case.

MUST READ: Is Sons Of Sam A True Story? Is It Based On A Serial killer?