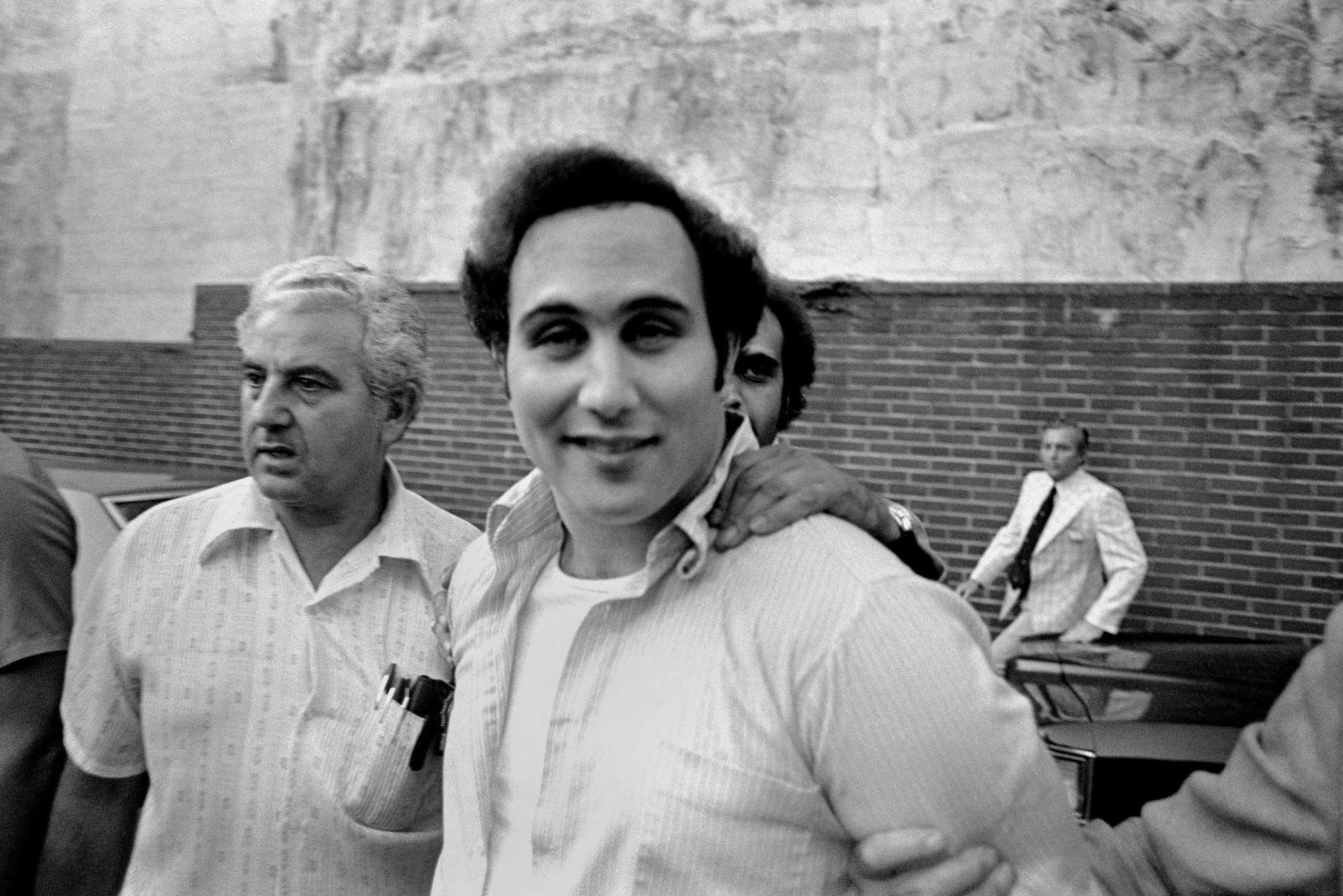 One thing that every serial killer has is a unique nickname, a name that matches their personality as a psychopath or a sociopath. You may have heard the name Sons of Sam here and there, there is a Netflix documentary on that, titled The Sons of Sam: A Descent Into Darkness, which was released in 2021.

David Berkowitz is a serial killer, and Sons of Sam was a name given to him because of the fact that he would always mention it in his letters to the police, and also talked about it when he was interviewed by the officials. Apparently, he believed that there is some power that is making him do the deeds. Many people wonder if that is a true story, so we are giving the answer to the question, Is sons of Sam a true story?

Is Sons Of Sam A True Story?

David Berkowitz was a serial killer, who killed 6 people, and around 11 people were hurt by him. He would mainly target young white women with black long and wavy hair and would kill them in their cars. The story took an interesting turn when he talked about the sons of Sam, and said that he was just obeying the orders that were given to him. David Berkowitz was arrested in 1975 and said that he was a part of a cult, that would obey Satan as a deity. He said that his neighbor’s dog was possessed by a demon and he was just obeying the orders of that dog, he would kill young women and bring the blood to the dog. He also said that the other members of the cult were also involved in the killings but he can’t name the members, because that may harm his family and other people.

ALSO READ: Where To Read Unabomber Journal? Is It Available To Read?

The police did say that David Berkowitz definitely had help and other people because there are different descriptions of the suspect but till the end, the other people or members that may have helped or worked with David Berkowitz were not determined. In 2015, a video was revealed where David Berkowitz said that he would hear the voices of a devil, and that devil would order him to do the killings, not a dog. The theory of the dog was not true and was just fake news by the media.

Many people such as police officers and psychologists have said that the sons of Sam are not a true story but a fantasy by David Berkowitz. The police officers said that David remembers every single detail about the crimes he did, if it would have been some devil, remembering this much detail would not be possible. John E. Douglas, who worked on the case said that David was a loner and he just wanted to be a part of something. Psychologist, Dr. Harvey Schlossberg also said the same thing that the satanic cult claim was just a fantasy by David, as he had a really traumatic past. So, basically, there have not been any events and proofs that prove that the sons of Sam were in fact real.

But the Netflix series followed the search for Maury Terry, who is an investigative journalist. Maury Terry believes that the sons of Sam theory is real and there are more layers to the truth. In the show, he finds out about different cults, and truths, he was pretty famous and many people followed him. The truth that was uncovered in the show was really dark and horrifying, though we are not sure if what David Berkowitz said was real but the world of the satanic cult is not small. Maury Terry tried really hard to know about the realities but it was not easy, so it an unanswered question if the sons of Sam were real or not.

MUST READ: Where Is Jeffery Dahmer’s Apartment? Is It Still There?