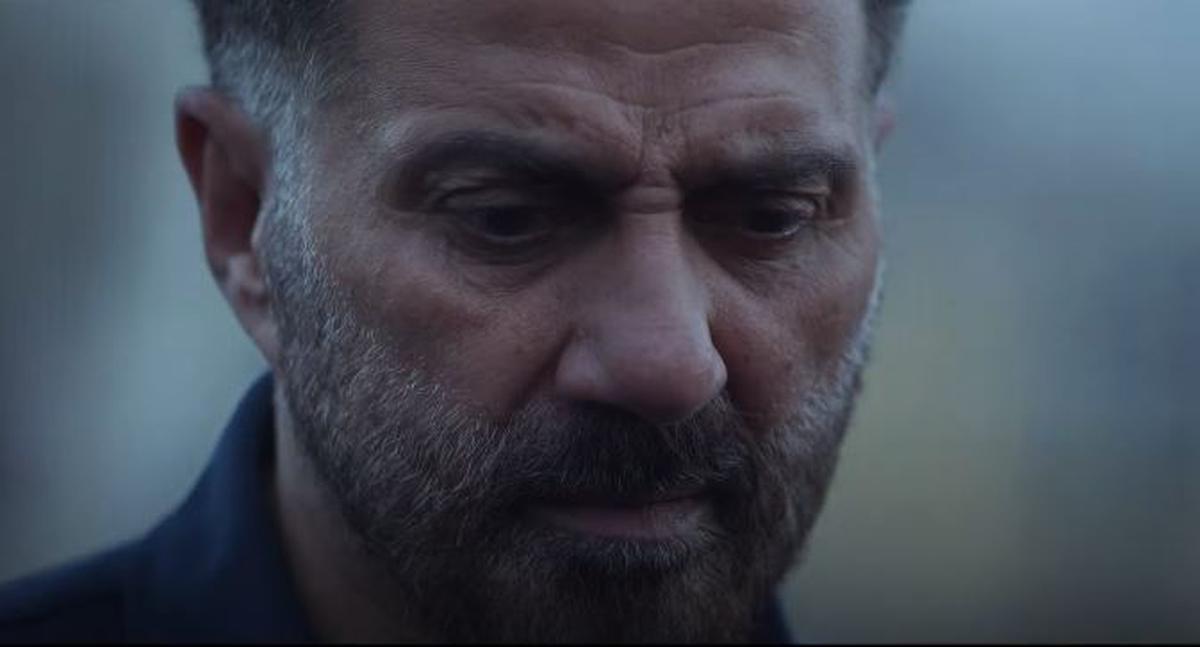 Psychological thrillers and drama give everyone a different kind of feeling, the way the story unfolds and the suspense it creates make everything worth it. On top of that, if the story is based on true events, things get more chilling when we think about how it actually happened, and we all are true crime fanatics inside. One movie that is storming the internet is Chup, starring Sunny Deol, Dalqueer Salman, Pooja Bhatt, and Shreya Dhanwantari, and directed by R. Balki. Chup is a psychological thriller about a serial killer. Lately, movies on real-life scenarios are popular, so many people have been wondering if there is any true crime thing in the story of Chup, and we are here to answer that, so let’s just begin.

The movie is releasing on 23rd September 2022 all over India. The movie seems interesting and is a romantic, psychological thriller in the genre. Recently both Sunny Deol and Dulquer Salman were seen promoting the movie in a hotel and many more places.

The story is something we can only know once we watch the movie. In the trailer, the story of Chup seems fantastic, but only the future can tell if the execution will be fantastic or not. The movie revolves around a serial killer who only targets film critics and draws stars on their heads as if giving them ratings. The movie also talks about late Guru Dutt’s movie Kaagaz Ke Phool. That movie was ahead of its time but wasn’t able to garner much money and was criticized. Kaagaz Ke Phool was the directorial debut of Guru Dutt, but after that movie, he didn’t direct any movie, but now Kaagaz Ke Phool is considered a classic now. Chup also has music by S.D. Burman and Amit Trivedi, etc. the famous song from the popular movie Pyasa, Jaane Kya Tune Kahi, Ye Duniya Agar Mil Bhi Jaye To Kya Hai is also featured in the movie.

The movie Chup has a great cast; in the main role is Sunny Deol as a police officer who is trying to find the serial killer, and Pooja Bhatt is in the role of a psychologist, the role of Dalqueer Salman and Shreya Dhanwantari is not revealed yet, they both seem to be in a romantic relationship in the movie. The people have great expectations from the movie because of the rocking character, story, and talented cast. We all know the talent of Sunny Deol, and he has been an integral part of the Hindi film industry for a while now, so seeing him in another rocking role is really great. Dalqueer Salman killed his role in the movie Sita Ramam, which was released recently, and he made everyone a fan of his. Shreya Dhanwantari may not have worked in Bollywood that much but her roles and acting are beautiful to the core, her role in the series Scam 1992 and The Family Man and in movies such as Loop Lapeta and Why Cheat India. Pooja Bhatt has also shown her talent both as a director and actor in the movies Sadak, Chahat, Junoon, and many more, etc. The movie is directed and written by R Balki, who is known for his films, such as Pad Man, Paa, and Cheeni Kum.

The trailer of Chup is beautiful and really engaging, the movie looks fantastic, and the story will make you feel interested and curious. All the people also appreciated Chup under its trailer, and the trailer is available on the YouTube channel Pen Movies. The trailer was released on 5th September and already had more than 12 million views and 261K likes.

Where To Watch Chup Online?

MUST READ: Which Characters Died In Brahmastra? Does Mouni Roy Dies In Astraverse