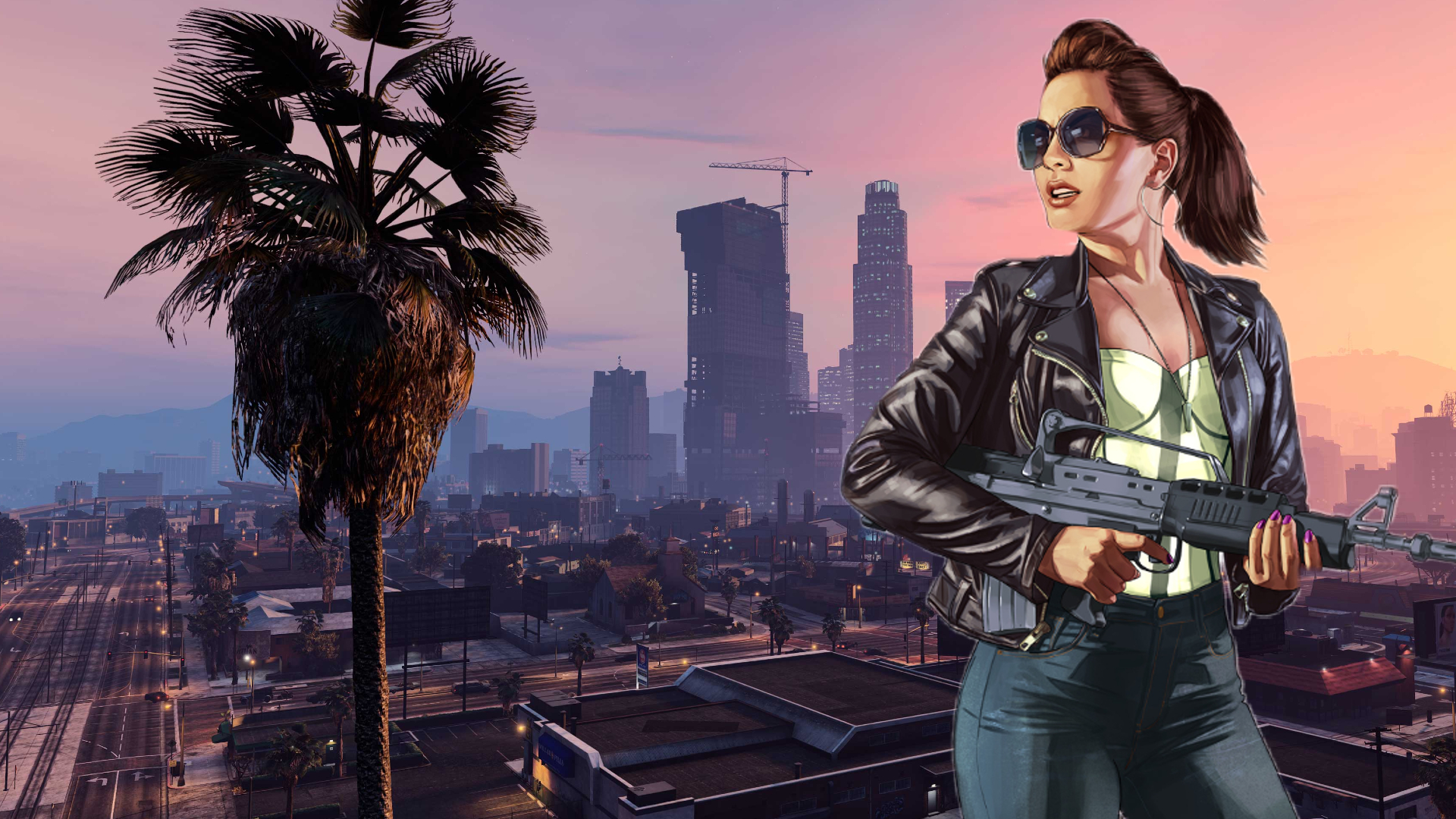 Grand Theft Auto or GTA is an iconic and classic game, and it has established itself in one of those popular games that everyone knows about, even if they haven’t played it. Since its first release back in 1997, the game hasn’t lost its charm and rage, in fact, it is the second most popular game after Minecraft, and in the ocean of games, staying relevant is a skill in itself. Grand Theft Auto 5 which was released in 2011 is still popular even after so many years. When it was released the response was something no one expected, it managed to sell 110 million copies and even crashed the Epic Game Store.

Grand Theft Auto is Created by David Jones and Mike Dailly, published by Rockstar Games, and developed by Rockstar North, Digital Eclipse, Rockstar Leeds, and Rockstar Canada. GTA 6 is on its way and many people are waiting for the story and everything, as they should be, to be fair we have waited quite some time to get this news, so the excitement and the anticipation are obvious. A game will be good when they have a good storyline going on, and GTA always has a more than good storyline in its games, just take San Andreas for example, well we are here to let the readers know about the story of GTA 6 and a bit more information about the upcoming game.

What Will Be The Story Of GTA 6?

The official announcement is made but there is not much official information about the story and characters, so at this point, there are just some rumors and Reddit posts about GTA 6 Storyline. The gamers can expect a fictional city of the United States, most probably Vice City, that might be like Miami, a Bloomberg report confirmed that, also according to that report, the interior location of the game will be larger than any other Grand Theft Auto versions. The publisher of GTA, Rockstar Games plans to add more cities to the map and a larger location than GTA 5, they stated that they plan to add new cities and missions on a daily basis. The Know is a Youtube channel, that claimed that the players of GTA 6 will be able to fly between South America and the US, and a Reddit post claimed that the upcoming GTA 6 will have multiple decades like the 1970s to 1980s, and also some locations such as Liberty City, Vice City, and a fictional city based on Rio de Janeiro. Back in 2020, a map of GTA got viral, and people claimed it to be the map of GTA 6, which has been in making since 2015, under the name Project America, basically, a rumor is just a rumor and the confirmation can only happen by the officials, but GTA 6 definitely seems to be great.

When it comes to the characters, a modern Latina woman is going to be the main character, Tom Henderson who is a famous leaker has said that GTA 6 will have multiple characters and one main woman, who is intelligent and is focused on hacking and technological stuff. The story will take a hint from the infamous couple Bonnie and Clyde, who was a criminal duo, and would often do robberies together. Now deleted Reddit post has hinted that GTA 6 will take inspiration from Narcos and Made In America, and will have themes like drug running, etc., it also stated that the story will be chapter-wise and thus multiple decades are possible in the game. Some also suggested that GTA 6 will not have a female protagonist but a male protagonist named Ricardo, and Tom Henderson who is well-known for his tip has said that GTA 6 will not be set in the 1980s it will be modern when he answered some fan questions on Twitter.

When it comes to the main characters there are quite some rumors that there will be two main characters, and the story will start with their parents dying and them becoming drug dealers or something. Back in 2020, a user gave around 23 tips such as that the GTA 6 will be based on Narcos, and it will take place in both North and South America, there will be a drug empire and the inspiration from Vice City will be seen, but much bigger and better. And the vehicles will be like Red Dead Redemption 2’s horses, and they will work like a trunk so that the characters do not have to carry the equipment and weapons, in that same rumor the 1980s rumor came from, it stated that GTA 6 will have the timeline thing, the buildings will degrade from time and weather will also be a bigger element. The drug empire thing is consistent, so that might be a possibility. The cities from past projects might get a position in GTA 6 such as Liberty City that was in GTA 3, GTA 4, Lost and Damned, and The Ballad of Gay Tony,

ALSO READ: GTA 6 Release Date In India: When Will It Arrive?

Waiting for GTA 6 release date is hard, but it seems like we have to wait more because the announcement is made but the official date is not here yet. Rockstar announced in February 2022, that the GTA 6 is coming and is under development but the game will not be here until like, 2024 or 2025. Rockstar even tweeted that the players should stay tuned for the game. The game will be set in a fictional Miami city, called Vice City, with a female protagonist, based on the story of Bonnie and Clyde, and may get inspiration from Narcos or Made In America. The game will get its release on PS 5 and 6 on Xbox, though an official announcement will answer all the questions.

Will GTA 6 Be Available On PS And Xbox?

GTA 6 will get its release on PS5 and Xbox series X, but it is not revealed yet if GTA 6 PC port will also be released at the same time as its console. It might not come on PS 4 and Xbox One. So only, next-gen consoles.

GTA 5 and GTA 4 got their release on PC later on, so GTA 6 PC port will get its release as well, so the players who play on PC will get their fair share of the return.

Rockstar Games always takes some different perspective for its games, no matter the story, characters, or platform, they always try to expand their fan group. When it comes to downloadable content or DLC, GTA 5 did not come with that, and GTA 5 still hasn’t got a DLC. But GTA 4 got us two expansions- The Lost and the Damned and The Ballad of Gay Tony, and they both were DLC for single players. For GTA 6, there is good news, there is a leak that, GTA 6 will have a DLC.

GTA 6 is going to be expensive, according to many reports and some speakers for tech companies such as Take-Two and many more have stated that the price of their upcoming projects will increase because of the experience they are offering. So it is safe to assume that GTA 6 will be priced around 70 USD, it is more expensive than the other games because the most recent Grand Theft Auto: The Trilogy — The Definitive Edition was priced around 60 USD, that was released in 2021, a fun fact the GTA 3 was released in 2001 and was priced 30 USD.

MUST READ: How To Play Video Games On Netflix? Know Here!