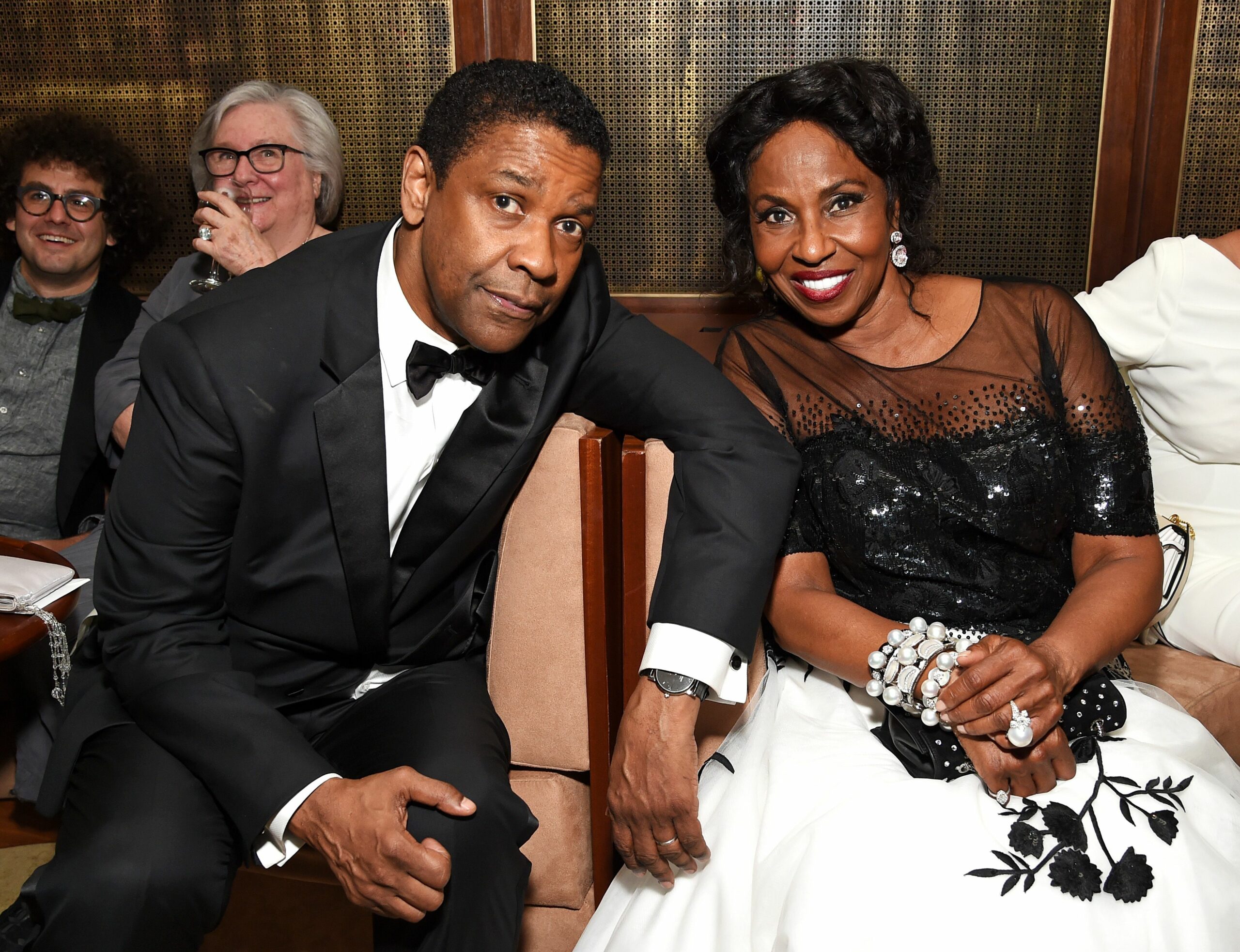 Ryan Reynolds’s favorite actor is Denzel Washington, and he is our favorite too. He is a classic masterpiece that Hollywood generated. Denzel Washington started his career in 1979 with an off-Broadway, but he got his due fame from St. Elsewhere in 1982. He became a leading man in Hollywood with films such as Malcolm X, Much Ado Much Nothing, The Pelican Belief, and Training Day. Being a well-established celebrity in Hollywood is the result of one’s hard work, but once that hard work pays off, that Hollywood life is definitely worth it. Because of the fame and money everyone is interested in being part of the film industry at least once in their life. Denzel Washington’s hard work has made him an established man, people are interested in his net worth, and we are here to answer just that and much more about Denzel Washington.

Before 2001, he was earning 12 million USD per movie, but after that, he started earning 20 million USD per movie for films such as Out of Time and Man on Fire, recently in 2021 he got around 40 million USD for his movie The Little Things. Denzel Washington has also got prominence in his career as a director and a producer for projects such as Antwone Fisher, The Great Debaters, Fences, A Journal for Jordan, and episodes of Grey’s Anatomy, he has 13 credits as a producer. He also has some good deals when it comes to estates such as their 13 million USD Central Park West apartment in Manhattan and their 10.9 million USD Century City condo in Los Angeles. He also has a 29,000-square-foot Beverly Park mansion, it’s now worth 32 million USD.

Because of this many investments and his career of nearly 40 years has got him a net worth of 280 million USD.

Denzel Washington or Denzel Hayes Washington was born on 28 December 1954 in Mount Vernon, New York, USA. His parents are Lennis and Denzel Washington Sr., who worked as beauty parlor owners and an employee in the water department. Till age 14, he attended Pennington-Grimes Elementary School, but after his parents divorced, his mother sent him to Oakland Military Academy in New Windsor, he said that going to the military school changed his life for the better. After that, he attended Mainland High School in Daytona Beach, Florida. Denzel Washington did a BA in Drama and Journalism from Fordham University but he was confused about his career, thus he took a semester off and worked as a creative art director in a summer camp in Lakeville, Connecticut. Because of the camp, he had found a new purpose, so he attended Lincoln Center campus to study acting, where he worked and got some experience in acting, after attending American Conservatory Theater in San Francisco, California, he returned to New York to start his acting career.

Denzel Washington married Pauletta Pearson in 1983 on 25 June, they had four children John David in 1984, Katia in 1986, and the twins Olivia and Malcolm in 1991. Recently he earned a Presidential Medal Of Freedom in 2022.

Denzel Washington’s career is so wide and successful that mentioning every successful project is a task in itself, he started his screen career with the film Wilma in 1977, where he met Pauletta Pearson. After doing movies such as Carbon Copy he got fame from St. Elsewhere in 1982 then he did A Soldier’s Story, Hard Lessons, Power, and Cry Freedom, which earned him an Academy Award nomination. In the 1990’s he did movies such as Mo’ Better Blues, Mississippi Masala, Malcolm X, Philadelphia, The Pelican Brief, and many more critically acclaimed movies. In the era of the 2000’s he did movies such as Remember The Titans, Training Day, The Manchurian Candidate, Inside Man, Déjà Vu released, and many more. In 2010’s he did The Book Of Eli, Unstoppable, Flight, Safe House, The Equalizer, The Magnificent Seven and so many more. In 2021 he did Macbeth and directed A Journal For Jordan.

MUST READ: Who Is Tish Cyrus Boyfriend? Is She Dating?