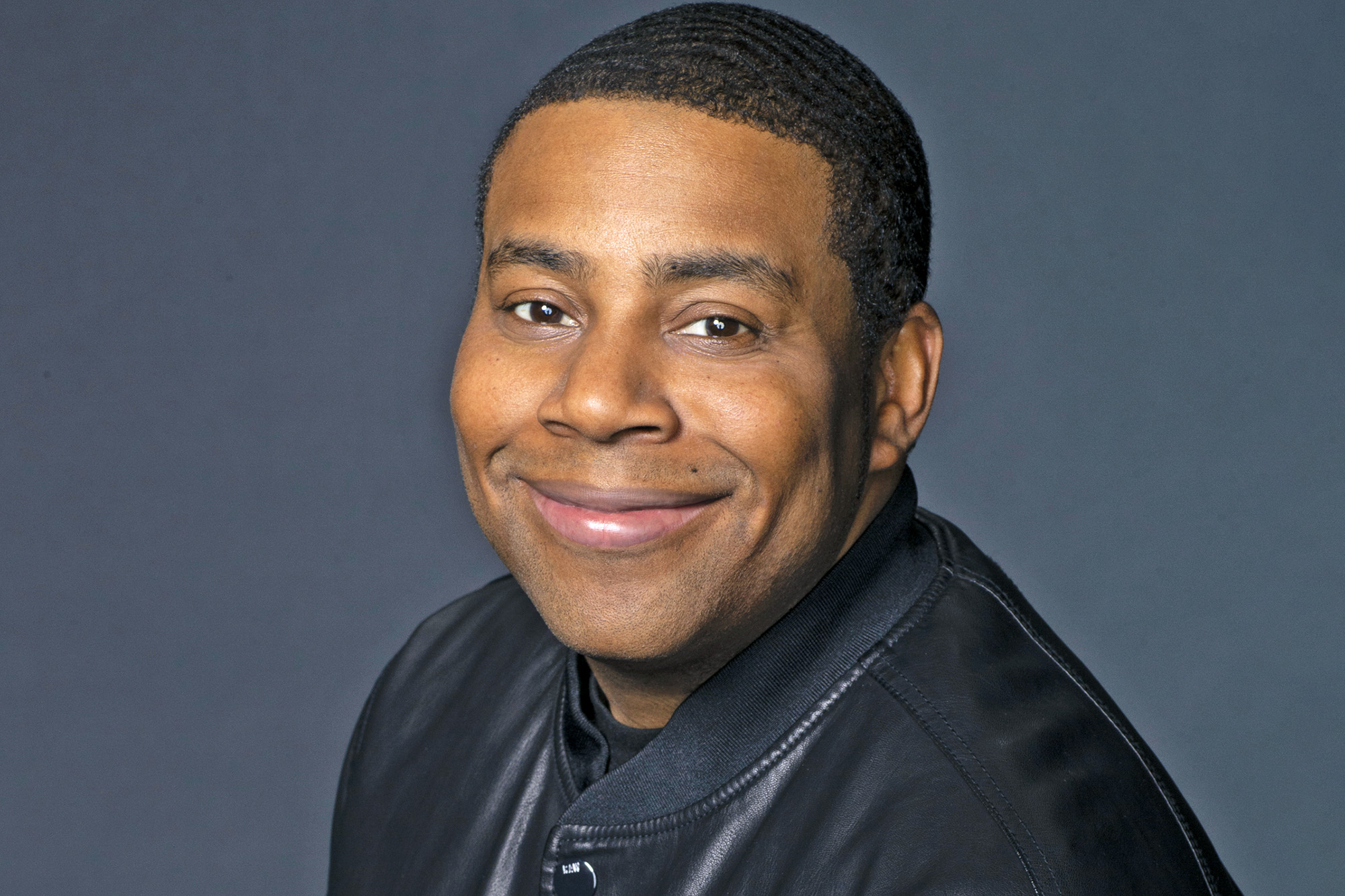 Saturday Night Live is an iconic show, in terms of pop culture events, humor, and giving really good comedians and actors. Many deserving talented people have started their careers with Saturday Night Live, and the heights they have achieved are insane, they had the capability and Saturday Night Live gave them a proper chance. One such rising star is Kenan Thompson, he started his career in 1994 with Nickelodeon, but Saturday Night Live made him a star with Primetime Emmy nominations and some great amount of money, but how much his actual net worth is? Well, we are here to answer some more about Kenan Thompson.

Kenan Thompson has to be a wealthy man, to be fair he is a part of a really classic show since 2003, and that makes him the longest-working actor in the history of Saturday Night Live. Kenan Thompson has a net worth of around 13 million USD, and mansions in the poshest areas such as Beverly Hills, Los Angeles, California, and Manhattan, New York, and those homes would definitely be worth somewhere around 4-5 million USD.

ALSO READ: Who Is Suki Waterhouse Dating? Is She Single?

Kenan Thompson’s first role was working for CNN in its entertainment show “All That”, then in 1996, he started working on Kenan & Kel on Nickelodeon. He, later on, starred in several films such as Good Burger and Fat Albert. He has also worked in supporting roles in the movies such as Heavyweights, D2: The Mighty Ducks, D3: The Mighty Ducks, Love Don’t Cost a Thing, Barbershop 2: Back in Business, My Boss’s Daughter, and Snakes on a Plane. He is also a voice actor and has voiced a character in the series Sit Down, Shut Up. In 2003 he joined the cast of Saturday Night Live, he said that he has sent many recorded auditions for Saturday Night Live but they refused to take him because apparently, he looked too young, something he got that role, and still works on Saturday Night Live for around 19 years now, that makes him the oldest cast member as well as the oldest working cast members. His work on Saturday Night Live got him four Primetime Emmy Awards Nominations.

He has guest-starred on many shows such as Psych, and a crossover episode of iCarly and Victorious. Kenan also appeared on the show Bring the Funny, The Kenan Show, he hosted a special on Netflix called “The Jonas Brothers Family Roast”. He was going to host the 2020 White House Correspondents’ Dinner but it got canceled due to the Covid-19 pandemic. Kenan Thompson hosted the NHL Awards in June 2022 and he will be seen hosting the 74th Primetime Emmy Awards that will happen on 12 September 2022.

Kenan Thompson was born on 10 May 1978 in Columbus, Ohio, USA. His parents are Fletcher and Elizabeth Ann Thompson, he is a middle child with one older brother Kerwin Thompson and a younger sister Felecia Thompson. Kenan Thompson started going to acting classes when he was around five years old in Atlanta, Georgia, USA, he shifted there when he was around nine months old. When he was a kid he would act in school plays and church productions.

MUST READ: Sharlto Copley Net Worth: How Much Does He Earn?