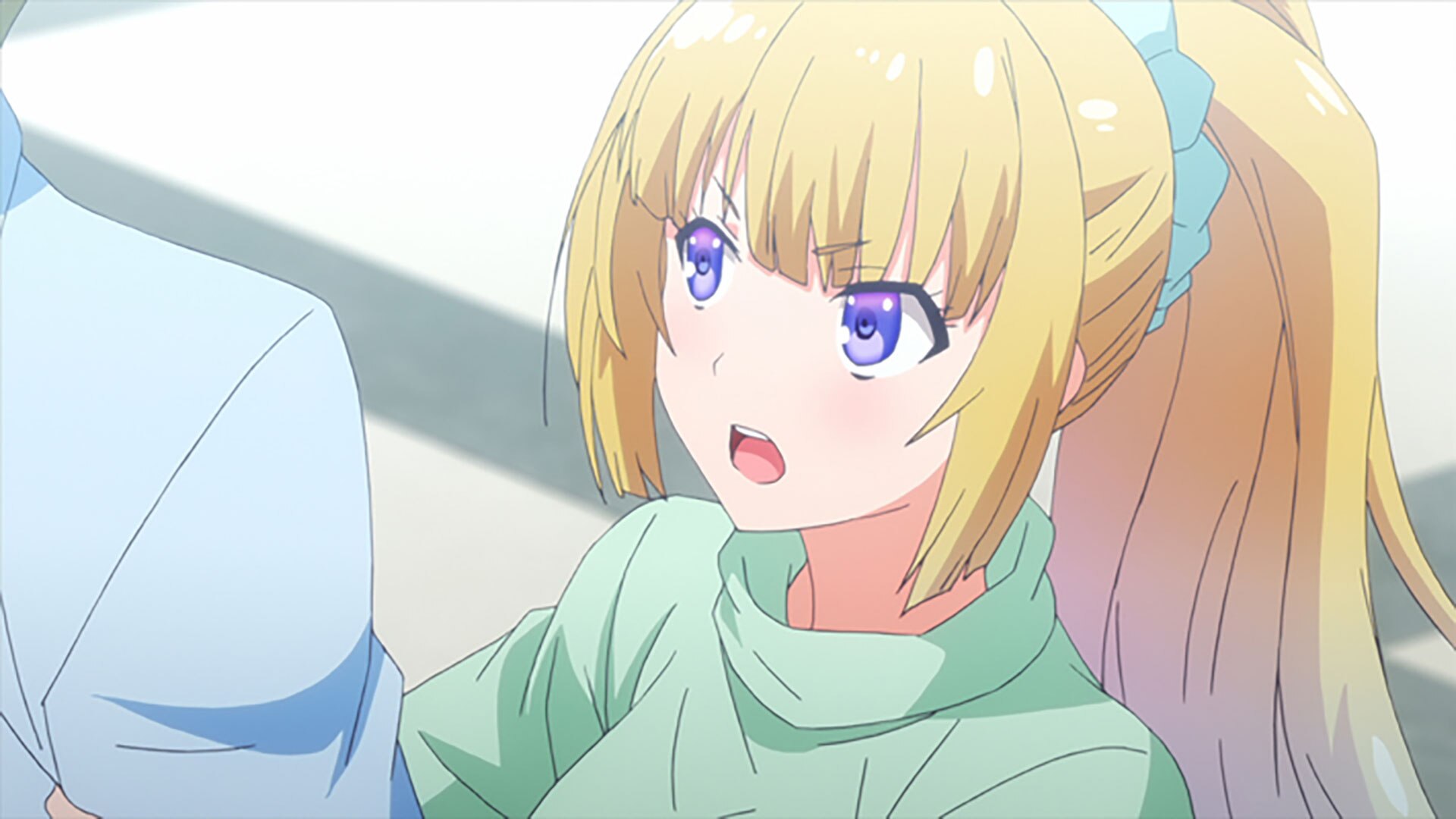 Now this has been a very tricky question and if you don’t want to spoil the anime series for yourself, then you should go read this article because this surely contains stuff from the manga, that will spoil the upcoming episode of the story. Now for those who are absolutely confused regarding what’s going on here and what this anime is, you are surely missing out on a lot of stuff, and you do have a lot of stuff to catch up on. Though let us brief you a bit about the anime and the question that is being answered here. This is the Classroom Of The Elite series Season 2 based question and we are coming to season 2 because season 1 hasn’t been much related to the topic which is in question currently. However, if you are planning to watch the series, we will advise you to watch it from the start.

The Classroom Of The Elite anime series has been a slice of life anime only, however, it is quite fantasy based and unrealistic at some point we may say because the high school that has been portrayed in this series, is completely futuristic and not in the sense that it is very scientifically developed or something it is a school, where the students behave like an adult and deal with daily life and institution based problems and that is where our main protagonist of the show, Kiyotaka arrives, though possessing unmatched intelligence, he is currently in a different class which belongs to a class of not intellectually very able students and now the institution structure that exists in here changes the entire ideology which he has already had about a school.

Who Does Kei Karuizawa End Up With By The End?

Now one of the biggest questions that have already been there in the series for quite a long time, is who Kei Karuizawa will end up dating by the end of the show, though the manga series from which this anime series is still continuing. That means we have a lot of seasons to come to the answer but Kei is one of the most important characters in the series her current dating life hasn’t been much loved by fans and everyone has assumed that Kei wouldn’t end up with the guy that means Yosuke whom she has been dating now, till the end.

Now the big revelation that we have got comes after the 4th volume of the manga and the actual story which we are going to see hasn’t been expected by all and known by most until and unless you have been following the manga series. Kei Karuizawa has been dating Yosuke but things change and our main protagonist Kiyotaka ends up being the most suitable and the final partner for him from what we have seen so far in the series, this was a couple many of us had wanted but never thought would happen and that is complete because Kei actually hated Kiyotaka when the show started.

However things grew a lot more complex as the story proceeded, in volume, we have seen that Kiyotaka already promised Kei that he would protect her at all costs and keep her a secret until anything happens properly between them and that’s how things start, though there were many ups and downs Kiyotaka didn’t understand his true feelings towards Kei until long, though he got very upset and jealous when he used to Kei with other guys, he never complained, by the volume Kei realizes that she has a crush on Kiyotaka, though it was revealed to us, Kiyotaka didn’t know about this. There were many complications and the bond even came to a near end when Kei found out that Kiyotaka is actually a genius but soon things got mended between the two. By the last 11th and 12th volumes, Kiyotaka finally ended up confessing his love for Kei, and they both realize it’s a mutual thing and they go on dating each other till the end.

Where Can We Watch Classroom Of The Elite Season 2 Online?

Just like the first season of the show, the second season is also available online on mostly all online anime streaming platforms for streaming purposes, and other than that, we do find the manga available in hardcopy as well as on almost all manga reading sites online.