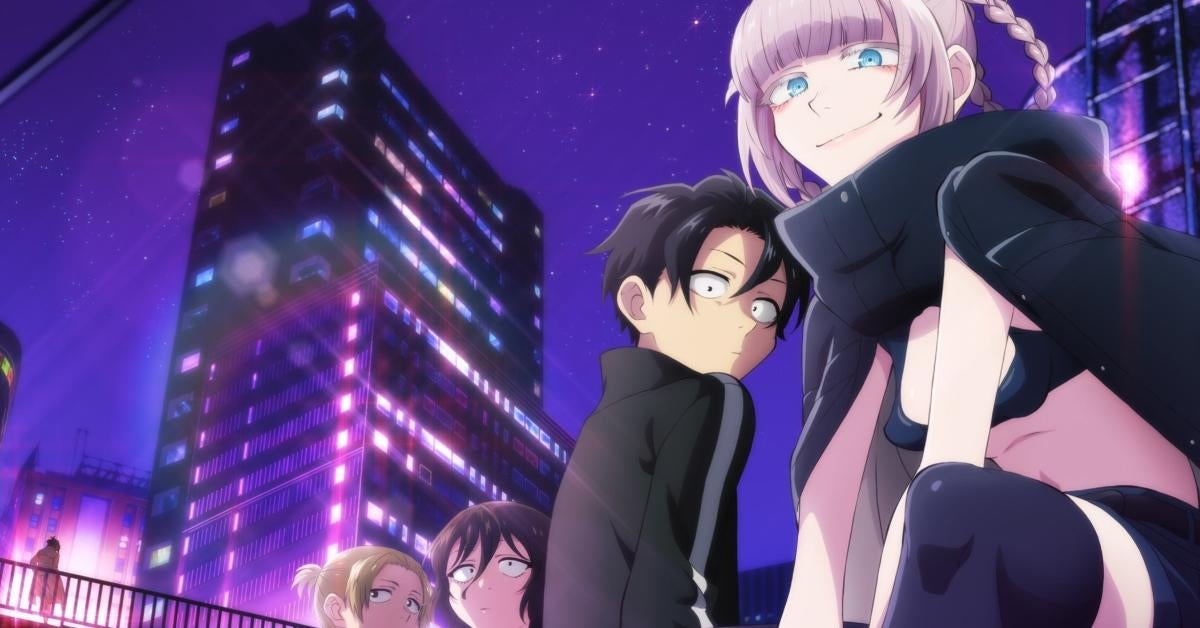 Vampires in anime series have always been something that all anime lovers have loved over the years. We have already seen many great animes in which vampires have been just crush-worthy. However, those animes were a bit on the violent side and if you are looking for an anime, which is a bit ecchi and at the same time has vampires in it then Call Of The Night is just meant for you. It belongs to the rom-com as well as the fantasy genre and till now from what we have seen the anime series is doing pretty well. For all those who don’t know, Call Of The Night is a recently released anime series that is actually based on a manga series that has done pretty well over the years. The writer of the series is Kotoyama whom many of the otakus out there already know for his other works. This anime series is much more on the funny side and the lead characters are again something you need to keep an eye on. The ratings of the anime series have also been great just like the manga and it has also received a 7.8 IMDb rating which is just amazing.

Now coming to the main topic of this article, we have received a lot of questions regarding the release date of episode 4 of the series, and fortunately, the studios have released the entire date list of the show and the wait is quite over for all the audience. We have also brought a bit of the episode 4 story and will also recap the episode 3 story. To know more regarding the series, do continue reading this article till the end.

The manga series on which this show is based came out in the year 2019, and after a lot of success and a lot of amazing chapters, this manga series is continuing presently and in late 2021, it was decided that this manga series is going to be adapted into an anime series. The first episode of the anime series came out on the 8th of July 2022, and since then we have been receiving weekly episodes. The third episode of the series made it to us on the 22nd of July and the fourth episode of the series is all set to be released on the 29th of July. It has still not been confirmed how many episodes this season will have. However, from the amount of hype and popularity this series has received, we can assume that there is going to be a second season available very soon.

Call Of The Night Episode 4 Story

From what we have seen in the previous episode, the secret of Nazuna and Yamori has already been revealed to Akira and the next episode will mainly concentrate on Yamori pondering over why Nazuna san kissed him and whether they have fallen in love and if so, then can she turn Yamori into a vampire already. While all this goes on, we are also going to see a bit of dilemma in the heart of Akira as she goes to hand out with Yamori and Nazuna very soon.

Call Of The Night Episode 3 Recap

The third season of the show was quite a happening one. We get an introduction to Akira properly and also get to know what kind of friends Akira and Yamori used to be in childhood and how there is a very big misconception in Akira’s mind. Other than that, we soon see that they start meeting in the early morning regularly and that is noticed by Nazuna san and she ends up following Yamori one day and telling Akira about their relationship. Other than this we see a very awkward meal time being shared between the three characters while Nazuna san goes on drinking and the other two share hot chocolate and breakfast. However, something ticks Nazuna san and she dashes out of there, and while being chased and apologized by Yamori, she soon ends the episode by kissing him.

Call Of The Night Episode 4 Characters

In season 4 of the show, there are going to be no new characters if the manga series is followed. The three characters from, the previous episode that is Nazuna, Yamori, and Akira will only continue in this episode.

Where Can We Watch Call Of The Night Episode 4?

The anime series is currently streaming on the Netflix platform and along with that, you can also follow it on many other anime online streaming services.