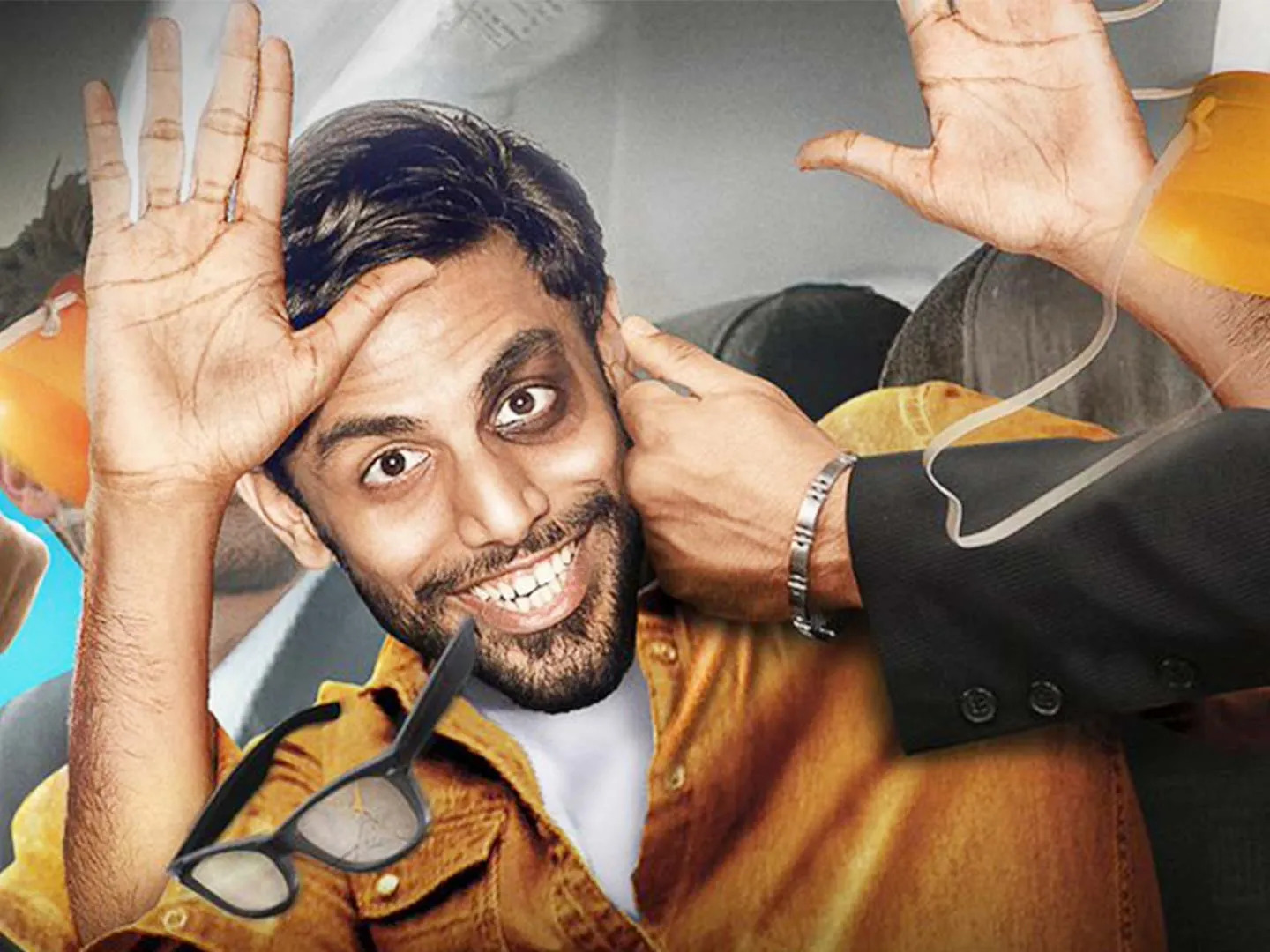 Now, this guy has achieved something in his life and those of you who have been following him for quite some time now, do know from where he came and where he is now. The decisions he took which many of us won’t be able to take and the humor sense this guy carries around with him are just different from any other standup comedian we will meet nowadays. A guy whose career started with YouTube videos and now he is doing stand-up shows all over the world, always traveling, and has been also acting in various series. one of the best stand-up comedians in the market and has great potential in the acting career, Biswa Kalyan Rath is just a package of entertainment and if you are a lover of good humourous jokes and stand-up comedy, then most of you already know who is and still if you don’t know who he is, you are probably missing an out a lot and you should just go and watch some of his work on YouTube or amazon prime videos.  Now one thing that we all know is though he is a standup comedian he is quite introverted in nature and that’s actually a very unique case because very rarely do we see comedians who are introverted and still so good at handling crowds and audiences.

Now coming to the main question that we have received from our fans, which is whether Biswa Kalyan Rath is an IITian which means whether he has been an IIT student, now for those who don’t know much about his previous life, let us clear everything to you. Our loved Biswa Kalyan Rath had always had a good humor sense but along with that too, he was quite able in his studies and he ended up getting into IIT too.

Is Biswa Kalyan Rath An IITian?

Now all those IITian aspirants or anyone who is pursuing engineering or wishes to get a great rank in the JEE exams surely has dreamt of IIT once in his life and when it comes to the different IITs all over the country, nobody can ignore the fact that IIT Kharagpur is one of the best IITs in India and the famous standup comedian, Biswa Kalyan Rath is actually a student from IIT Kharagpur. Many of you may find this quite shocking but that’s the truth and when it was asked why he moved into the standup comedy career. The answer really shocked all of us, according to Biswas Kalyan Rath, he always has been humourous and for that’s his friended did love him and the engineering profession is one of that profession which needs a great deal of patience and lot of effort however he wasn’t that filled with patience and he also commented on himself to be lazy and that is how Biswa Kalyan Rath ended up in the stand-up comedy business.

Biswa Kalyan Rath comes from a very middle-class family in Odisha and because of his father’s profession as a state bank employee and his continuous transfers, he had to travel from one city to another throughout his childhood thus his schooling has been from various schools. Other than that, he loved playing the guitar and he always had an ai9m to be an engineer, and that is why after passing his 12th he sat for the JEE exams which are the entrance exams for IIT and his ranks came out to be so nice that he ended up getting a chance in IIT Kharagpur, after completing that he started working as a graphic designer and soon when he met his new friend Kanan Gill they started there YouTube journey together.

As we know Biswa passed out from IIT Kharagpur with a degree in biotechnology and soon he was working as a graphic designer and then directly went for an IT-based job but soon he realized that isn’t for him when he met Kanan Gill in one of his shows and they both became friends and started a YouTube show called “Pretentious Movie Reviews” which became a YouTube sensation with much ease. Then they started doing standup shows and since then Biswa has never looked back. He has been a judge in some stand-up comedy shows and along with that he has also don’t some small roles in some movies and web series.

ALSO READ: Atul Khatri Net Worth: Is This Comedian The King Of Millions?