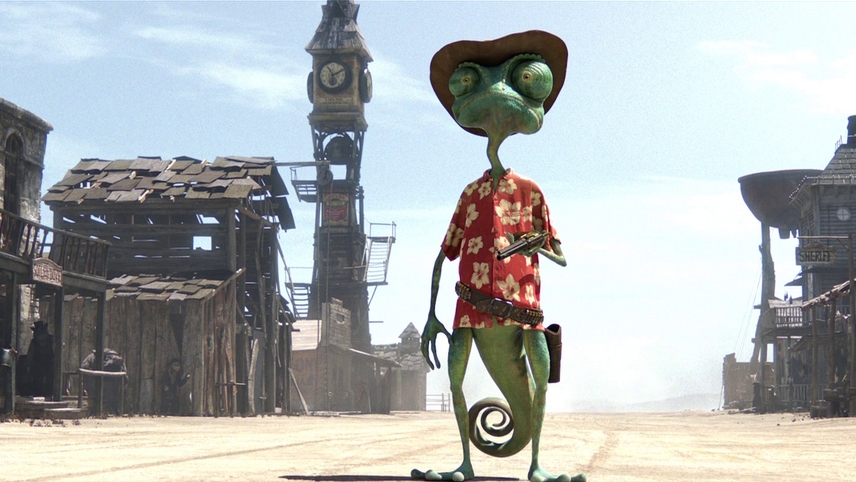 If you are a fan and lover of Rango, then this article can be very helpful to you. From the screenplay of John Logan, Rango is an American computer-animated comedy film that got directed by Gore Verbinski. Having been released under Paramount Pictures, GK Films and Blind Wink Productions, the story of the film revolves around a chameleon who accidentally got into the town of Dirt and is in desperate need of a sheriff.

Let us tell you clearly that Rango 2 has been cancelled and thus it will not release. In 2017, Gore made it clear that he is not planning on making a sequel to the film. He said that he would love to be involved in other animations with an original idea but is having no future for Rango 2.

ALSO READ: Classroom Of The Elite Season 2 Episode 3 Release Date Is Out!

The plot of the film revolves around a pet chameleon, Rango who got stranded by his owner due to an accident. The reason for the accident was an armadillo named Roadkill. Rango told him that he is searching for water in the sandy desert but could not get any source of it. Roadkill tells him about an old town, Dirt where he can get water but as it is far out into the desert, he has to struggle to reach there.

On his way to the town, he met a desert Iguana and was also attacked by a Red-tailed Hawk who was about to eat him. As Rango was again chased by the Hawk, he accidentally crushes him to death the elderly desert tortoise mayor made Rango the town’s new sheriff.

Rango was assigned to investigate where the water of the town bank was gone after discovering that Dirt is at a huge risk of drying up. He starts his investigation and organises a posse, who found the stolen bottle to be empty and takes Balthazar, a mole into his custody.

In the end, we see how Rango proves his heroism and bring back the supply of water again into the town by taking off the mask from the face of the mayor. Jack finally salutes him for his doings and how he frees Beans too. As Rango 2 is cancelled, we are left with no official plot.

Johnny Depp voiced Rango, an intelligent and heroic chameleon, Isla Fisher to Beans, a good and kind-hearted dessert Iguana and the love interest of Rango with Ned Beatty given the voice to tortoise John, an elderly desert tortoise, who is the mayor of the town, Dirt and Alfred Molina to Roadkill.

Other creatures are Priscilla; a cactus mouse, Rattlesnake Jack, Spirit of the West, and Lucky whose voices were given by Abigail Breslin, Bill Nighy, Timothy Olyphant, and Maile Flanagan. Rango 1 had many more creatures, from little to giant and polite to harsh. But alas, the viewers will not be able to watch them again as the sequel is cancelled.

There is no official trailer for Rango 2 as the sequel has been cancelled but the viewers can surely watch the official trailer of Rango 1. They can see how Rango is all alone in a sandy desert but with his power and stamina, he survives.

Where To Watch Rango 2 Online?

Rango 1 was originally released on Amazon Prime Video, and if any one of the viewers wants to go for it, they can surely, because the animation is powerful with how the makers have presented the characters.