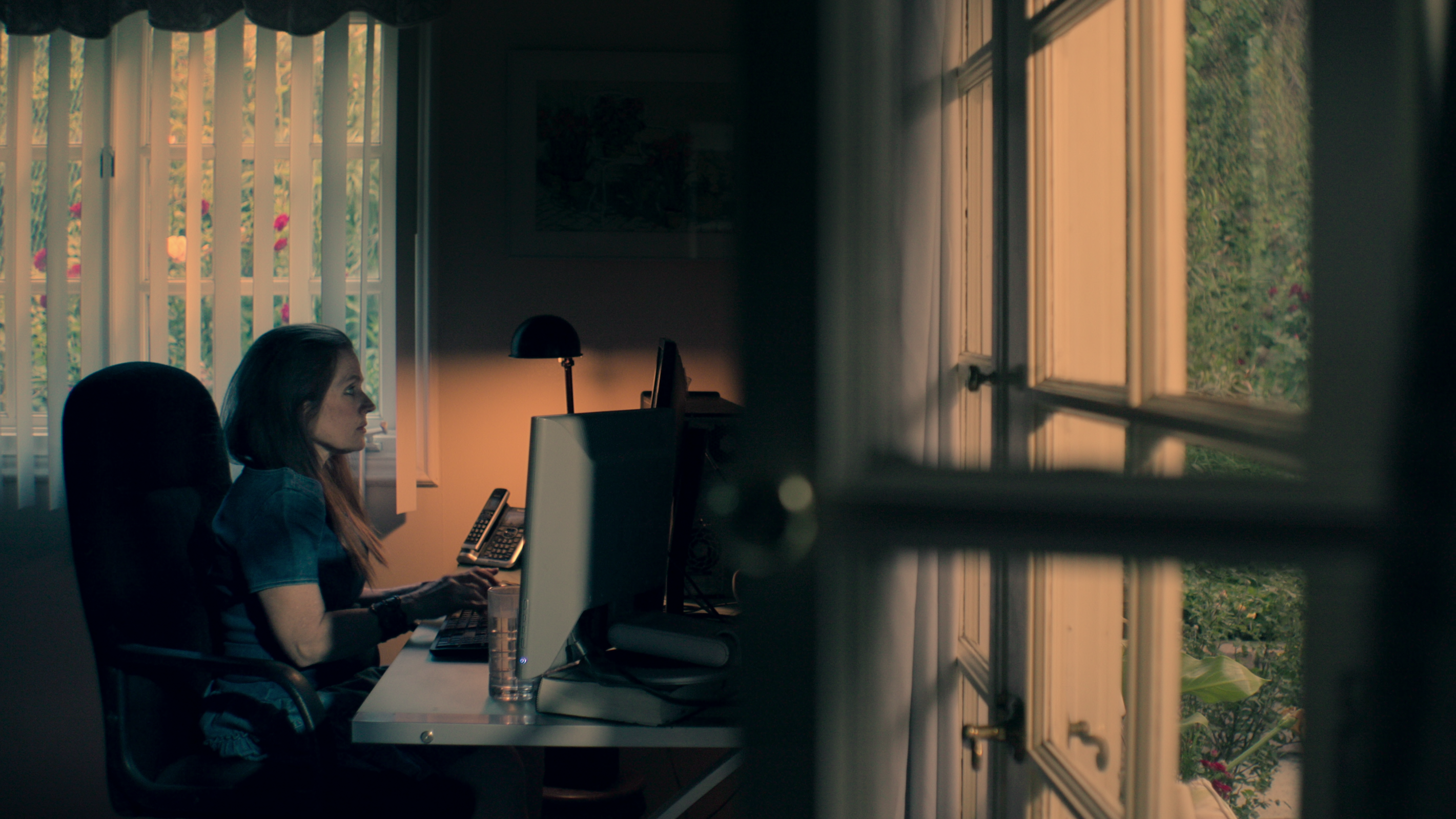 The docuseries are based on the effects of using the dark side of the internet. The movie is about Hunter Moore, a self-proclaimed ‘Most Hated Man on the Internet’, who created a notorious site where people can post pictures of their ex-partners or people they hate, illegally, often bringing huge shame and embarrassment. The site would offer very little information or ways to remove the images, often leading to an inability of the removal, followed by cyberbullying. A mother decides to take the internet and stop the man and his stupid site to protect her daughter, whose topless images had been posted illegally. The film is directed by Rob Miller, and Adam Hawkins and Alex Marengo are the executive producers. Although scandalous and controversial, this series is an eye-opener for the audience, which features a criminal who gained fame in the early 2000s by founding the app.

The docu-series will have 3 parts and will follow the rise and fall of the perpetrator along with a few interviews of people who were directly connected to the case. Netflix is popularly known to support such crime docuseries and has an amazing collection of a lot of series, which are similarly overwhelming. The story of the criminal and his scary cult, whose deeds bring chills to one’s spine, and the mission to shut down the site to prevent future victims and protect the dignity of individuals who are suffering, is the main motto of the docuseries. The series is set to release on the 27th of July, and a lot of people are highly anticipating the release. This article will provide you with information on the series and answer a few queries which will help you better understand the docuseries.

Yes, The Most Hated Man on the Internet is a documentary based on true events featuring the events and stories of the victims of Hunter Moore, the founder of IsAnyoneUp.com, the site where explicit and indecent pictures of men and women were released, often without their knowledge or permission, resulting in many victims, whose life was completely ruined. The series focuses on a mother who went against the site’s creator, Moore, to protect her daughter. The film features the individual interviews of the victims and the law enforcement involved in this case of revenge porn and cyberbullying. It shows the heart-touching story of a mother, set on removing the nude pictures of her daughter. She started an online crusade, to force the site to close and bring justice to all the victims. The willpower and tenacity of a mother doing anything and everything to protect her daughter is what makes one set on watching the film. It also shows the good and bad sides of the internet and how a few silly decisions for mere revenge can bring drastic changes in one’s life. The story leaves a long-lasting impression on the viewer’s mind and makes one think seriously about the incident and the importance of learning and understanding the seriousness of the situation. Moore was arrested and sentenced to 2 years in prison in 2013, and in 2015, he was convicted and sentenced to two and a half years in prison for federal hacking.

ALSO READ: Is The Man From Toronto Based On A True Story?

Where To Watch The Most Hated Man On The Internet?

The Most Hated Man On The Internet is available to stream on Netflix. The film is also available on other small platforms, although it is powered by the streaming giant. You can search for the series based on your location. In case you are not able to access the documentary series, we suggest you use a VPN. VPN will allow you to change your location, and you can just input the location where the series is available and enjoy it. VPN is a good buy and keep as it allows you to stream rare and regionally based series, which are tough or not possible to access in your location. You can stream a lot of similar series in different languages and you don’t have to worry about location restrictions. This method will also give you the liberty to choose from a wide variety of series.