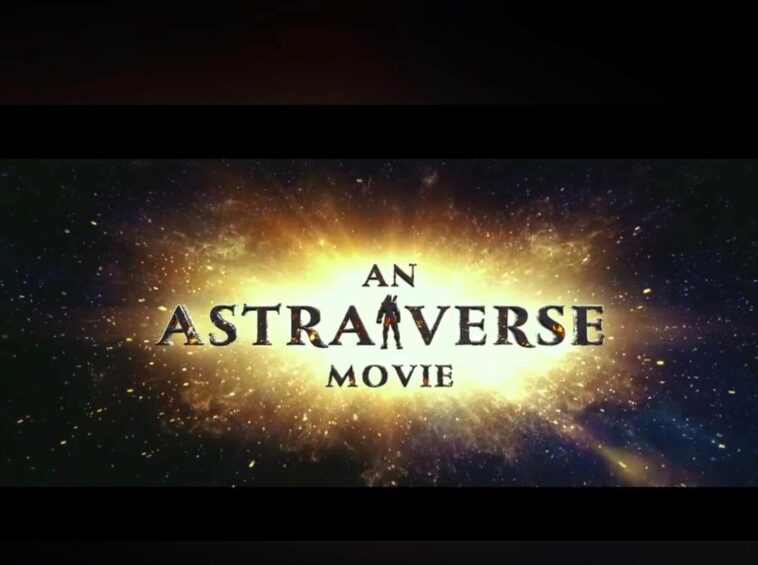 Hollywood movies and series have already reached beyond a particular genre; be it a love story, action, drama, or comedy. Their graphics, visuals, and the extent to which the makers present their storyline is amazing and always liked by the audience. Well, Bollywood is also trying to do the same with its upcoming film; Brahmastra. We are, in this article, going to deal with some aspects of Astraverse, around which the whole story of Brahmastra revolves.

As we see the Marvel Cinematic Universe, having a parallel universe or a multiverse or simply a universe that is different from us in which we are living in, Astraverse is also the same but with the Bollywood texture.

Astraverse is made up of two words; “Astra”, meaning the weapons, and the “Verse”. Anyone can understand that Astraverse is simply a space that is different from the space that we are familiar with. The different spaces of Astraverse is having various kinds of energy that normal human beings will not get to see or experience in their day-to-day life. The major thing the Astraverse will have is the Brahmastra weapon. Brahmastra is the strongest weapon of Lord Shiva that can destroy the whole universe if treated on. The same goes with the protagonist of the film too.

As Brahmastra is wholly based on mythology, so is the structure of Astraverse made unique in it. As we have heard and read for a very long time about the Divya Astras or the greatest weapons of the gods and goddesses in the holy books, this film is also bringing the same with some fictional characters and a story.

ALSO READ: Is Astraverse Real? The Answer Is Just Here!

Written and directed by Ayan Mukherji, the film is produced under the banners of Dharma Productions, Star Studios, and Prime Focus in the collaboration with Starlight Pictures. Brahmastra is going to be a trilogy film and will have three parts part one: Shiva is going to be released on September 9, 2022. The film will release in Hindi, Tamil, Telugu, Malayalam, and Kannada languages and will also be going to be delivered worldwide.

From the resources till now, the plot of the film seems to be amazing and adventurous. We will see two time frames in the film; the first time frame is set in the present while the other time same is set 3000 years back from the present and before the Mahabharat. The protagonist of the film is Shiva, who time travels to ancient times to learn more about the strongest and universal weapon; the brahmastra to use that in the present time to fulfil and complete his mission. Part one will come up with the plot of how Shiva will get to learn about the fire within himself and how he manages to find the weapon.

Alia Bhatt, in the character of Isha, will help him in his adventurous mission, Amitabh Bachchan will be his Guru while Nagarjuna Akkineni will be seeing playing the character of an archaeologist, and is restoring a temple in Varanasi. Mouni Roy and Saurav Gurjar will be seen playing antagonistic characters who are also on the hunt for weapons. Finally, the film is going to delve the mythology in modern times. 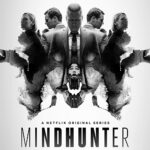 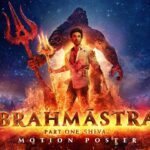