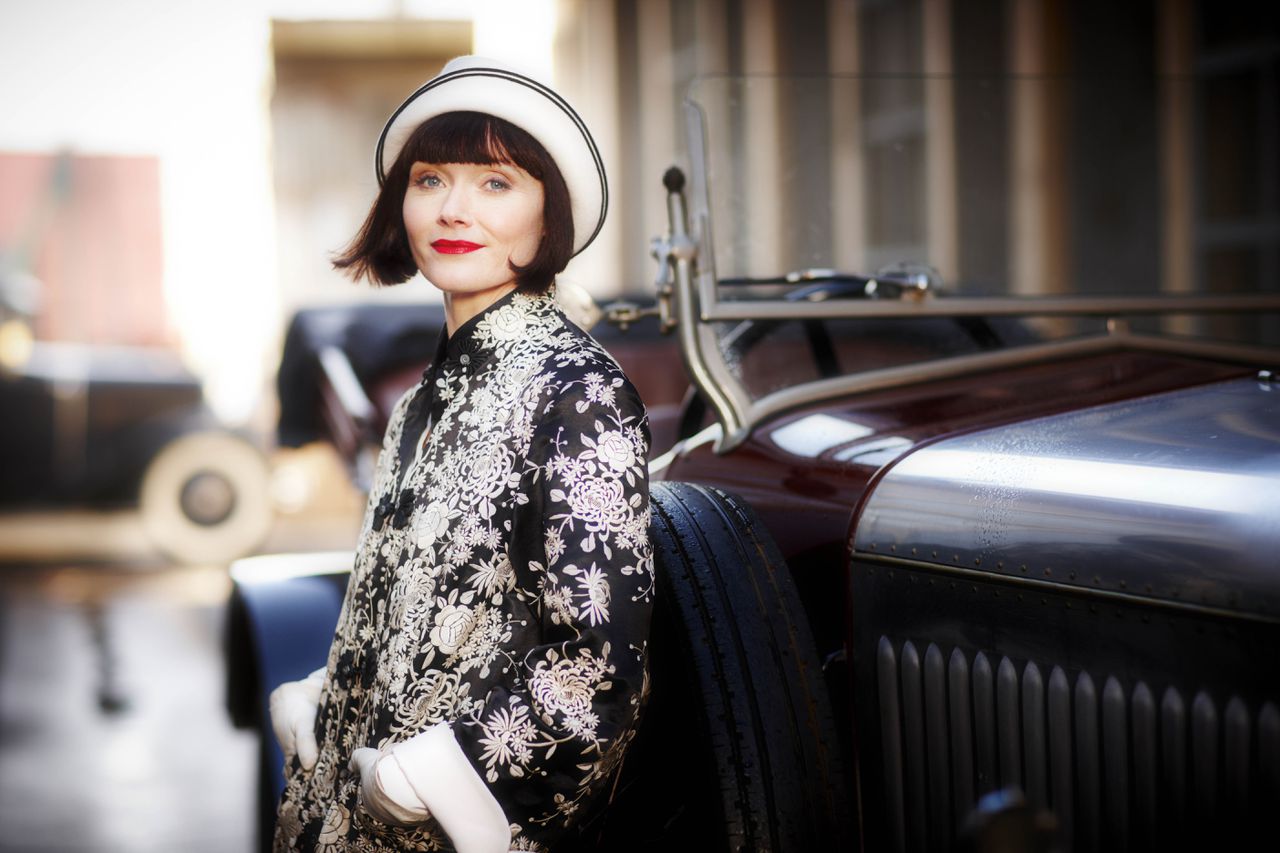 Miss Fisher’s Murder Mysteries is an Australian mystery drama tv series, that first aired on 24 February 2012 on ABC. The series is based on popular historical mystery novels by Kerry Greenwood and created by Deb Cox and Fiona Eagger, Miss Fisher’s Murder Mysteries has managed to gain massive international popularity because of its unique plotline.

This might seem like just another murder mystery series at first glance, but this drama is more than the process of unraveling the ‘ murder mystery ‘. It’s fun to see other characters and as well miss Fisher and their journey. The drama is set in Melbourne, Australia in the 1920s. The plot revolves around solving cases in Melbourne. Each episode deals with a different story with a variety of cases, each episode consists of significant meaning.

The series has managed to appeal the audience and the IMDB score proves the same, with an 8/10 rating. Miss Fisher’s Murder Mysteries is a global hit on Netflix, so there are still chances for its renewal, it has managed to garner a score on 8 IMDB by 16k users.

The last season of the series was released back in 2015, it’s been 7 already, but fans are still waiting for season 4. Many factors hint at a new season and fans can see through this scheme since the series has not been cancelled, yet there’s still a possibility for season 4.

The plot revolves around the protagonist Phyrne fisher, a cunning detective who solves the cases in a fun manner. Phryne Fisher is a very wealthy aristocratic lady who has lived in Europe for a long time before returning to her hometown of Australia. Shortly after arriving in Australia, her cousin Lydia’s husband is murdered, and as she uncovers the truth behind the case, she discovers that she has a talent for investigating the case. After she solves the case, she sets up her detective office in earnest and starts working as a ‘Lady Detective.

The final episode opens with an old man speaking about how human lives are brief and significant, compared with the universe. A patient wakes up in the hospital and slams the nurse with an object, and chokes the police officer guarding around the corridors. The man walks out of the hospital and enters the tower. Miss Fishers learns about his escape, she warns her father about the fugitive who is following him around because of a gambling dispute.

They begin their investigation around the crime scene, and find a woman wristwatch around Mr. Tod with a curious engraving ” remember”. The man around his house gives them some irrelevant clues that might give a lead to the case. They find a note outside his home, miss Fisher points out that someone is trying to prove a point with so many exclamation marks, they hear a Turkish sound and follows the sound on their way. They find a man playing music on his balcony the man welcomes them inside his home. They question him regarding the case they show him the fugitives sketch and asks him about the same. He leads them to Logan, they ask Logan about the fugitive he denies his appearance.

Essie Davis as Phryne Fisher an attractive lady with a strong fashion sense that upgrades her appearance lives a free-spirited lifestyle. Nathan Page as Detective Jack Robinson a Melbourne Police Inspector, with a strong sense of justice who is also good at investigating murder cases. Hugo Johnstone Burt as Constable Hugh Collins, Ashleigh Cummings as Dorothy Williams she originally worked as a maid in the house of her relative Lydia. Her murder case is solved, but her lodging is gone, and then she takes on her role as miss Fisher’s assistant.

The series is available on Netflix Australia, US, and UK audiences can access the series through Acorn Tv. 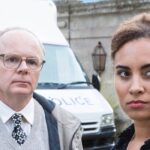 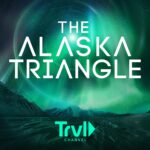