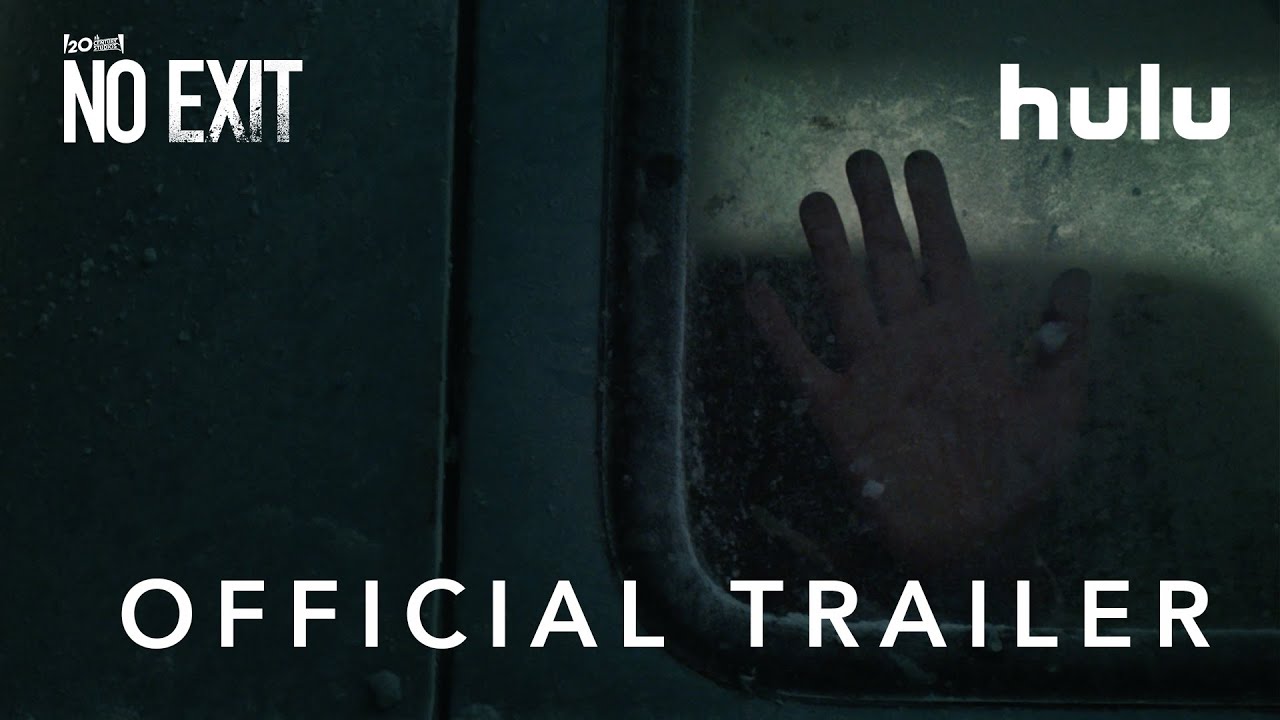 No Exit might be a normal cat and rat run story, but the actions are powerful. It is a recently released American thriller film which is based on the 2017 novel of the same name by Taylor Adams. It is directed by Damien Power from a screenplay by Andrew Barrer and Gabriel Ferrari. Released under Flitcraft and 20th Century Studios, the film revolves around the kidnapping of Jay, whose kidnapping is discovered by Darby Thorne.

The film got released on February 25, 2022, and got 6.2 ratings on IMDb and 54 % on Rotten Tomatoes. It is also liked by 73 % of people. It received mixed or you can say positive reviews and ratings. The film is praised for its 90 minutes runtime, cinematography, action sequences, and the acting skills which the actors have given in this film. The performance of Havana and Danny are praised a lot.

Is No Exit Based On A True Story?

No, No Exit is not based on any true story or real accounts. As it is already stated, the film is based on a novel, it entirely focuses its story. In an interview, Power said that the concept of the novel and the film shows how a person delays with such circumstances and situations if he gets caught in the same. The concept tries to give the audience a glimpse of what a person thinks and how he reacts to that.

Darby Thorne learns that her mother is in the hospital and escaping from the rehab center she went to Salt Lake City to meet her mother. She was later informed by Hill that the interstate is closed because of a blizzard, so she has to spend an overnight at a nearby local visitors center, where she met with Ash, Lars, and a married couple Ed and Sandi. Darby discovers a kidnapping of a girl by a van when she went outside. On her investigation, she got to know that the girl is kidnapped by Lars. She also got to know the name of the girl as Jay, when she breaks into the van and promised the girl to save her. Unaware of her presence, Ed grows suspicious of Lars.

Darby tells Ash about the kidnapping and asks him to help her but, he, on the other hand, threatens to kill her if she talked about the kidnapping with the married couple, and tells her that he is the brother of Lars. Meanwhile, Jay struggles to free herself and run to the Woods. Darby also manages to take Ash’s car keys. Jay was caught by Ed and Sandie and Ash promised them to give the keys only if they will give Jay the medicine that she needs for survival. Ash and Lars cover the cabin with gasoline, and Jay is shocked to see Sandie as her maid.

When Ash got to know that the married couple did not know about the whereabouts of the keys and Darby is the only person that knew about it, he killed the duo and went to take the keys from Darby. In the last of the series, Ash accidentally kills his brother and Hill was on his way to the cabin to help Darby. Darby accidentally shoots Ash and Hill shoots her. Ash punctured the tires of the car in which Darby and Jay were trying to flee, but she killed him painfully with a screwdriver. The two girls are safe now, and in a flash-forward, we see that Darby’s sister Devon meets her at the rehab center.

Where To Watch No Exit?

Initially intended for a theatrical release by 20th Century Studios, the film was instead distributed by Hulu in the United States. It was released on Disney+ via the Star content hub in international markets, Star+ in Latin America, and Disney+ Hotstar in Southeast Asia on the same date.

The cast of the film is as amazing as the story. Havana Rose Liu is seen as Darby Thorne with Mila Harris as Jay who is the kidnapped girl. Danny Ramirez as Ash, David Rysdahl as Lars, Dennis Haysbert as Edalong with Dale Dickey in the character of Sandi is seen as the suspects of the kidnapping with Ed and Sandi are the married couples. There are also secondary casts too which as Benedict Wall as Corporal Ron Hill, Lisa Zhang as Devon who is Darby’s sister along with Hweiling Ow as Darby’s mother. 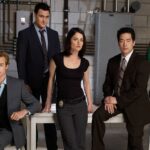 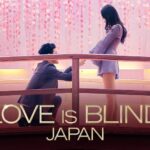