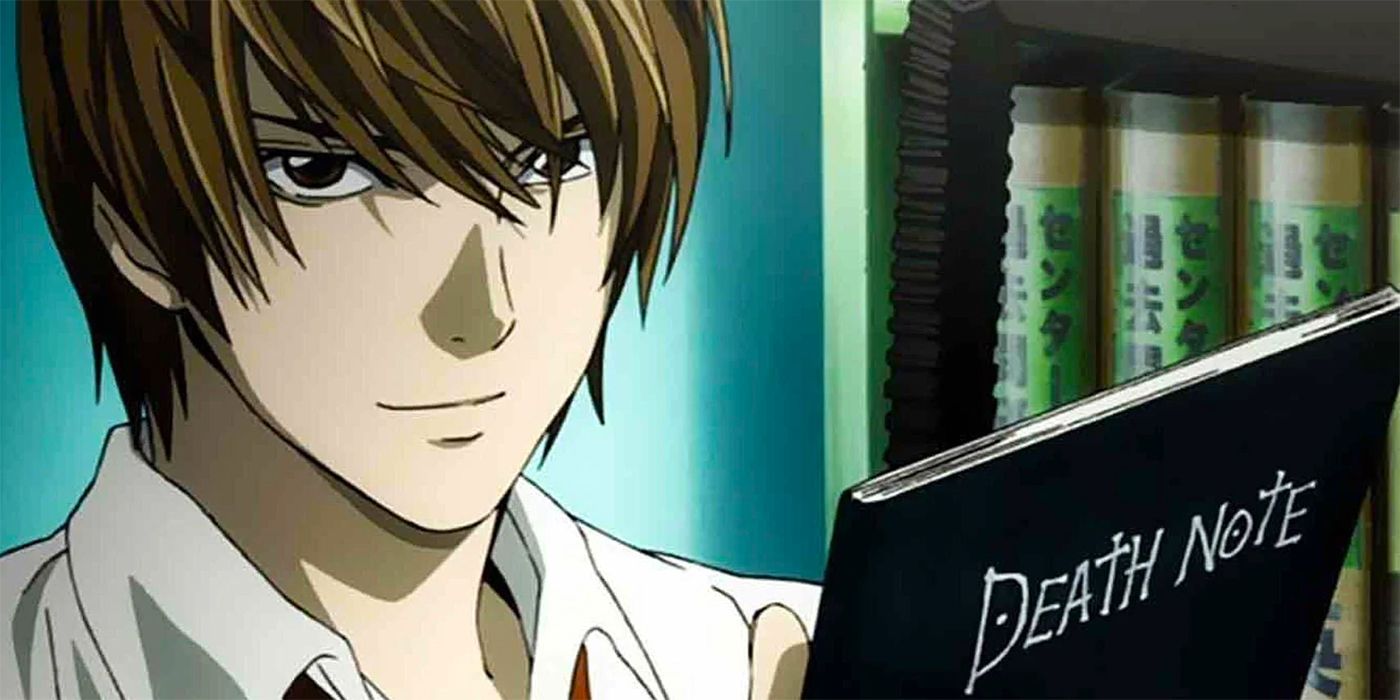 Episode 1 of the Death Note started airing on October 3, 2006, and ran till June 26, 2007, comprising a total of 37 episodes. About the ratings and the reviews, here is what the series has gained till now. Although, the concept of the series was made entirely just for entertainment and to try something new and different, who knew that it would become such a disaster. Students of so many countries and places have tried this reel-based concept in their personal real life. Many countries have banned this series in their country after getting so many suicide and crime cases from the students. The students name their family members, teachers ad enemies who they want to get into trouble.

After so many controversies and the ban of the series, the series holds a full 100 % on Rotten Tomatoes with 8.4 on IMDb. The series also won the Best TV anime award and its English dubbed version is also made after its popularity. The makers, some websites along with other great people said that the concept of the series is out of the path. It is such a unique concept and properly shows justice and law. What do you think about this series? Well, watch it and make your comment over this.

ALSO READ: Is Gangubai Kathiawadi Based On A True Story?

The series revolves around a mysterious black notebook that is known as the “Death Notebook” which allows the user to commit a murder as long as the user knows the name and face of the person. Light Yagami, a high school student got this notebook, and after knowing about it he killed Japanese criminals and later on the international ones. He was confronted by Ryuk, former owner of the book, after being amused by Light’s actions. The people of the globe blamed Kira for all these murders and to find him, Interpol requests the assistance of a consulting detective known by the name L. Deducing that Kira is based in Japan, L tricks Light, and the latter one vows to kill him.

On investigating, L found that Kira has inside information about the police investigation, led by Soichiro Yagami, father of Light. On further investigation, he found Light as the main suspect. He made an FBI Task Force and recruit Light after he graduated from the school. Meanwhile, actress-model Misa obtained a second death note from Rem. To make Light her boyfriend, she reveals his truth as an original Kira. L said that she is the second Kira, and Rem threatens to kill Light if something happens to her. On further investigation, Rem passed the death note to a less morally individual Kyosuke Higuchi. L and Light deduce his identity and arrest him. The series first takes four years and then a three years gap, and showed at the last that Near is the new L after L’s death. Ryuk tells Midora that no human would ever surpass Light as a new Kira.

Where To Watch Death Note?

Well, you must be excited to watch this series just for once though. The series is available to watch on Nippon TV along with some English networks too like ABC2, YTV, Scream, Neon Alley, Adult Swim with Animax. Just go through this once, and don’t hesitate to watch more.

You might have been familiar with the characters of the anime. Let’s give you a recap though. The series includes the characters L and Light Yagami in the main lead. Other than the duo, Misa Amane, Ryuk, Rem, and Naomi Misora were also seen in the secondary characters but did a great job.

MUST-READ: Is Valimai Based On A True Story? 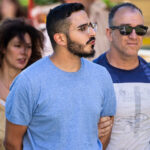 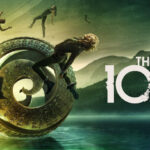