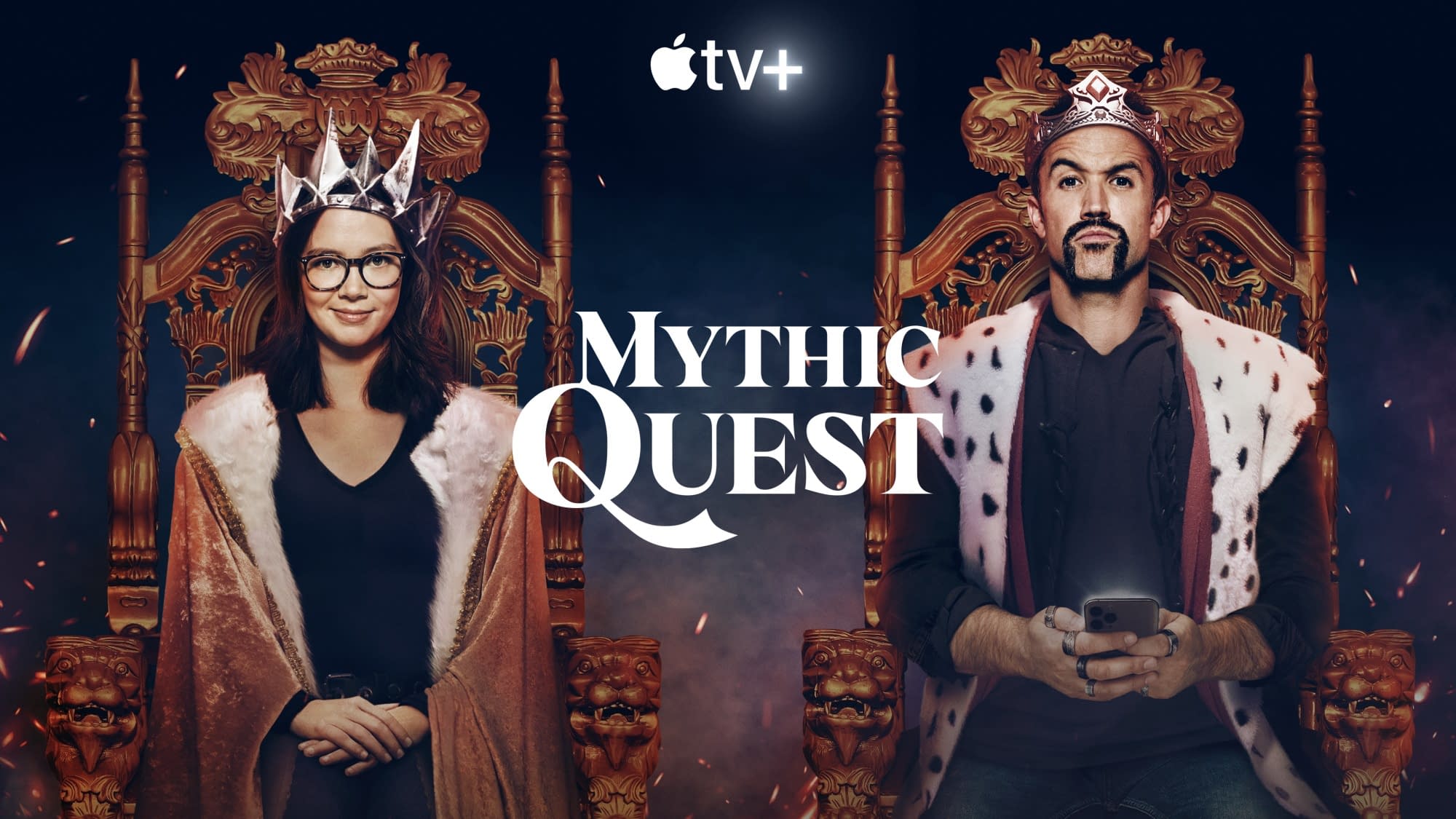 Mythic quest is a comedy television series which was made by Charlie day, Megan Ganz, and rob McElhanney and was produced by the Apple tv+. The show has already released two of its seasons along with two special episodes. It has been a great success story for the makers of the show with the huge fanbase they have created and a remarkable 7.8 IMDb rating which is surely worth appreciation. The show has also received a mixed review from the critic’s side and the story of the show is quite unique and addictive.

The show is mainly based on video game studios and their top game mythic quest, the chaotic team, and how they struggle to maintain the top position in the market throughout. A delight for all the gamers, tech nerds, and the young generation. Now with the end of the second season in 2021. We have also revived a lot of inquiries about season 3 of the show. Fortunately, the series has been renewed for not only another season but two more seasons. Thus, we still have a long ride to go on with the mythic quest team along with more twists and turns in the storyline for sure.

As we already know that the show has been already renewed for two more seasons after the great hit of the second season. The first season of the show premiered in the year 2020 and the second season in 2021. Thus, after nearly 6 months of break and the making process of the third season nearly towards the end, we expect season 3 to drop by June or July of 2022.

The fourth season of the show will also take a break and is expected to release in 2023. We haven’t received a trailer for season 3 yet but we are predicting its drop by April. The third season of the show is also expected to have a total of 9 episodes just like the two previous seasons and each episode will have an approximate runtime of nearly 35 minutes.

Season 2 of the show had a total of 9 episodes the story as we already know is based on the gaming studios which made the hit game mythic quest. The first episode of season 2 starts with Ian going on leave from work while poppy goes on working on the new expansion they have planned while she falls in a dilemma with the name. we see dana and Rachel kissing and expressing their true feelings for each other while poppy’s sexual dream about Ian leads to the name titans’ rift for the new expansion, we also that jo is no longer David’s assistant and is working for brad right now.

Rachael and dana are now confused about how to open up to the team about dating each other while brad ends up placing them together on working on a mobile game with jo. Ian and poppy start working together again on the new expansion they have planned but poppy is having a mental block and soon they end up working on there, which seemed like the right decision. We also see brad completely scrapping Racheal and dana’s idea on the game.

We also see an episode completely based on poppy receiving a Porsche from head office for the success of battle royale, quite flashy for sure, but the conflicts between Ian and poppy go on increasing. We also see a flashback episode and the heart attack of Ian towards the end of the series which is quite a shock for all but the resignation of Racheal and dana. Dana soon ends up pleading for her job back but Ian and poppy tell her to learn to code and they also decide the end of the game mythic quest along with the idea of starting something new.

Season 3 will begin with a new look into the new company that Ian and poppy have formed along with maybe some new characters joining the team and also, we will see the development of new ideas and their entire journey again from the base grounds.

Though we have received confirmation about the third season of the show we haven’t received any trailers from the makers of the show yet. Thus, we will have to wait a little longer and till then you can surely binge on the previous seasons of the show available on apple tv. 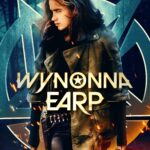