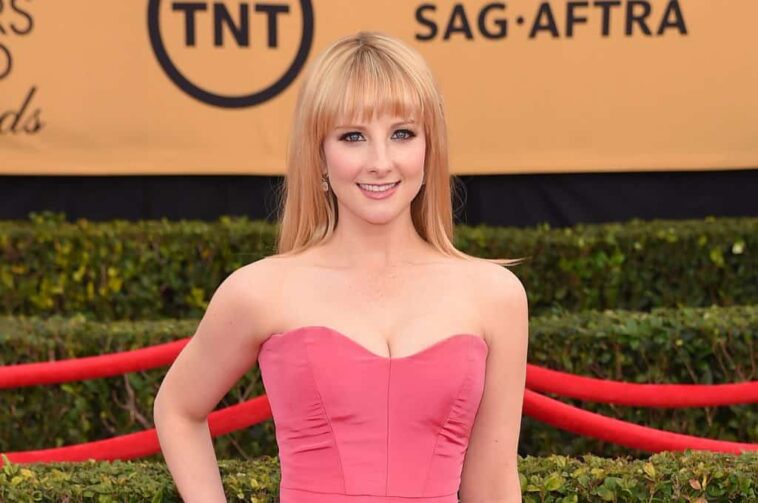 The name almost every Sheldon fan has heard or the face that will always be remembered is Melissa Ivy Rauch commonly known as Melissa Rauch born on June 23, 1980, the American actress and a comedian. We know her best from The  Big Bang Theory, the superhit American television sitcom that has fans all over the world and of all ages for her role as Bernadette Rostenkowski-Wolowitz for almost 10 years and the people have been enjoying it for over an eternity. But to know she started as a regular contributor on the VH1 series Best Week Ever, she has also given her voice to Harley Quinn in Batman and Harley Quinn in the animated movie in 2017. So let’s see after doing so much work let’s see what her net worth is.

Melissa Rauch was born in Marlboro Township, New Jersey in a Jewish family to Susan and David Rauch; she also has a brother, Ben. While in Marlboro High School she developed her interest in acting. Her graduation occurred from Marymount Manhattan College in 2002 in New York.

ALSO READ : Shay Mitchell Net Worth, Family, Life, and Everything!

As we know she started working as a contributor in the Best Week Ever television show by VH1. In 2009 only she got the recurring role of Bernadette Rostenkowski-Wolowitz in the third season of The Big Bang Theory in which she works at The Cheesecake Factory and was the co-worker of Penny’s after which she began to date Howard Wolowitz whom she marries in season 5 finale of the show. As the series was a great hit so the members of the cast of The Big Bang Theory including Mellissa got nominated for Outstanding Performance by an Ensemble in a Comedy Show in the Screen Actors Guild Awards.

After that, she acted in True Blood as Summer, the recurring role which she had in 2010. She was also in an episode of The Office as Cathy Duke and then she had acted in the Australian TV series American remake Kath & Kim named Wright v Wrong. Her film career started in 2006 where she played Megan in Delirious, then some small and uncredited roles in I Love You, Man, and Adventureland in 2009. In 2011 she was part of the comedic stage show The Realest Real Housewives which started running at Upright Citizens Brigade Theatre, the cats include June Diane Raphael, Casey Wilson, Jessica St. Clair, and Danielle Schneider. In 2013 she acted in In Lieu playing the role of Carrie and In 2041 she played Marie in Are You Here.

In 2015 she wrote and produced the film The Bronze in which she starred as Annabelle Greggory describing her journey that how she became a bronze medal-winning gymnast, it was opened at the Sundance Film Festival in 2015 and she was praised for the writing and the acting and how she has carried the film which she wrote with her Husband Wilson Rauch, the rights of the film was later acquired by Sony Pictures Classics. In 2014, she did some roles in Jake and the Never Land Pirates, teenage Fairytale Dropouts, The Hotwives of Orlando, and in 2015 she gave voice for Fairy Tizzy in Sofia the First, Kiki in Scooby-Doo! And the Beast Beastie.

In 2016 she acted as Jamie in Flock Of Dudes and voices Francine in Ice Age: Collision Course. In 2017 she voiced Harley Quinn in Batman and Harley Quinn the DC’s animated film after which she voiced Baby in Star vs. the Forces of Evil, The Wasp in Marvel’s Ant-Man, and Light Thief in Blaze and the Monster Machines. Her latest works include Night Court in which she stars and is also an executive producer.

Melissa has worked in the industry for almost 15 years now and has been part of the big TV shows like The Big Bang Theory, so after researching we found out that her net worth is around $25 million and let’s see how she performs in the future.

MUST-READ: Here’s About Erin Moriarty Net Worth And Professional Life 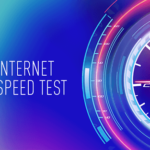 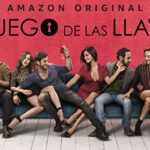