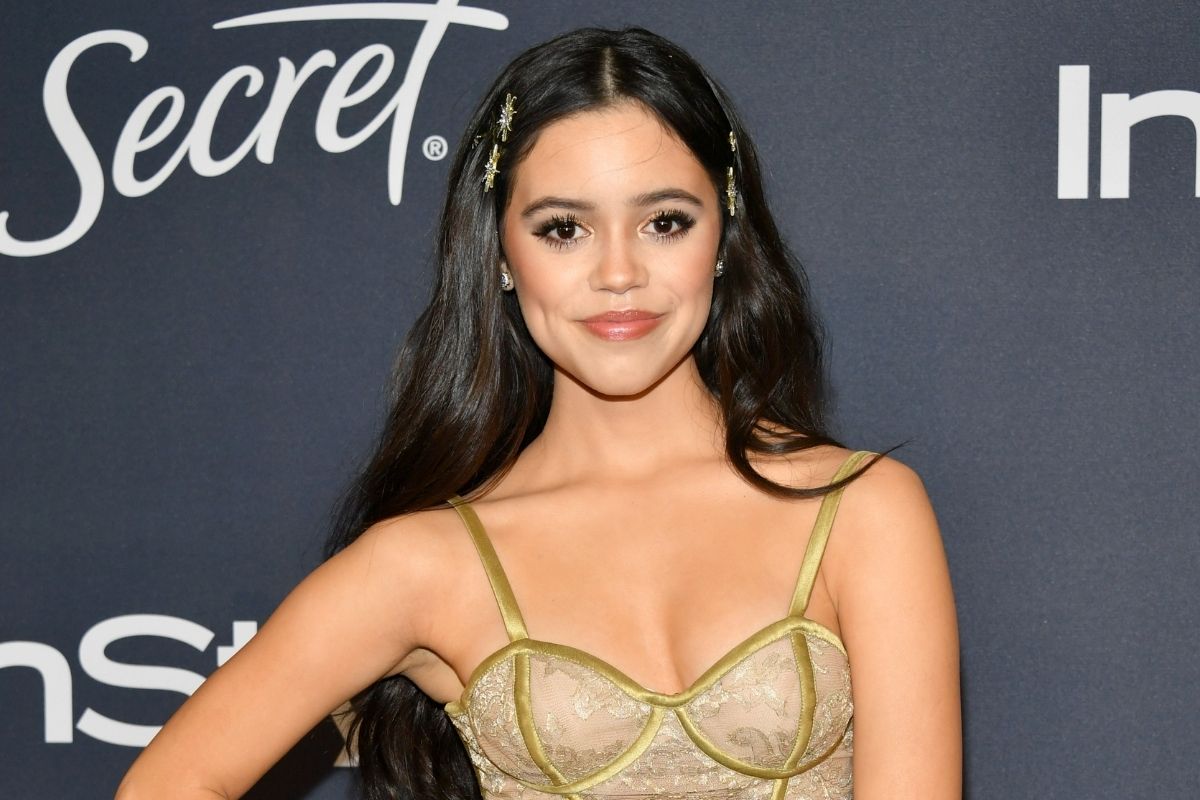 Jenna Marie Ortega Aka Jenna Ortega has already established herself as a child actor in the Hollywood industry. But as she has grown up now, she is ready to take up the responsibility of full film rather than just being a child actor. She has appeared as a child actor in some of the most popular films like Insidious Chapter 2 and The Little Rascals Save the day. Jenna gained popularity through the series Jane the Virgin which was a CW comedy-drama series.

She played the role of Young Jane in the series. Jenna has also won Imagen Award for her role as Harley Diaz in the Stuck in the middle show. Now since Jenna has grown up, she is also appearing on the Netflix series You. Her role as Vada in the film The fallout gained much acclamation from the audience. Besides being a good actress, Jenna is also a beloved humanitarian and is very active in philanthropic activities. Her support for the LGBT community and the fight against discrimination is admirable by everyone.

Jenna was born in Coachella Valley, California on 27 September 2002. She is the fourth child of her parents and has five siblings. Her mother, as well as her father, is Mexican by origin. Since Jenna chose to act at a very early age, she was unable to live the traditional life of a student. She could not enjoy the prom night and couldn’t even graduate from college. Though she misses this student life a lot, she has moved much forward in her acting career and is focusing on her acting skill right now rather than mourning over the past.

MUST-READ: Aryan Khan Girlfriend: Is He Still Single Or Dating?

Jenna was passionate about acting from an early age of six and started auditions for films at the age of eight. In between 2008 and 2012, Jenna Ortega did small roles in many films. Her first appearance along with a big star was in 2013 in Iron Man 3 starring Robert Downey Jr. After that her role as Mary Ann in Little Rascals Save the day in 2014 received positive reviews. She didn’t look back from then and did films like Insidious chapter 2, Jane the Virgin, and Richie Rich.

In between 2016 and 2018, she put the films in a cold bag and did a Disney sitcom Stuck in the Middle. She received Imagen Award for her role as Harkey Diaz in the show. Chapstick, Saving Flora and some Disney studios’ work were some of her critically acclaimed projects. Jenna is just 19 now and still has a long way to go!! We hope that she performs better in the future as she is performing nowadays!

Jenna Ortega’s including all of her assets is about 5 million US dollars! Yes!! 5 million!! For a teenage star like Jenna, this much amount of net worth is quite shocking and impressive at the same time. Jenna said that she is looking forward to seeing her net worth getting equal to bigger stars of Hollywood. Jenna is quite ambitious about her career when asked about her future.

So here were some updates related to our favorite Jenna. Hope you all enjoyed the article till the end and it was informative to you, wasn’t it?? If it was, do make sure to support Liveakhbar by subscribing to it cause that encourages us to perform well. Well if you want to read more, there are links down below. Click on them and enjoy the content!! Hurry Up! 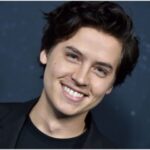 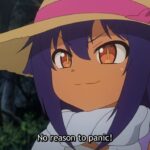