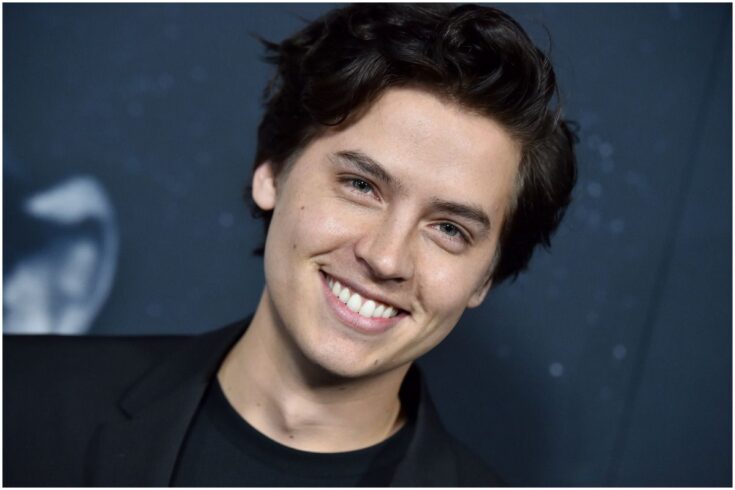 Remember our Cody Martin from The suite life of Zack and Cody?? Well if you don’t remember, let me help you with it!! You must be acquainted with Jughead Jones on the TV series Riverdale! Yes!!! You got it right!! We are going to talk about Cole Sprouse in this article today. Cole got much recognition for his childhood role in The suite life of Zack And Cody.

He also has a twin named Dukan Sprouse who is also active in the acting field and doing work alongside Cole. Cole Sprouse has been in news for last year because of his dating rumors and break-up. Cole was loved by all alongside his brother Dylan Sprouse in The suite life of Zack and Cody.

Cole Sprouse was born to Matthew Sprouse and Melanie Wright on August 4 1992 in Arezzo, Italy.
Cole is 15 minutes younger than his twin brother Dylan Sprouse who is an active as well as an entrepreneur. The story behind Cole’s name is also very interesting. Cole’s parents were fans of legendary pianist and Jazz singer Nat King Cole that’s why both of them named Coke after him. Cole’s parents were native American but due to some work issues, they moved to Italy.

When both of the twins grew up to 4 months old, their parents moved back to their hometown in Longbeach, California.
Cole got into New York University in 2011 and graduated in 2015. Thereafter he pursued Archaeology from Gallatin School of Individualized Study. Cole is also expertise in geographical information systems and satellite imaging. He performed digs in Europe and Asia during his graduation and even unearthed a mask of Dionysus in Bulgaria.

Isn’t it surprising that Cole and his brother Dylan began acting at the age of eight months at the suggestion of their grandmother Jonine Booth Wright? Yes, you read it right!! Eight months!! When most of the babies pee in their diapers, our favorite Sprouse brothers were appearing in TV commercials at that time. The grandmother of the Sprouse brothers was a drama teacher and actress that’s why it was much easy for them to feature as babies in TV commercials.

One of the prominent child roles shared by Cole alongside his brother Dylan was in the sitcom Grace Under Fire which aired from 1993 to 1998. Both of Sprouse brothers shared screens in other projects including Julian, The Master of Disguise, and Bid Daddy. Though also appeared in the sitcom Friends as Ben who was the son of Ross Geller in the show. This time, his brother was not sharing the screen with him. But in 2005, both brothers Dylan and Cole again got a chance to act together in Disney’s Original TV show The Suite Life Of Zack and Cody. Thereafter Cole appeared in Riverdale in 2017 as Jughead Jones. In 2019, he starred in Five Feet apart as a patient suffering from Cystic fibrosis.

But wait! Cole’s profession doesn’t include only acting but he is also an avid photographer!! He got shoot assignments from some elite fashion publications like The Sunday Times Style, L’Uomo Vogue, Teen Vogue, W Magazine, and many others.

Cole’s net worth is about 10 million dollars which is also the net worth of his brother Dylan. Though Dylan has not been acting for many years still his net worth is equal to Cole, who is constantly working in the industry. Even Cole’s lead role in Riverdale didn’t hike his net worth. That’s a topic for discussion but we’ll discuss it later because many upcoming projects are there in Cole’s bag that can contribute to a significant increase in the net worth of Cole Sprouse. He has also won Teen Choice Awards in 2017,18, 19 and the People’s Choice Awards in 2020.

Cole Sprouse was rumored to be dating his Riverdale co-star Lili Reinhart before 2020. Though they unofficially got separated in January 2020, they united again after two months in March 2020 and broke up again after some time officially. For now, appearing along with the Canadian model Ari Fournier at different events and ceremonies, Cole has unofficially confirmed that he is in a relationship with Canadian beauty. Cole got into a relationship again after her split from Reinhart one year ago. This relationship news broke out when Cole and Ari were found roaming around holding each other’s hand in Vancouver.

MUST-READ: Victoria Pedretti Net Worth: How Much She Earns? 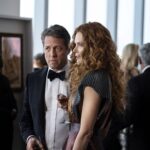 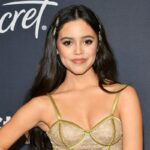