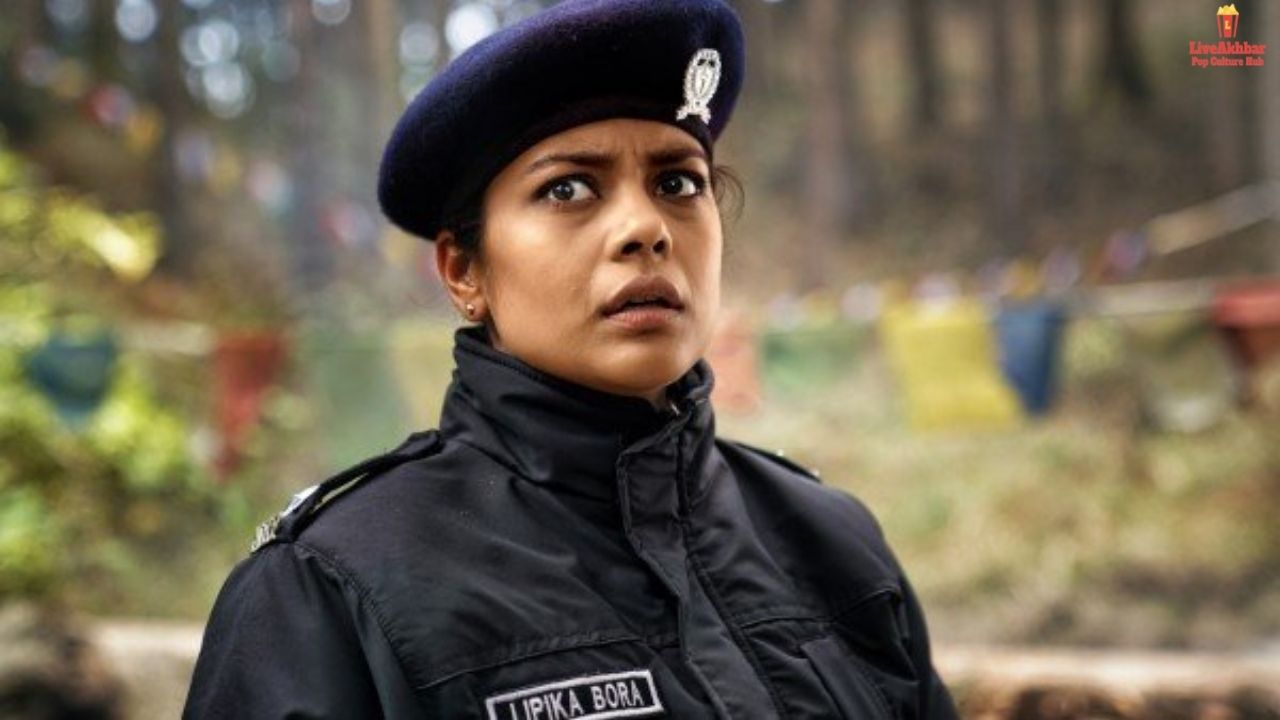 On May 14th Amazon is about to release its crime thriller web show by the name “The last hour”. The show will be based upon supernatural activities in the Himalayas region. The show will revolve around solving crime activities more of all these events will be done by a “shaman” yes you read that right considering anime in Indian storylines? No it’s not that way around. Actually, a Shaman is a Healer means a Baba or Indian tantriks can also be considered as old-school shamans of India.

The story starts when an old Shaman joins a cop to solve the Criminal activities in that region. The shaman has supernatural powers residing inside him that will the main highlight of the show and it will be exciting to see how the writer has turned the Indian magical recipe in the Show.

The cast will include Sanjay Kapoor, Karma takapa, and Shahana Goswami in the lead roles along with Shaylee Krishen, Robin Tamang, and Raima Sen including Mandakini Goswami.

The show’s last hour has been directed by Amit Kumar Along with Karma Takapa. Written and produced by Anupama Minz and Amit Kumar who is also an Academy Award and four-time BAFTA award winner.

The show is completely fictional in nature and more of all the Indian perspective of Magic and Supernatural activities have always been interesting to watch. The show will globally release on Amazon Prime on the 14th of May. The Shaman hunting down the Criminal along with the newly recruited cop will be interesting to watch. from the trailer, it seems that the protagonist will have special powers to see the past or analyze the situation and get near to the actual scene that took place. he might have another power as well. All these strengths will be Helpful in order to solve the killer and the hunt down will surely be amazing to watch.

Till now there are no such official announcements from the writers or the makers. The first impression of the show and the TRP it gains will decide if there will be a season 2 or not. And it has a high probability that it might return as the trailer looks promising in the first look and it’s sure that the audience is going to love it in every way.

Aparna Purohit who is the Amazon original head at India said that it will be a great show that the audience will love for sure. She said” At amazon, our aim is to provide the best diverse stories that are authentic and loved by the audience. The last hour is one such show that will surely attract the minds of the Indian audience as the term supernatural fiction has always been loved by them”.