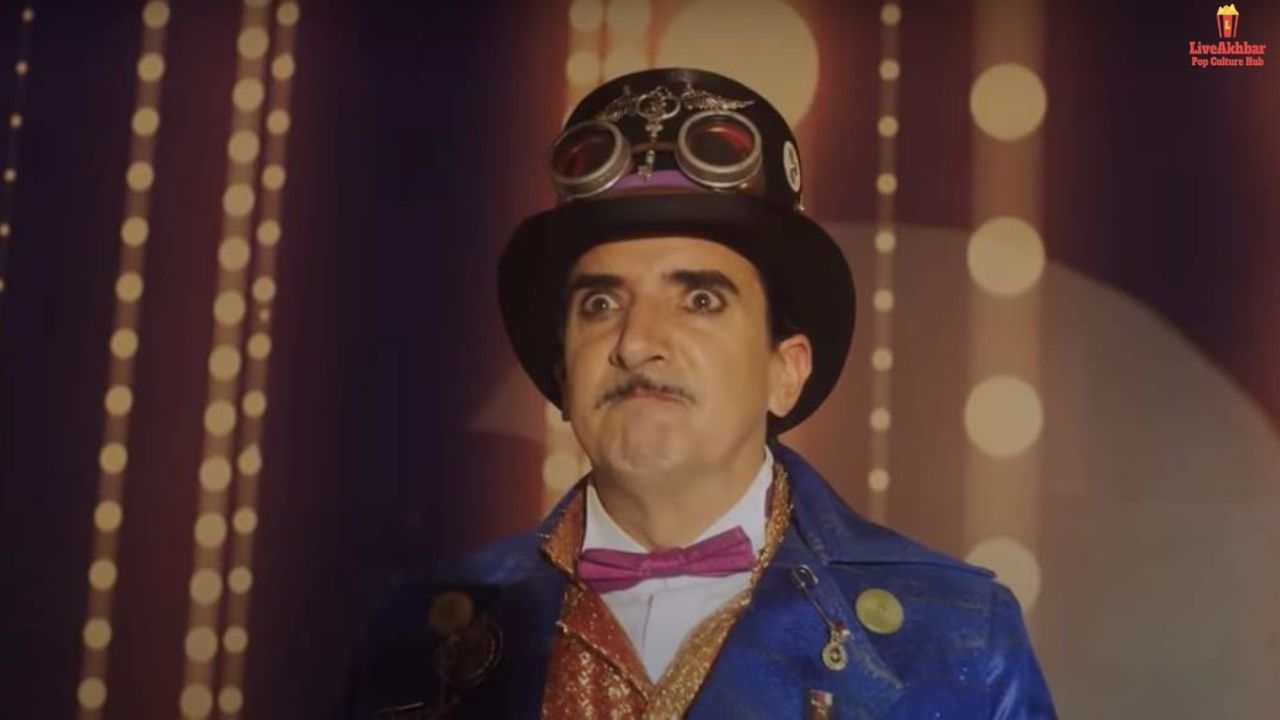 The Unremarkable Juanquini Season 2 Release Date: With access to streamers like Netflix, as viewers, we have got the choice of watching a broad range of content from everywhere on the planet. It allows us to get a glimpse of other cultures and some hidden gems that others nations have to offer.

Well, speaking of hidden gems, Spanish shows and movies have been on a roll lately, especially on Netflix. From intense teen shows like ‘Elite’ to high-stakes crime drama like ‘Narcos’, Netflix has it all.

Here we are talking about the ‘The Unremarkable Juanquini’, originally titled Chichipatoes, in Spanish is another promising Netflix series. The series contains the genre of drama, comedy, and little suspense. This crampy, absurd, and goofy show is all about a mediocre and incompetent magician named Juanquini. The drama is made by Dago García and directed by Garcia alongwith Juan Camilo Pinzón. Season 1 was first premiered on May 15, 2020.

Since season 1 doesn’t get much appreciation, Netflix is trying its luck one more time with the second season of the series. Here we are going to discuss everything about The Unremarkable Juanquini Season 2 Release Date.

The first season of the series has been released on May 15, 2020, on the platform Netflix. There are 7 episodes in Season 1 of ‘The Unremarkable Juanquini’. Now, finally, the release date of season 2 has been also released by the filmmakers. Season 2 is arriving on April 30, 2021, on the same platform Netflix. The day is around the corner and there is not much time left until we get to see this new version of quirky drama once again.

Cristian Villamil (as Ortiz), Yurico Londoño (as Agente Smith). As Netflix already decided to go ahead with another season for the series, we can expect most of the lead cast to reprise their original roles.

The first part of the ‘The Unremarkable Juanquini’, a silly Latin-American surprisingly follows a reasonably elaborate plot. Juanquini is the main titular protagonist of the show, who struggles for his family’s survival with his unremarkable magic skills. Unknowingly, one mafia gets impressed by his magic skills one day and then he invites Juanquini to a party to perform his magical tricks for a very intimidating crowd. As expected, none of the guests are impressed by Juanquini’s tricks, and that they start booing him.

While performing magic tricks he marvelously vanishes a committed drug lord (Nato) and this places the magician in a difficult situation, yet he is powerless and unable to make the criminal return. The police have a query and they demand answers. Hereafter, the entire plot is dependent that how Juanquini attempt to assure that he is unaware of the crook’s location and whereabouts. After a chain of failed attempts, the police decide to send him to the US as they are convinced that Juanquini himself involves in Nato’s escape.

But Juanquini is rescued by Nato. In the end, it is disclosed that our protagonist is, in reality, a great magician or possibly Merlin’s heir. In season 2, it is hoped that it will follow the journey of the magician and even more into his past to uncover his real and true inheritance.

episode 7: Easy to Get Into, Hard To Get Out Of (running time 25m), Concerning how many episodes we will get for season 2 is yet uninformed but we are hoping that the makers will soon notify the viewers regarding the necessary details about the sequel of this comedy-drama ‘The Unremarkable Juanquini’.

The official trailer of season 2 is still not released, but if, by any chance, you have missed the trailer of season 1, it is available on Netflix through which you can get a taste of the series as well as it’ll help to know Spanish as well. 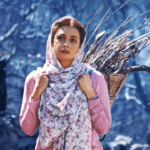 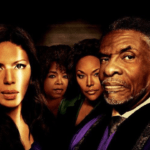