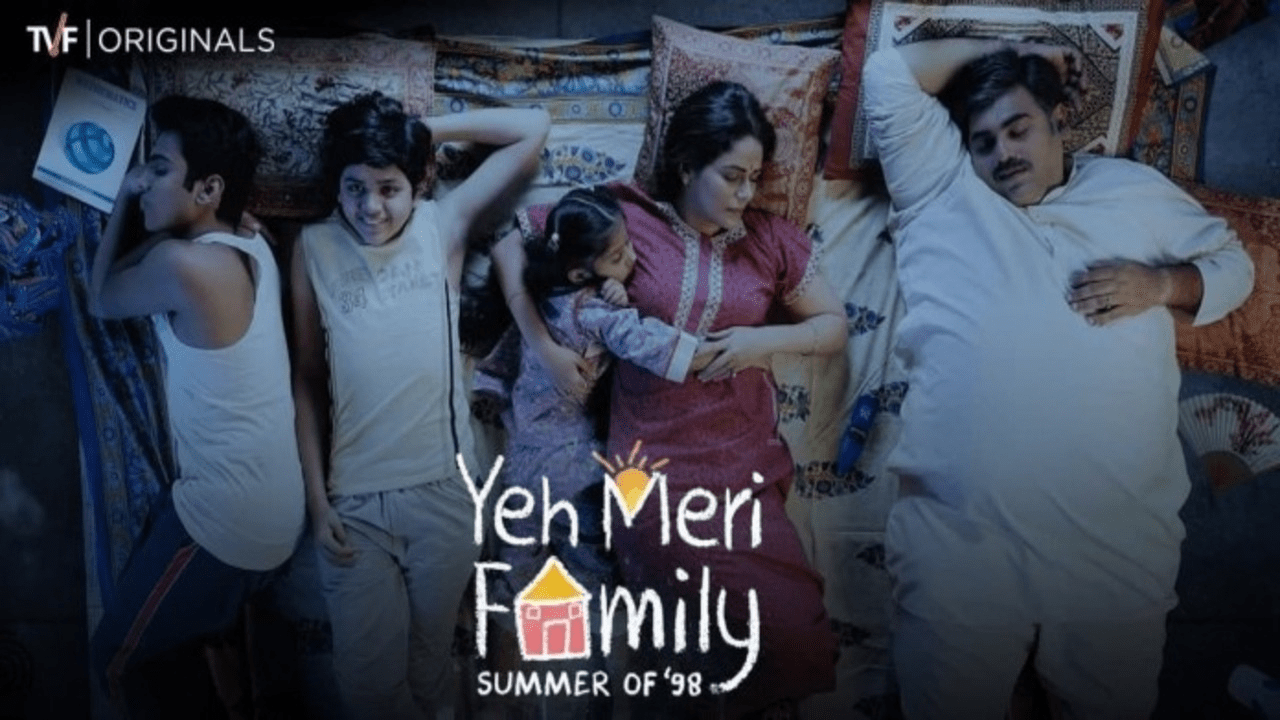 Yeh Meri Family Season 2 Release Date: TVF Yeh Meri Family is a show depicting the life of 90s kids of India. It is written and directed by Sameer Saxena and Saurabh Khanna. This web show is based on the life of a middle-class family and a young boy confused between life, school, study, friends, etc. It is a story of a 12-year kid Harshu Gupta who tries to manage between school, family, cricket, friends, and other stuff that usually affects a teen at this initial stage. Now here are the updates for the Yeh Meri Family Season 2 Release date and other details. Scroll down to read more.

Season 1 of Yeh meri family was released on The Viral Fever and also on Youtube on 12 July 2018.IMDb rated it 9.2 out of 10. It consists of a total of seven episodes, each episode depicting a new story of a middle-class family usually has.

Well, the main lead of the show Mina Singh who was playing the role of a mother and homemaker in this web series revealed in an interview that Yeh Meri Family Season 2 will come soon and assured about its upcoming news. So fans need not worry about the Yeh Meri Family Season 2 Release Dates. Though there is no official announcement has been released yet from the makers of the show but still there are chances that it is going to release in the mid of 2022.

Till then, fans need to wait for more, we will update you guys as soon as the Yeh Meri Family Season 2 Release Date will be out. 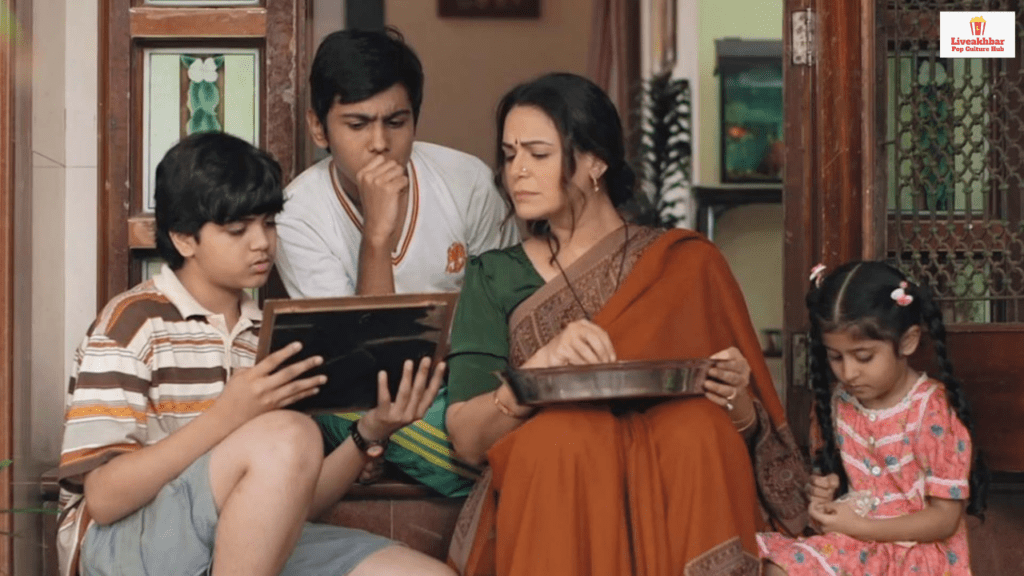 The whole story revolves around a teenage Boy named Harshu or Harshal Gupta in an Indian middle-class family.The cast of this web series was tremendous and super talented. There will be no such changes in the cast. It will most probably remain the same as it is in season 1. Here are the cast details-

Must Read: TVF Pitchers Season 2: Release Date, Cast, and Everything

Well for this we need to recall what happened in the concluding episode of season 1. Harshu’s elder brother Dabbu was leaving for home to start his preparation for the IIT JEE entrance exam in Kota. So this made Harshu the big brother at present in his family. Harshu found himself a bit emotional as he got late to bid a bye and missed the bye-bye session of his brother. But now Harshu was free to live his fantasy world life of being the elder brother of the house, doing what he wants and others will treat him as his brother was treated in his imagination he was thinking all this. And this is how season 1 ends. 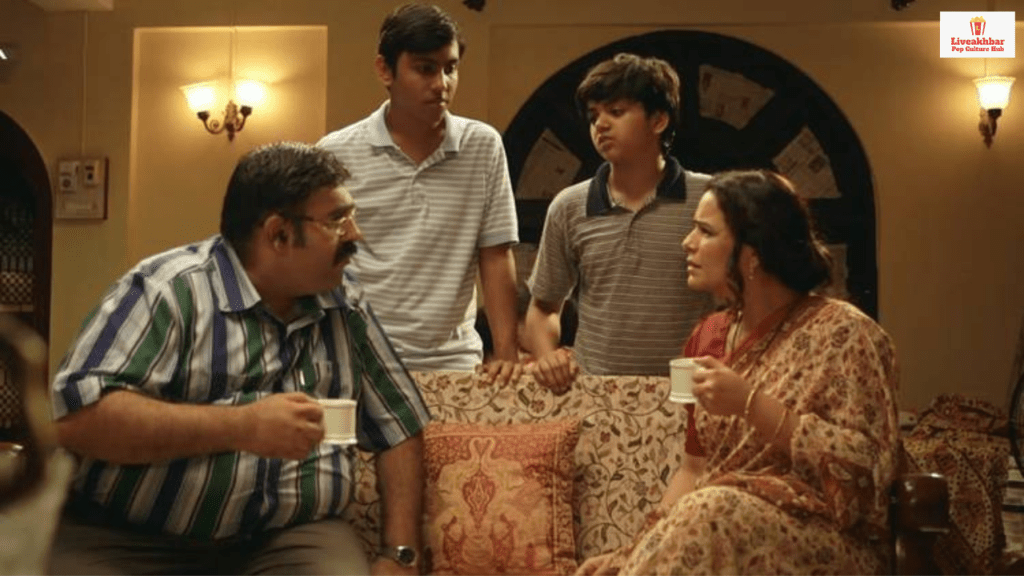 Season 1 consisted of 7 episodes. Each episode is full of Indian middle-class family drama stories. In one episode, Harshu was fighting for his birthday celebration alone, then in next Harsh got trapped red-handed with sexual magazines in his bag, in next they all went to a family dinner at a restaurant, etc.

Season 2 will give a curve to the life of Harshu’s teenage life-ending and preparing for his career Her mother being struct will change the surrounding of the house and now she will drive her all focus towards Harshu, his studies, his behavior, and everything. Chitthi will still be playing the role of the youngest kid with a pampered environment around her. Harshu will cone out of his fantasy world and now will focus more and will become serious. As a 12-13 age group, kids are totally kiddish and slowly they will learn competitive world realities.

Well according to an interview with Mina Singh, the lead actor of this series revealed that soon Yeh Meri Family makers are going to announce its season 2 release dates. But till now there is no official confirmation from the makers about when it is going to release. Until then just connected with us and we will update you soon regarding the Yeh Meri family season 2 trailer.