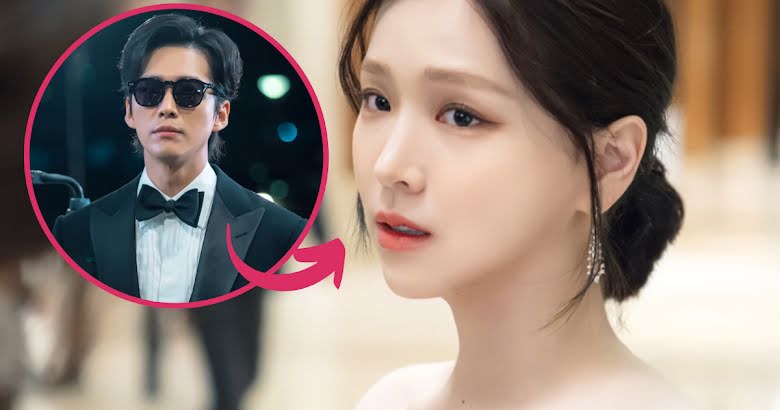 Korean dramas have unique storylines. There is no lie in this. Especially, the storyline becomes way more unique when it includes lawyers. Korean legal dramas have become an absolute favorite of many of us. Legal dramas have the propensity to have a serious storyline with the perfect pinch of romance and humor.

Moreover, Korean legal dramas tend to have a deeper romantic aspect, both the characters who are meant to be with each other fall hard and fast for each other. Some of the legal dramas that have been loved by people over the years are Suspicious Partner, Extraordinary Attorney Woo, Law School, Lawless Lawyer, Vincenzo, and many others.

In today’s topic, we will discuss the recent Korean legal drama that is One Dollar Lawyer. If you have watched the drama and are wondering if the drama is set to receive a second season, or if you have not watched the drama, you will have to read further to know more about it.

We will try to bring it to light if the drama will receive a second season and further information about the production, synopsis, and cast of One Dollar Lawyer. Probably, if you have not watched the drama, you will want to tch it after going through the information.

However, nothing can be said with certainty. The creators may or may not decide to go with a second season. As of now, there has been no news or announcement regarding the release of the second season of the show. Although the show is pretty recent and still has enough time to get a second season to keep the fans engaged with the show, we do not know if that will happen.

One Dollar Lawyer aired for the first time in 2022 on 23rd September. The drama continued to air every Friday and Saturday at 22:00 KST till 11th November. As of now, the first season of the drama has 12 episodes.

The story of this drama is also unique. Unlike the lawyers of town, our protagonist charges the most minimal value a lawyer can for fighting cases. Chun Ji-Hoon is known all around for charging only 1000 Won as his fee. This is quite strange, but at the same time quite useful for people who require to hire lawyers for their legal matters but cannot due to financial constraints. Chun Ji-Hoon not only charges the most minimal fee, but he is also best at his attorney skills. If you are paying him his minimal fee, he will most definitely win your case for you.

Namkoong Min plays the role of Chun Ji-Hoon, the famous attorney with a minimal fee. Jim Ji-Eun plays the character of the heroine, the female protagonist. She becomes the last presenter of the Judicial Research and Training Institute.

Choi Dae-Hoon plays the role of the royal prosecutor who gets whatever he wants, Seo Min-Hyuk. Lee Deok-Hwa plays Baek Hyun-Moo and Park Jin-Woo plays Sa Ma-Jang, who is a clerk at the law firm.

1. How many episodes of the drama are there?

The drama has 12 episodes as of now.

2. Will the drama receive a second season?

It is obscure to us whether the drama is set to receive a second season.

3. What is the duration of each episode?

Each episode of the show is 70 minutes long.

4. Is the drama worth watching?

MUST-READ| What Are The Expectations About Reborn Rich Season 2 Release Date?