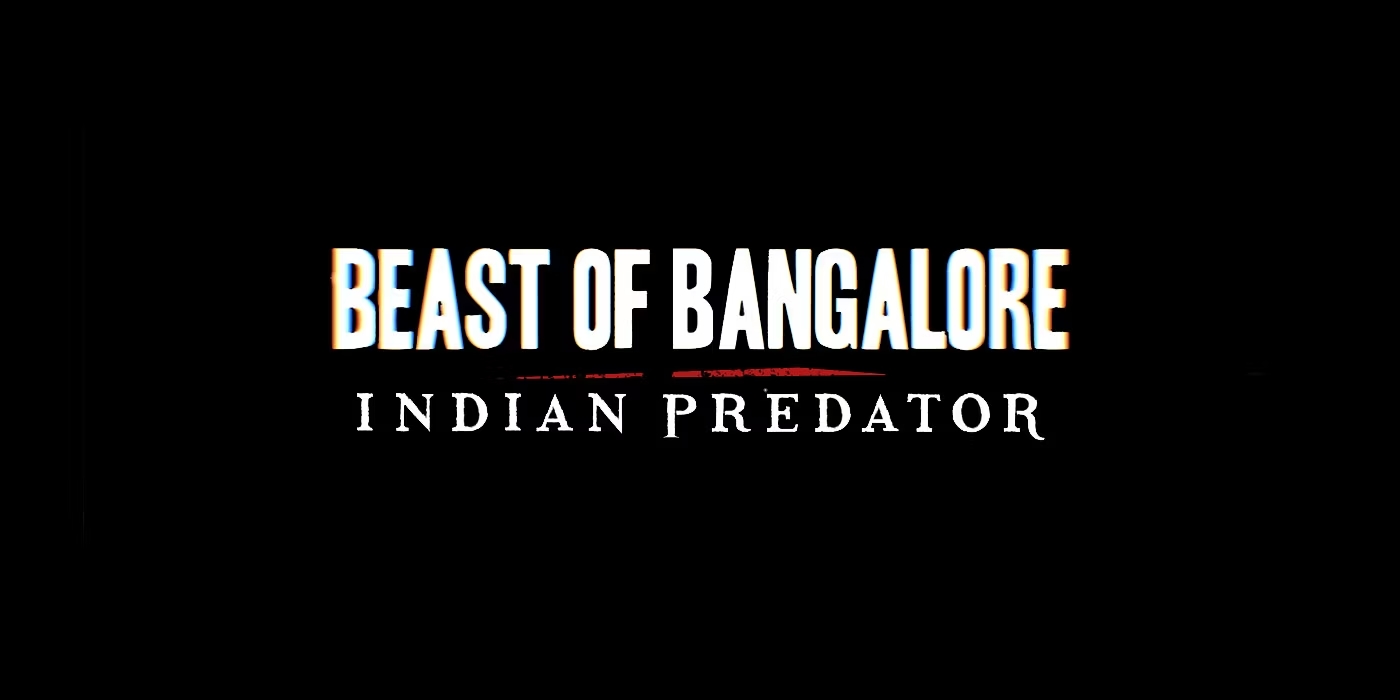 Beast Of Bangalore: Indian Predator is the fourth installment of the true crime documentary series named the “Indian Predator”. The first season of this installment is set to release on the 5th of December 2022. As the name goes we can pretty much guess that the story would be based on an incident in Bangalore. The criminal in the story would be Umesh Reddy a District Armed Reserve Police Officer who turned out to be a criminal.

It would be a worth watching season as he who was supposed to guard the citizens against the crime was the one committing the crime. It is a pretty cliché plot if we were to talk about script-based films or series, what makes this worse or better is the fact that the entirety of the plot is based on a true story.

I do not suppose there would be another season of the Beast Of Bangalore: Indian Predator as the story the season is based on will be covered in one season itself and it is not very likely of Netflix to just release another installment of a season to stretch it out for no good reason. And if by any chance there were to be another season of this then it would be based on a completely different crime story.

It does turn out uncomfortable at some point especially, the based on a true story would creep you out to some extent. What is worse is that it does portray the part of the judicial system which we conveniently want to ignore, as in how it ends up not taking enough or proper charges on the culprits and similar stuff.

MUST READ || What Are The Updates On Tampa Baes Season 2 Release Date?

Since the first season would be covering up Umesh Reddys’ case the second season of the 4th installment would most probably be based on another crime based in the Indian city of Bangalore.

As already mentioned the story is based on a true incident and the culprit of the said incident was a DAR Police Officer named Umesh Reddy. He is a serial rapist and also a serial killer who killed over 18 women and is believed to have raped at least 20 women.

His crime spread to not one but three states, Karnataka, Maharashtra, and Gujarat. It is believed half of his crimes are not yet reported because of fear or similar stigmas. In the year 2009, he was sentenced to death by the Karnataka High Court which was upheld by the Supreme Court of India in 2011.

Recently in 2022, Umesh Reddy filed for a mercy petition to which the Supreme Court commuted his death sentence to a 30-year sentence. He was born in the year 1969 and was transferred to Jammu and Kashmir after getting selected for the CRPF (Central Reserve Police Force) where he attempted to rape the commandant’s daughter at the house he was supposed to be guarding.

After the incident he left for the district he was born in, the Chitradurga district where he was able to join the DAR (District Armed Reserve) the force was not aware of his true nature or his past deeds the only incident they knew was that he was charged in a road rage which the force conveniently ignored terming it as a petty case.

He used to enter the victim’s house at a time when he was sure no men would be around. He feigned thirst or used to ask for their address as a pretext to enter their house. He then threatens them, chokes them unconscious and then rapes them, kills them, robs them so as to make it look like a robbery, and then used to run away with their undergarments.

He was able to run loose without getting caught for so many years but, it went down the hill for him when a victim of his was able to identify him at a Republic Day police parade. The entirety of the information revealed about the incident caused an uproar in the city.

Since the season of the installment is not confirmed there is no official trailer for the same. You can watch the trailer for the first season online on YouTube or Netflix.

Where To Watch Beast Of Bangalore: Indian Predator Season 2 Online?

If there were to be a second season of the said series it would also be released on Netflix similar to the season released prior to it.

MUST READ || CAT Season 2 Release Date: Is The Show Returning With Next Season?