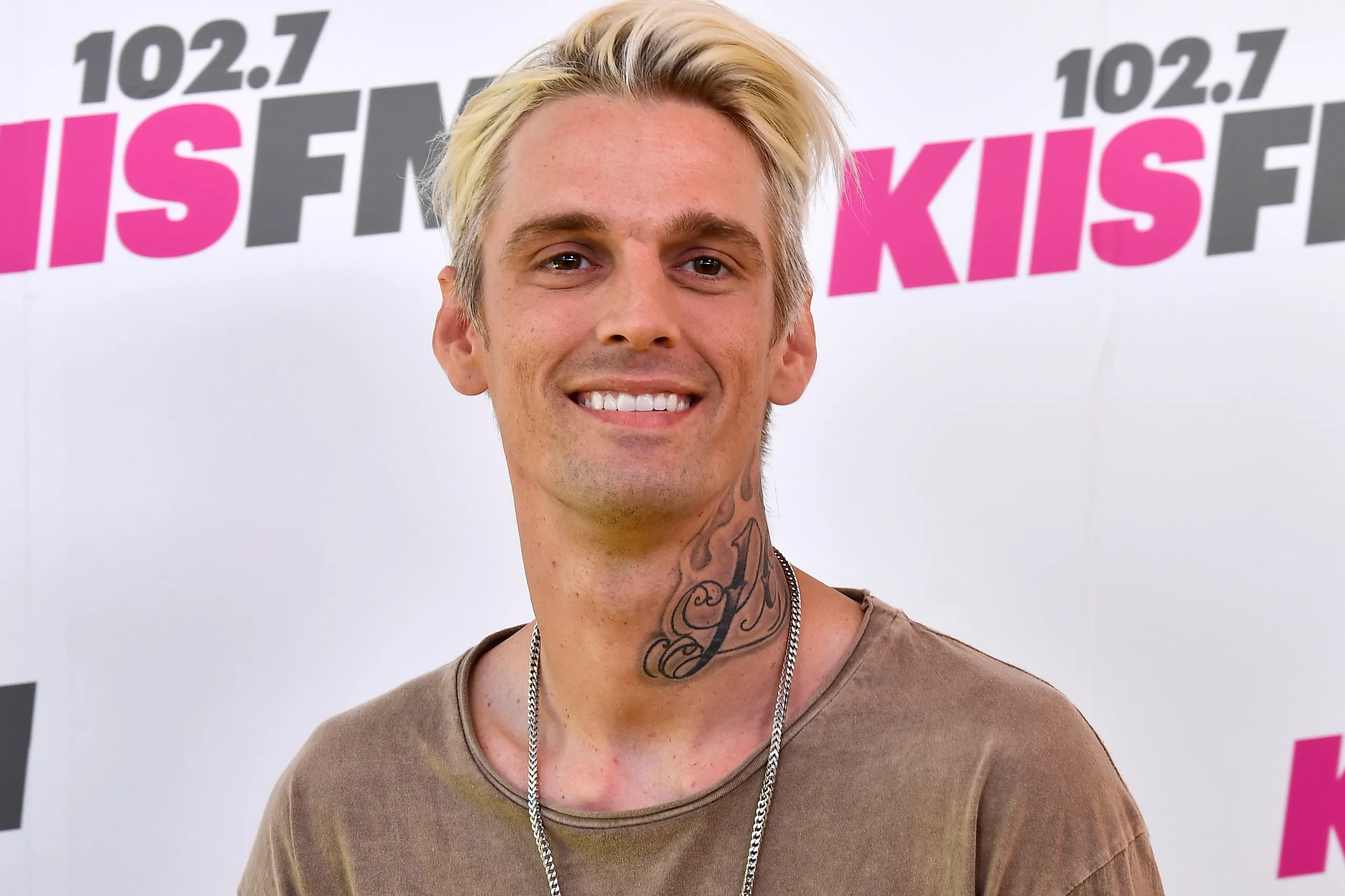 Who does not know Aaron Carter? Aaron Carter who was born on 7th December, the year 1987 is a very popular singer as well as a songwriter from a young age. Who has not heard of his soothing songs? He was famous since his teenage. He had an amazing fanbase along with a net worth of  $400,000 dollars, which remember is not a small amount. Aaron was a renowned American singer who started performing on stage at the age of seven that is in the year 1995 and published an album a mere two years later his first proper event. Can you imagine, a young boy from Tampa, Florida rising to such heights at the mere age of 9? His career got a boost due to his already famous brother Nick Carter who was a part of one of the most popular boy bands, the Backstreet Boys. They are well-known for their song “I Want it That Way”.

Coming back to Aaron, he was one among the few who established quite a name in the entertainment industry in the 21st century. Aaron Charles Carter’s sudden demise brought a whole wave of grief over his fans and shocked them to their core. He was going to marry soon and the sudden death intrigued his fans about what went wrong. His loved ones still cannot come to terms that he is no longer with us. Imagine, his last and sixth album was due to release two days after his death, how heartbreaking can it get?

Who Will Inherit Aaron Carter’s Estate?

Since the death of this popular singer and songwriter, there have been speculations regarding the distribution of his estate. Will it go to his fiance Melanie, or his son or his relative or would it be seized off? Do not worry, we have all answers for you. Aaron’s net worth was roughly priced at four hundred thousand dollars. But the tragic part is that the 34-year-old did not prepare his will. The singer who passed away at his estate on 5th November, the year 2022 in California has reported not taken into any legal procedure in case of death. The cause of his death has not been revealed as it is part of an ongoing investigation. The family has asked for much-needed privacy and we cannot even imagine what they might be going through!

Due to the lack of will made by the singer, the whole issue regarding his wealth is in the hands of the California State. The laws of the state and the judge are going to have the final say in this matter. They will be the ones probably appointing an individual who will have the power of distribution of wealth or maybe directly announcing the one who receives it. $400,000 dollars account for £340,270 in euros. Nevertheless, California law has a rule regarding death in case of the absence of a will. Here the child who is the deceased firstborn will inherit the whole estate.

READ MORE: Kodak Black Net Worth: How Much This Zeze Singer Earns?

So, Aaron’s son Prince Lyric is supposedly in line to inherit all the money. But he might not be getting this much money, as many reports suggested that Aaron was going through a financial struggle, where he had to work every day to acquire his daily means. His estate after being sold off can be a substantial amount for his son.

There has not been any announcement regarding who has inherited, stay tuned with us in case of any updates. The tragic circumstance in which Aaron was found in his bathtub and many were denied to his home, raises a lot of questions. We hope the California Police solve the matter soon and that his family and friends can get much-needed closure.

As per his brother, Nick Carter there need not be any blame game involved but Aaron’s mental illness and addiction succumbed him to death. After Aaron’s demise, he posted his Instagram post where he acknowledged their complicated relationship but that does not mean he loved him any less. He hoped that Aaron finally got peace and he is happy wherever he is. He had always hoped Aaron would recover, but he never did. Aaron’s death was not intentional as per his family. No official announcement has been made yet.