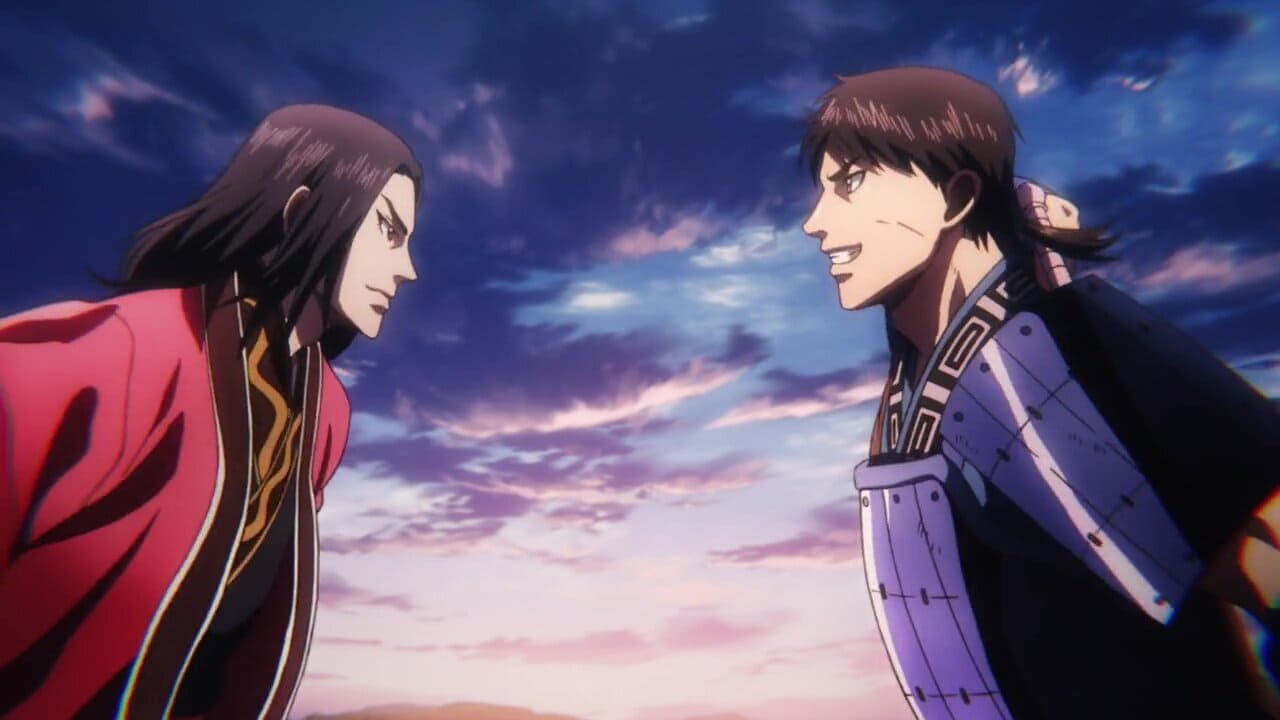 Kingdom has been one of the most hyped-up names in the world of anime recently and based on the fan reaction to the last few episodes, we can conclude that the anime series surely doing very well. Now for all those readers who don’t know about the kingdom anime series, you are missing a lot. This is a historical as well as an action-drama anime series that has been very highly praised by the anime critics out there and at the same time, the fan base of the show is just huge.

Now for those who don’t know about the Kingdom anime series, it is just like most other animes adapted from a manga series which has been very much successful in the past and if you have been an otaku for a long time now, you surely have heard the name or seen the poster of this anime series on all anime streaming websites, because it’s always on trending somehow. The story that is mainly shown in this anime series dates back to the Warren States Period of China and at the time during the entire country was messed up with the ongoing war and rebellion we see the rise of an orphan child after the death of one of his closest friends Piao who served as the body double of Zheng the King of Qin and thus that orphan child named Xin had only one target in life and that is to rise as the greatest war general of his time and we see mainly his journey in this anime series along with a fictional depiction of the political history of the country

Now coming to the main topic of the article and that is regarding how episode 19 of season 4 has been an absolute turning point in the entire story and fans have been going crazy over the release dates of episode 20 of the series which is supposedly the last episode of the 4th season. Though we have got you all covered and you won’t need to worry much regarding the upcoming story and the release dates as we have covered it all by the end of the series.

For the upcoming episode, we have already received the title of the episode and that is “A Dream Nation”. Based on what we have seen in the previous episode, we can say that the going-on war scene will continue in this episode too and we may see its end along with that, we have also seen that Lu Buwei just turned the entire table and that is going to have a big influence over the world. Xin goes on doing his duty and we can expect him to excel with his troop and save the fort from the siege as usual.

In the previous episode, we have seen the siege of the opposing party on the fort of Xianyang and along with that we also see that under the influence of Lu Buwei, lord Changping takes a very bold decision and that is to go to the battlefield and supporting the army against the siege. Other than that, the entire episode is marked by war scenes the determination of Xin is very much well depicted in the episode.

For the upcoming episodes we can expect mostly all characters from the previous episode to stay, all the high lords along with Changping and Lu Buwei will have their say and along with that, we will also get to see the royal highness with Xin.

Where Can We Watch Kingdom Season 4 Episode 20 Online?

Just like the previous episodes, this episode will also be available on the Crunchyroll platform and other anime streaming platforms for online streaming services.

ALSO READ: Love All Play Episode 21 Release Date Is Announced Before Us!