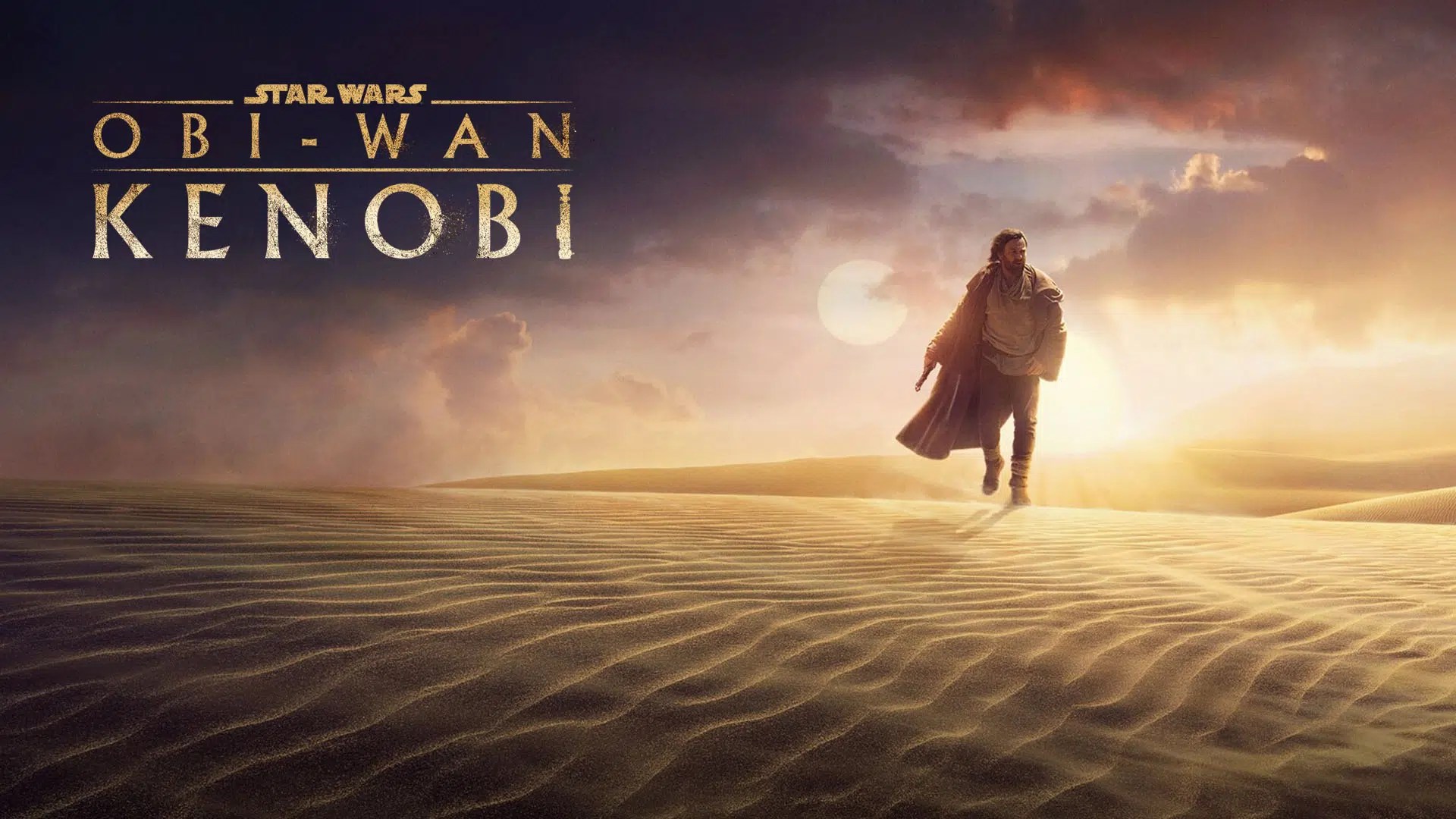 Action, adventure sci-fi tv series is currently taking over the internet, well this is not something new this has always been like this. But lately, this genre is dropping masterpieces, one after another especially, since this year has been a really good year for sci-fi tv series. Obi-Wan Kenobi is such one good tv series the series premiered on May 27, 2022, this American tv-series is directed by Deborah Chow. The series is based on star wars, and that’s one of the reasons why everyone is taking interest in this series. Even within this short period, the series has been currently watched by 25k on IMDB users have rated the series 8.0 though the series is still ongoing so we can’t really predict if the ratings will go up or down after the last episode. The series unfolds the story of a sci-fi world, it is very complex and one can possibly not depict what the series is all about just after watching the trailer. The series is currently trending on no 2 and the fans can not wait to know when will Disney drop episode 5 to get the latest updates about the series read the entire article thoroughly.

The series was released on May 27, 2022, and it is a 6 episode series and it’s still ongoing. The trailer of the series was released on May 4 2022 on the star wars official YouTube channel. The trailer of the series has been watched by 11 million people on YouTube and within the period of 4 weeks, it has received 384k likes from the viewers. Since the series is still ongoing fans are eager to know when will they get to see episode 5, if you are currently watching the series then let’s not waste any more time. Episode 5 is going to be released on 15 June 2022, the series will sadly end this month. To read more updates about the series, do not forget to visit our site.

ALSO READ:   Is The Lake Based On A True Story?

The series follows the story from a faraway galaxy, the first episode gave a recap of the character Obi-Wan Kenobi’s journey from the previous star Wars series. It unfolds the story of Obi-Wan Kenobi who was once a powerful Jedi warrior who had supernatural powers and was responsible for ensuring justice in the star wars world. But due to some unfortunate events in the past, he has left the planet and he has been taking refuge on a different planet for the last 10 ten years, but his powers have also been declining in the past years. Some Jedi hunters find his location and come to his planet too, and he was compelled to save a life of a little girl he goes on a deadly journey and he fights with the Jedi hunters during the journey. The series overall shows the entire journey of Obi-Wan in each episode, it has many action scenes after the first episode which gives you an idea of what the series will offer in the latter half of the series. It also focuses on the little girl named Leia who has an interesting subplot that you’ll enjoy watching in the latter half of the series.

Where To Watch Obi-Wan Kenobi Online?

MUST-READ: Everything About Striking Out Season 3 Release Date!