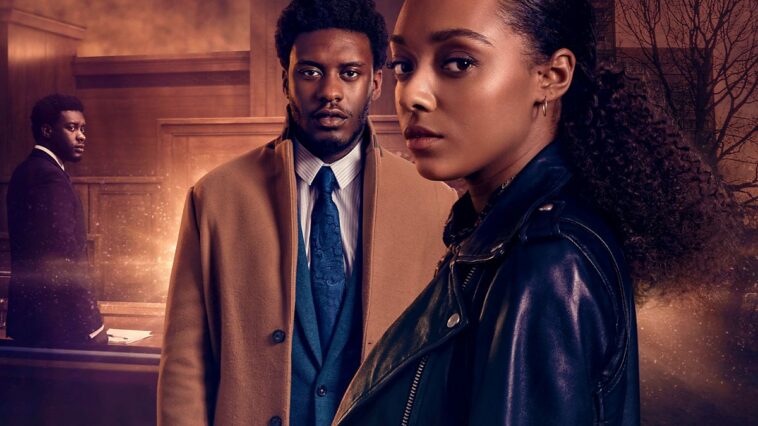 you don’t know me is a British crime drama tv series written by Tom Edge and directed by Sarmad Masud it was released on December 5, 2021. The series was based on the novel of the same name by Imran Mahmood, the series unfolds a story of a murder case a guy named Hero is proven guilty of murdering a guy named Jamil Issa but Hero has a whole different side of the story that is not covered anywhere in the investigation. Every piece of evidence hints toward Hero being guilty of the murder but he persuades the judges that the crime that he is being considered guilty of is nowhere close to what happened. The series was released last year according to IMDB 1.8K users have rated the series a 6.9 out of 10. According to the reviews, the series was a great watch only if you could manage to wait patiently for the climax to unfold. The first half is a slow burn so sticking around from the beginning of the series could be not easy for some however overall it is a good crime watch if you are interested in crime drama series you could give you don’t know me a try.

The series premiered on December 5, 2021, and the last episode aired on 13 Dec. 2021. Even though the series has performed quite well for the first season BBC still has not confirmed its renewal. The series has a lot to answer after the final episode but if BBC decides to cancel the series without a renewal then that would be a very unfortunate situation. According to viewers, the series has great potential and it deserves a second season, however with BBC staying mum about any potential renewal news the future of the series seems gloomy.

You Don’t Know Me Season 2 Story

The series opens with Hero being guilty of murdering a guy named Jamil Issa, with all evidence hinting toward him he finds himself being trapped in the case. To prove his innocence he tells the judges his side of the story, which was not covered in any of the collected evidence. The judge asks the defendant to defend himself the judge ensures that the defendant’s words should not be taken as a new piece of evidence. The hero begins his speech and he tells the judge that he is innocent he did not kill the guy, he is sorry Jamil died but drug dealers die all the time. The family members of Jamil get annoyed with his statement he then proceeds to tell the judge that now they have evidence of what he did and he did not but even if they did not have any evidence they still won’t understand anything because someone else did it. The series then shows the back story of the hero he was not a drug dealer and he had never been in a gang all he did was sell cars he loved his job. Until Jamil came in that day to his car store, the series then follows the story of what happened and how Jamil died and hero got framed for his murder.

You Don’t Know Me Season 2 Cast

Where To Watch You Don’t Know Me Season 2 Release Date Online?

The first season of the series will be streaming on Netflix on June 17 2022 so if the series gets renewed for a second season then it will most likely be available on the same platform. 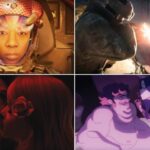