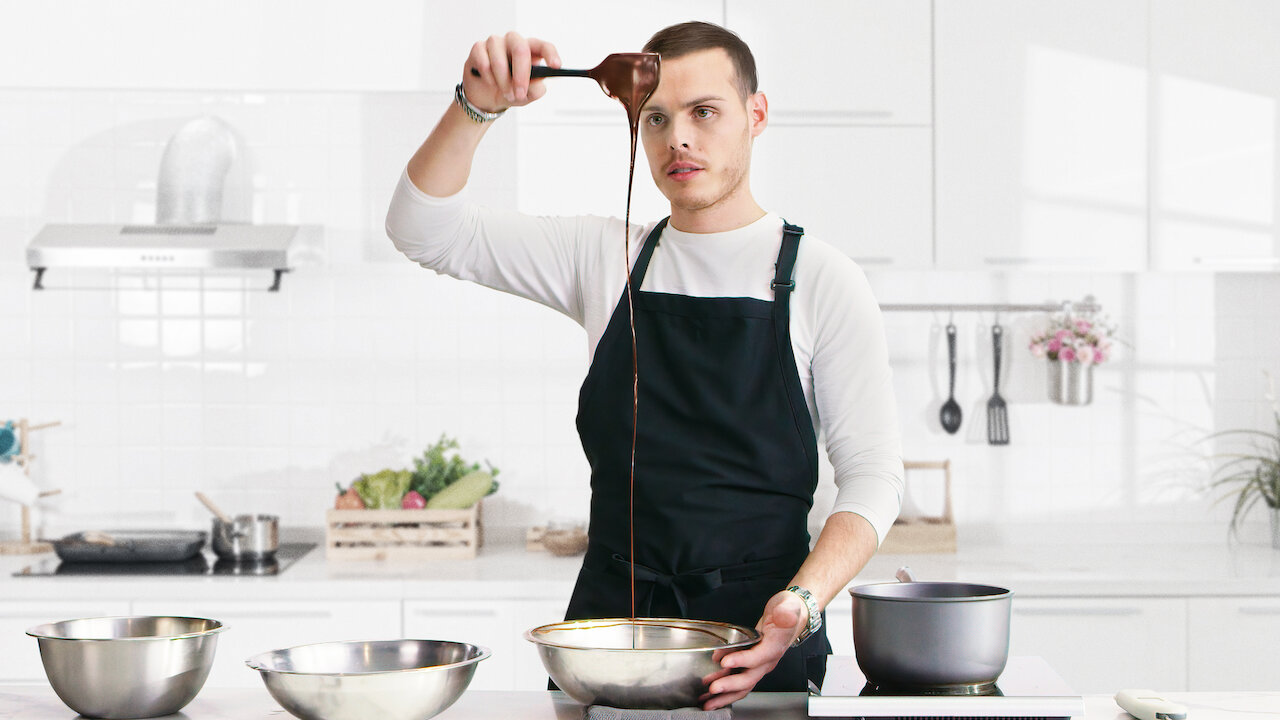 Masterchef is one of the shows that all of us have once seen in our lives and many of us who love to cook, dearly fear the cuss words of Gordon Ramsey, but we still remain very loyal and addicted to the show and wait for each season to arrive, now we are here with something very much like the Masterchef but however a bit different genre of cooking. The genre of chocolates is what we are going to discover in this show and this is quite suggestive from the title as well. The show has got some contestants and some judges with a range of episodes which will surely make some chocolate lovers drool on their seats. The show has received only a single season till now and with that only it has got quite a huge fanbase. The critic’s remarks about the show are also quite positive along with a 7.7 IMDb rating. the show stars the famous chocolatier, Amaury Guichon, whom we are very familiar too with his Instagram reel videos which are surely worth a watch. After the first season of the show, fans have been anticipating the release of the second season of the show.

Though we haven’t received any green flags from the Netflix platform about the renewal of the show but based on the fanbase and the audience it has got, it is very much expected that Netflix will renew the show for a second 2. In the last episode of season 1, we also see the host referring to it as the ending of season 1 of the show, which may hint that they have plans regarding the second season of the show. For any more updates, we will have to wait and watch.

We have only received a single season of the show yet, and that has been completely based in the world of making chocolates, which can be referred to as heaven for all the chocolate lovers out there. The show stars the Swiss celebrity, pastry chef, and chocolatier Amaury Guichon. This show can be referred to as the MasterChef for chocolates only. The show is a completely reality-based show, where we find 8 contestants competing against each other while making very descriptive and beautiful sculptures out of chocolates. Amaury is guiding the contestant through their journey as well as acting as the judge of the show, the person who will come out at the top of the 8 contestants, will receive a monetary prize of $50000. Every episode of the show is full of challenges for the contestants and will literally make us drool over the beautiful, chocolate sculptures they create. Another important attraction for the show is Amaury himself who is quite well known on social media for his skills.

Where Can We Watch School Of Chocolates?

This reality show is a Netflix original and thus the rights to this show are exclusively available to Netflix, for all the upcoming seasons. The show is only available on the Netflix platform currently.