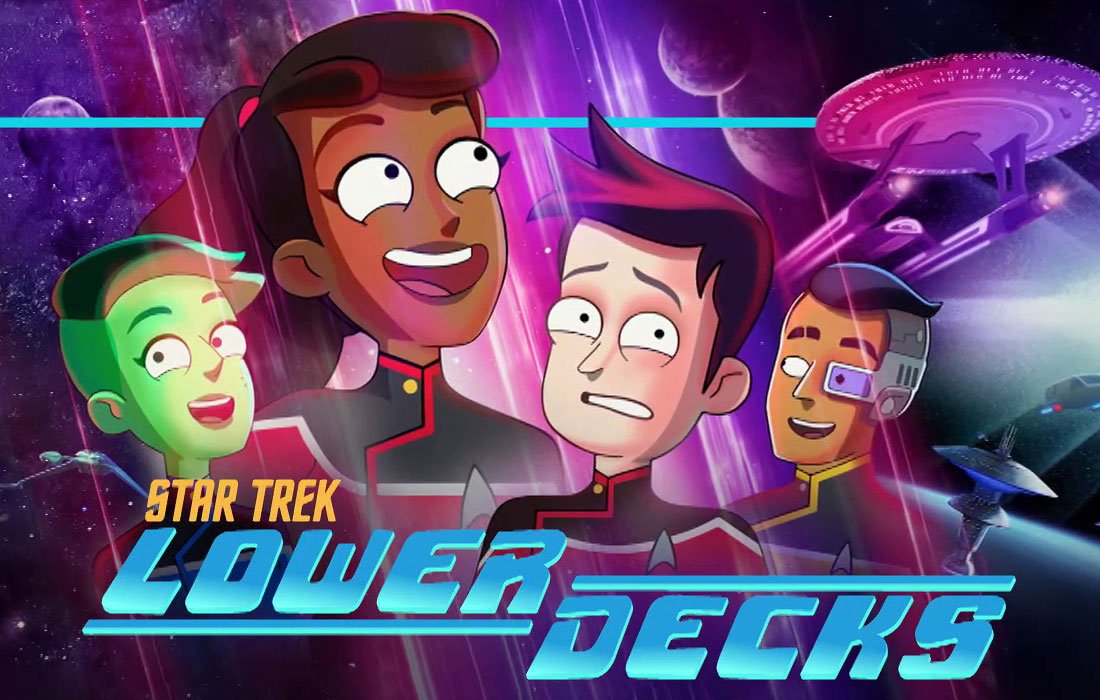 Star Trek has been one of the most famous and loved series of all time and the star trek universe, that the makers are continuously creating is worth watching all those movies and series belonging to the star trek universe. Star Trek universe: is the ninth franchise series that belong to the main show and is an adult animated series that is mainly based on the low-ranking officers and crew onboard of the U.S.S Cerritos.

The show has already been continuing for two great seasons and is created by some of the creators of Rick and Morty which surely speaks for itself. The show has also received a 7.3 IMDb rating along with quite positive comments from critics and a huge fanbase all over the world and among all-star trek fans. The show is very much futuristic and full of funny and dramatic moments. After the end of the second season of the show, fans have been anticipating the release of the third season.

ALSO READ: IS SINGLE PARENTS SEASON 3 ALL SET TO RELEASE?

This show is set in the year 2380 when the Starfleet, goes on sending their ships across the galaxy and developing contact with unknown races all over the galaxy. In one of those ships called the U.S.S Cerritos which can be considered as one of the least important ships from the entire fleet, there are a group of lower deckers working on that ship and the daily events and crisis, they have to face while traveling throughout the galaxy. The show is full of funny, adventurous as well as dramatic events and is worth a watch for all those star Trek fans out there.

The main cast of the show includes Beckett mariner, brad boimler, D’vana tendi, sam Rutherford, carol freeman, jack ransom, and shaxs. Most of them are the lowly staffs of U.S.S Cerrito, except carol freeman who is the captain of the ship.

Unfortunately, neither have we received a release date nor a trailer for the show yet. However, the previous season trailers of the show are available on YouTube and can be surely checked out to know more about the show.

Where Can We Watch Star Trek: Lower Decks?