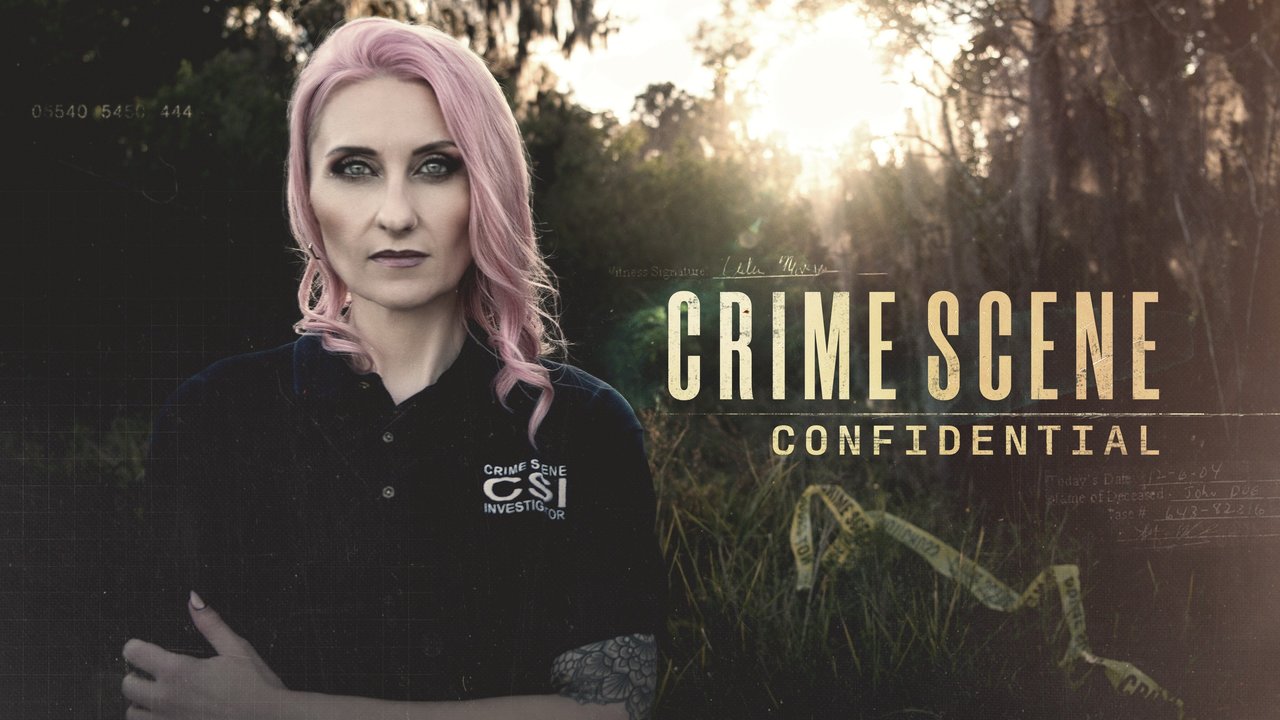 A perfect crime novel or crime series is once in a lifetime thing. Of course, there are way too many mystery novels and crime thrillers now. But not all of them impresses us. Well, for all those who haven’t given your heart to any crime thriller series ‘Crime thriller Confidential’ is for you. Crime Scene Confidential is an American investigative thriller starring Alina Burroughs. The executive producers of the show are David Cargill, Jeanie Vink, Nicole Hamilton, and Richard Speer. The show focuses on revisiting and unfolding the most shocking and controversial murder mysteries of America.

The first season of Crime Scene Confidential was released on March 8, 2022, and it has a total of six episodes. The response was quite interesting from the audience. From the reviews and ratings, we know that the audience is equally interested in the release of further episodes. Since the first season of the series is still continuing to premiere we don’t have much information about the second season.

But looking at the responses and feedback they receive for the show, probably the makers would come up with season 2. The final episode of the first season will be aired on April 19, 2022. So let’s wait and watch, after the release of the first season they will have an idea of further process. Let’s hope for the official announcement of the second season. Till then let’s enjoy the suspense and thriller in the first season.

The show centers on Alina Burroughs, where she revisits and re-investigates confidential cases that have happened in America which literally leaves everyone in shock. She reopens the case, just like solving it for the first time, focuses on the forensic proofs and evidence to bring more clarity to the complex criminal cases, in the hope to give proper closure to the victim’s families who were left behind in agony. The six episodes of the first season deal with six different cases that were left unsolved. She reopens each case and solves it, the reopening of the old cases unfolds new pieces of evidence and dark secrets.

In the first episode ‘My Search for Caylee Anthony’, she opens one of the most controversial cases as her first case, the death case of a toddler named Caylee. She feels that the then investigation officer has missed many important points n the toddler’s case. The evidence especially the duct tape gives her a hint that something was wrong in the crime report of the case. Sheconnectsthedots and the conclusion she figured out eaves all of us in tears. In the second episode ‘Justice for Michelle’, in this case, Alina Burroughs. is determined to find out whether Michelle Witherell accidentally fell off from the balcony or was she committing suicide or was there any Blackhand that killed her, a murder? Alina started her journey to find the truth behind Michelle’s fall. In order to find the truth she deeply investigates the case which was literally like a maze game. But she was confident that she would solve this maze.

The third episode ‘Cracking Brian’s Case’ deals with the case of dead man Brian Hugs. Brian Hugs is a family man, who fell dead in his living room. The case clearly looks like a robbery gone wrong. But was it really robbery, or was it a robbery planned to kill Brain Hugs. CSI Alina Burroughs will figure it out soon. The fourth episode ‘Speaking for Stacie’ deals with the death of Stacie Pannell. She revisits this case and finds out that this is not just a heat of the moment murder case, it’s something more than that. This is not just a death case, the story is something deep. Well, this might be one of the challenging cases for CSI Alina Burroughs.

Where To Watch Crime Scene Confidential?

Crime Scene Confidential Season 1 is available to be watched on Amazon Prime Video, Philo, Spectrum TV, and Discovery Plus.

MUST READ: NAME THAT TUNE SEASON 2 RELEASE DATE CAST, AND OTHER DETAILS!