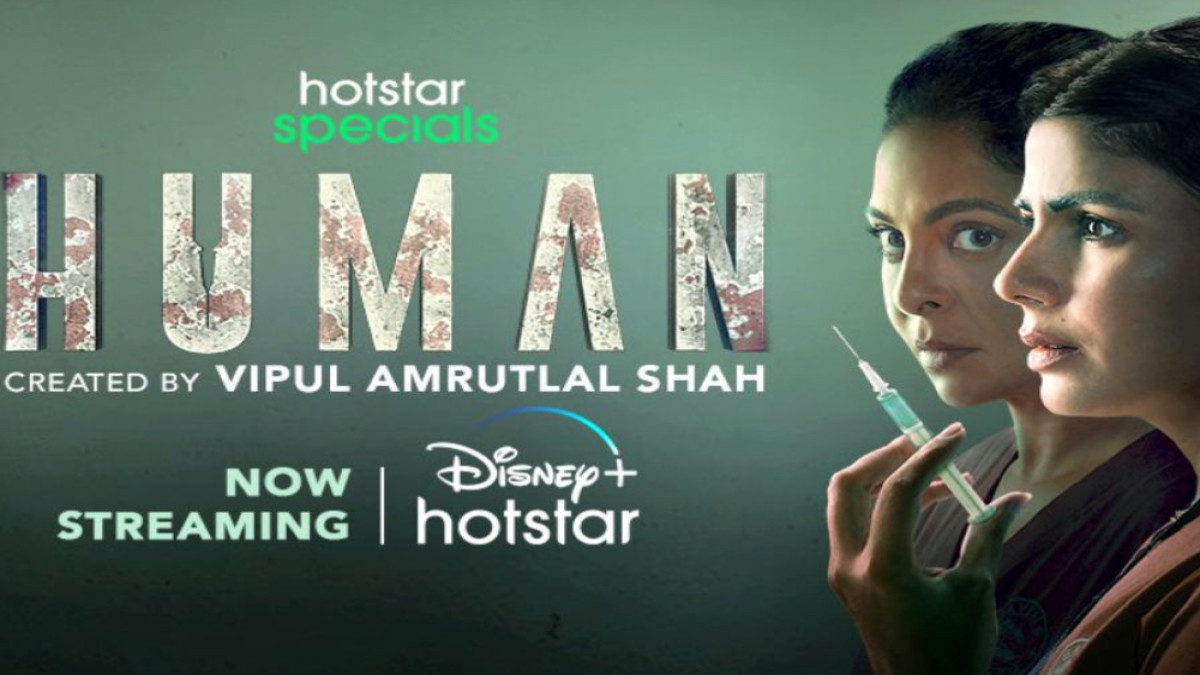 The tv series titled human which premiered in 2022 and is based on the medical background has been a great success for the makers already. The show has already gathered a huge fanbase who have loved the show and are continuously asking for more content from the makers. The show has also received much highly appreciated reviews from the critics along with an 8.6imdb rating which is pretty impressive and intriguing at the same time. The story revolves around illegal drug testing and how human greed leads to destruction in human suffering.

Now we also have received another interesting question which is whether the story presented to the audience is actually based on a real-life story. Now earlier there were certain confusions regarding the truth behind the story because the show seemed natural and real and the depictions of human characters were so real but soon the dilemma was directly cleared by the makes of the show, the makers clearly mentioned that the story isn’t based on a particular incident or any person whom they know or have any kind of reference to.

Thus, we can surely say that the story is not based on a real-life story but we were also told that the Singh and shah team spent more than two and half years collecting more information from doctors and the pharma industry regarding the drug testing sector and that is the reason behind the realistic outlook of the story.

The new tv series human was announced on December 28, 2021, and released on Disney+ Hotstar on the 14th of January 2022, thus the show has already been released and achieved large success, it is a 10 episode show with each episode nearly having a runtime of 50 minutes. The making of the series nearly took a period of 1 and half years but the writing and the researching part took more than 2 years from the writer’s part. The show launched all its episodes on 14th January at the same time and though it is a great success and has a huge fanbase, there are very less or 50 percent chances for the show’s renewal. The show is exclusively available on the Disney+ Hotstar platform with the first episode of the series also available on YouTube.

Is Humans Based On A True Story?

The story is based on a very unique perspective of drug testing, a part of the pharma industry that plays a huge part but isn’t known to many. The story begins with dr. Gauri Nath is a neurosurgeon and is on the verge of making a revolutionary move for the cure of heart diseases. She owns the hospital Manthan and is bonding with Vayu pharmaceutical to legalize and test the drugs without authorization on as many people as possible. the drug is s93R which is actually banned in the west, we also see dr. Saira Sabharwal plays an important role in the series as she is the new heir to the legacy that Gauri is trying to make. Soon we see the character of mangu who plays the critical role of highlighting the poverty that exists and the human mindset which is only affected by wrongdoing when the person himself is affected.

The drugs were mainly tested on people from the slum for a commission that mangu used to get for the people he could bring and soon one day without knowing the bigger consequences he got his mother injected, with further complications and side effects from the drug, the case comes up over media and soon much politics enters the present scenario and messes up the whole act of Gauri. Towards the end of the show, we see how the wrongdoings of Gauri hit back her and how much she could deal with the system of justice. In total, the show is a great success and worth a watch.

The show has already been released on the Disney+ Hotstar platform and we have also received a trailer of the show on 28 of December 2021 which marked the announcement of the show too. The platform has also released the show’s first episode on YouTube for intriguing more audiences and giving them more than a few glimpses of what they are actually going to get in the series. Though not based on a real-life incident, the show is surely worth a watch. 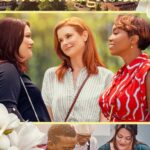 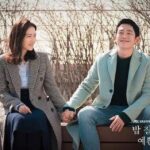