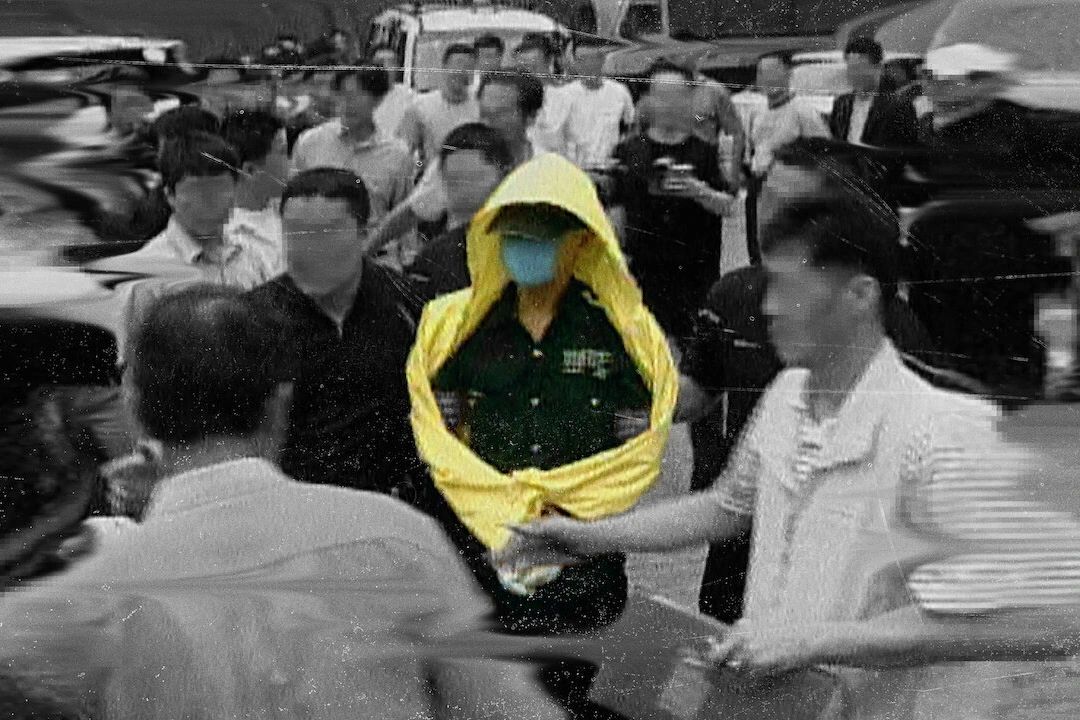 The raincoat killer: chasing a predator in Korea is a 2021 released mini-documentary series based upon the real-life incidents that took place in South Korea during 2004 which shocked the entire country. All the three episodes in the first season were released on 22nd October 2021 and received mixed to good reviews from critics as well as the audience. People found the story structure extremely good and the story of the Raincoat Killer is not quite popular outside Korea which interested fans of thrill more as they viewed this horrifying story.

Raincoat Killer is one more docu-series in the long lineup by Netflix which is becoming quite a popular way of telling a story rather than a conventional way of shows. Raincoat killer is directed by John Choi and Rob Sixsmith.

Following a similar type of pattern-making docu-series on serial killers across various countries Netflix focused on Korea to know more about the infamous raincoat killer which haunted the country during 2003-04, the show went into development with experts giving their opinions and archives being taken out.

The show was finally released on 22nd October 2021 and had 3 episodes in it with an average length of approximately 1 hour. All the episodes were released together on the same day on the streaming service. As of now, there are no official announcements made regarding the new season of Raincoat Killer but we could expect similar kinds of shows by Netflix as people are more interested in it.

Following the years 2003 and 2004 in less then 1 year man named Yoo – Young Choul killed almost 20 people in different parts of the South Korean capital Seoul, his victims included wealthy elderly people, Masseuses and young women. The scale of his murders was so brutal because he used cruel methods of killing like dismemberment of bodies and burying them. This event was highly popular in media during that time and the city of Seoul was put on a high alert until the killer was caught.

Cities police and crimes unit was highly criticized for their slow work process. Chul would mutilate the bodies of his victims so badly that it would take weeks to identify the victims or sometimes it was unable to know the person. He used tools like a hammer and axes to kill people. His capture and being taken to jail and then courts also became an event of media attention.

The show starts with shots of police investigating various crime scenes and we come to know that all those killed are from a wealthy background and were killed by a tool which is not normal object to kill someone. On each crime scene police finds similar kind of footprints which suggests that a serial killer is on the loose and need to be caught as soon as possible. After the reports of a missing sex worker reach the police department they investigate the matter and it ultimately leads to the arrest of Yoo Young-Chul.

When he is interrogated he confesses to have committed those crimes but the detectives are still not sure about Chul’s arrest and confession. As the police start to discover various Mutilated and burned bodies, there is a storm of media attention diverted towards the case, and police and crime experts search Chul’s house to find various pieces of evidence. On 13th December 2004, Chul was sentenced to death by execution which has still not taken place.