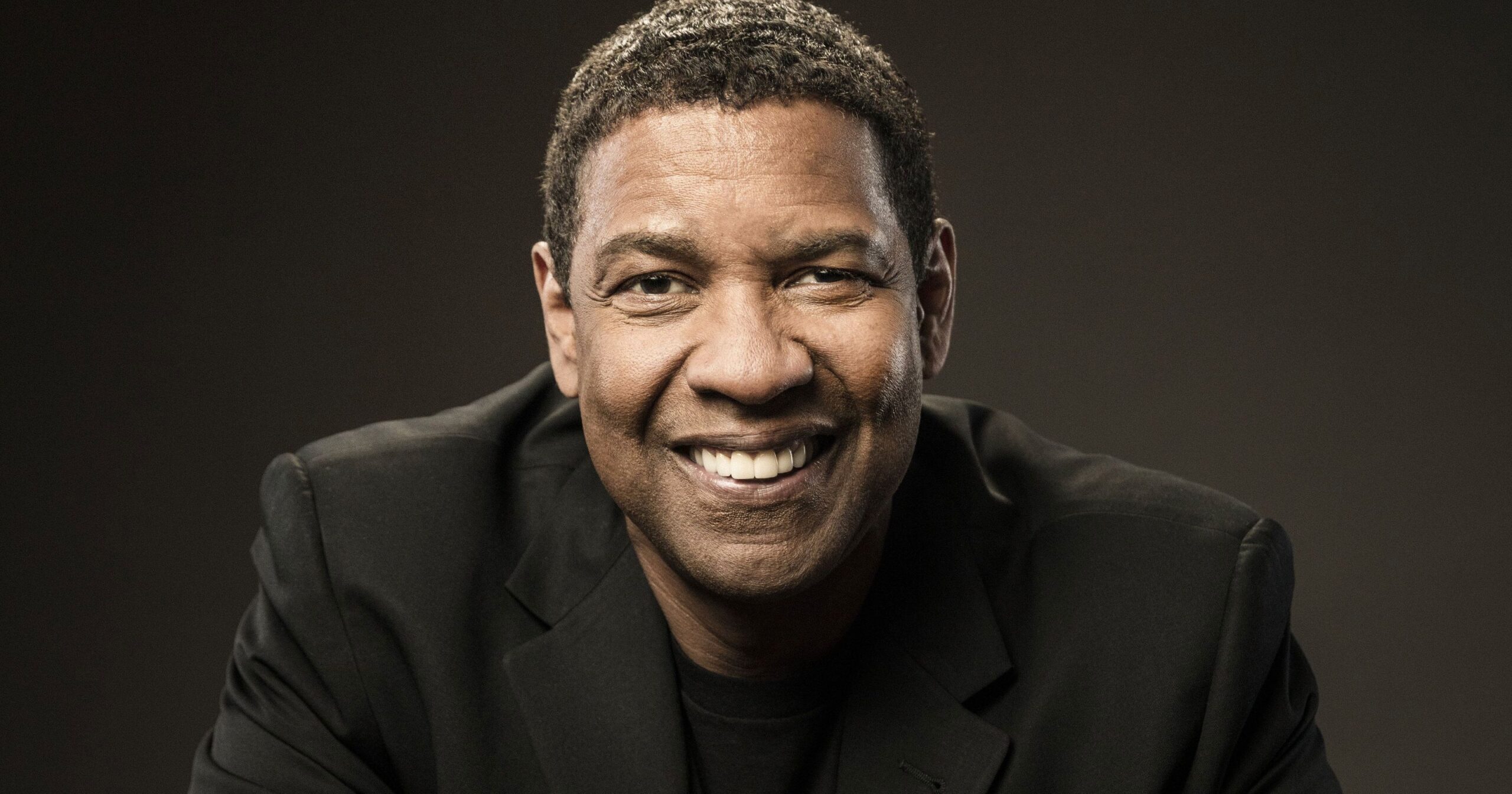 Denzel Washington is a legendary American actor of the 19’s. Along with being an actor, he is also a director, producer, and charity worker. He is considered one of the most refined, pure, and classic movie actors of all time. His characters in the movie are described as pure, gentle, and full of humanity and strength. Before setting foot in the real film industry Dezel worked in Drama theaters, which surely made him a little famous especially a drama based on medical which was a houseful show. Denzel won lots and lots of awards including a few big awards like Emmy and Golden Globe.

He was also considered the greatest actor of the 21st century. he shortly made his television debut after graduation in 1977 with a movie. Denzel is a great personality and is a considered charity worker. He has been donating millions of dollars to various churches and hospitals since the very beginning of his fame. Not just giving away the money, he himself visits various places and makes donations.

Denzel’s full name is Denzel Hayes Washington Jr. He was born on the 28th of December 1954, which makes him 66 years old currently. His place of birth is Mount Vernon in New York. Denzel’s father Hayes Washington Sr was raised in Virginia, and he used to work as an employee in New York City Water Department and also a local corner store. While his mother, who was raised in Georgia used to own a beauty parlor all by herself. Denzel was raised in a Christian family, he recently stated that he wanted to become a preacher and preach the mightiness of Jesus. Denzel completed his elementary education in 1968, at Pennington-Grimes School situated in Mount Vernon.

While Denzel was just a kid at 14, his parents got divorced and he was sent to a military Academy in New Windsor, New York. He told about this incident as a decision that changed his life and that if he was still in that direction, he wouldn’t even be alive till now. He did his studies later from Mainland High School. For higher studies, he went to Fordham University to pursue BA in Journalism, he was also a good basketball player at his college.

Later in college when he applied for the talent hunt competition, his colleagues suggested that he should try acting, that is when it all started. Denzel was back with a new purpose, He studied acting in Lincoln Center Campus, where he performed so well that he was given titles roles in various dramas. At last, after graduating from ACT he stayed in California, to begin with, his professional career as an actor.

At beginning of Denzel’s career or we could say during his struggles times it was very hard to get a stable role offer. Hence he had to work in local theaters and dramas. He then began getting roles in television series shows, one of his first series which ran for a total of 6 years was St. Elsewhere. Gradually stage shows became television shows and the show became a movie. Denzel was soon getting roles as a side or supporting character in movies.

As the time passed he began to get high-budget movie offers although as a side role, yet he managed to perform his best. And he made it enough to get himself nominated for the Academy Awards for best support actor. Although a few years later he won that award for his movie named Glory. Just like this year passed and his name grew more and more in the film industry. In his whole career, he did more than 80 movies and most of them were hit. He was able to gather many auspicious awards like two Academy Awards, three Golden Globe Awards, a Screen Actors Guild Award, and a Tony Award. For a reason, he is called the greatest actor.

Denzel met his love of life in the sets of the movie Wilma. they soon began to get in tech and that’s how their dating started off. Late on June 25 1983 he finally married his love Pauletta person. The couple together had 4 children. 2 beautiful girls and 2 boys, out of which 2 joined the film industry and even did a few movies. rest of the kids were more interested in their own fields. In 1995, the couple renewed their vows in a private ceremony in South Africa.

Denzel also speaks about his urge to become a preacher, as he was raised in a Christian family. He wants to preach to others, saying that if he has that knowledge he wants to use it in a good manner. He considers going to different churches and hospitals to help one in need, he has also been to many ceremonies of the army survivors and cancer survivors to motivate and appraise them,

Denzel even at this age is active in the film industry, may it be guest roles or just an appearance in a movie or show. He is a great man of Values and full of humanity. Talking about net worth Denzel’s current net worth is around 300 million dollars. There can be no doubt in it that he spends a quarter percent of his money on donation and charity.