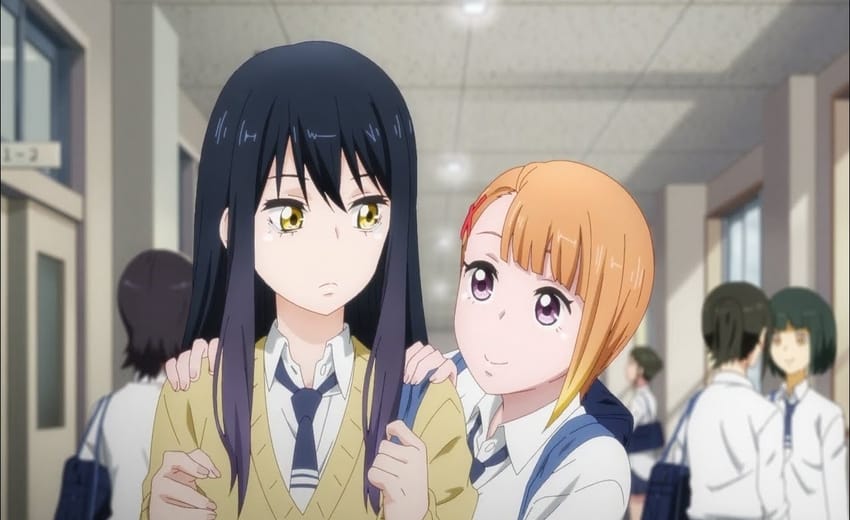 What if you could see grotesque and terrifying creatures or simple ghosts each day while performing your regular chores in an incessant manner? What would have been your conduct and could you keep your calm or subdue those chills? Well, this is exactly what the new anime release Mieruko Chan or the girl who can see them puts into light with splendid animation and praise-worthy characters or that’s what the trailer of the anime claims. The show is based on the manga series written and illustrated by Tomoki Izumi and after the completion was published by Kadokawa Shoten with the intended demographic being seinen.

The anime series is a recent release that premiered on October 3 2021 with the direction helmed by Yuki Ogawa and Takahiro Majima, while the tactful crafting or writing of the show was undertaken by Kenta Ihara. The production studio involved in the project was Passione which is kept in high regard for its creation of High School DxD. Will Mieruko chan be able to garner as much popularity? That remains to be seen.

How Many Episodes does Mieruko Chan Have?

Only one episode has been released so far, which you can watch anytime.

Where can I stream Mieruko chan?

Mieruko Chan’s broadcasting rights for international audiences have been bought over by Funimation. While, native Japanese viewers can witness the show on original networks such as Tokyo MX, AT-X, KBS Kyoto, etc. So, legally you can stream it through their website.

The plot of the show revolves around a high school girl named Miko Yotsuya, who happens to possess an uncanny and hapless ability to see otherworldly creatures. After taking advice from a paranormal tv show host in an attempt to put cessation to her troubles, she figures out the only way to end her predicament is to ignore them completely as if nothing exists. However, all of this is at the cost of engendering her torment, even though she is petrified to her very core, she has to act normal.

Will there be a season 2 of Mieruko Chan?

As of now, the first season has not finished airing. So it is hard to predict whether or not there will be a season 2. From the maker’s side, they have not given any confirmation for the very same.

But if talking about the chances then that would depend upon the anime’s pace, whether it manages to cover the 5 volumes of manga that it has collected since 2018. Most of the anime has a penchant for adapting up to four volumes only. This is done to ensure that the anime is true to its source material without exuding any signs of hasty adaptation which will be reproached by the fans. However, if we want to grab onto some concrete information then we will have to wait until the first season ends.

When is the first season of Mieruko Chan going to end?

Well, the second episode is most likely to release on 10th October implying that the show is a weekly enterprise and generally the new generation anime lasts only for either +12 episodes or +24 episodes. Mathematically, this would lead us to the conclusion that in the first scenario the show will end within 3 months while in the other case it may take up to 6-7 months.

So, we can expect an announcement then. However, if the show would look conclusive to you then don’t delve into the release date any further because there won’t be any. However, that again seems unlikely as the manga is still on the run and it is deemed to progress further with its storyline. So, this would dubiously leave room for another season. Mieruko Chan Season 2 Characters and Voice Actors

ALSO READ: Here’s The Vampire Dies In No Time Episode 2 Release Date And What To Expect? 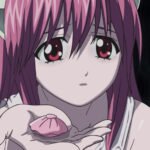 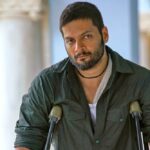