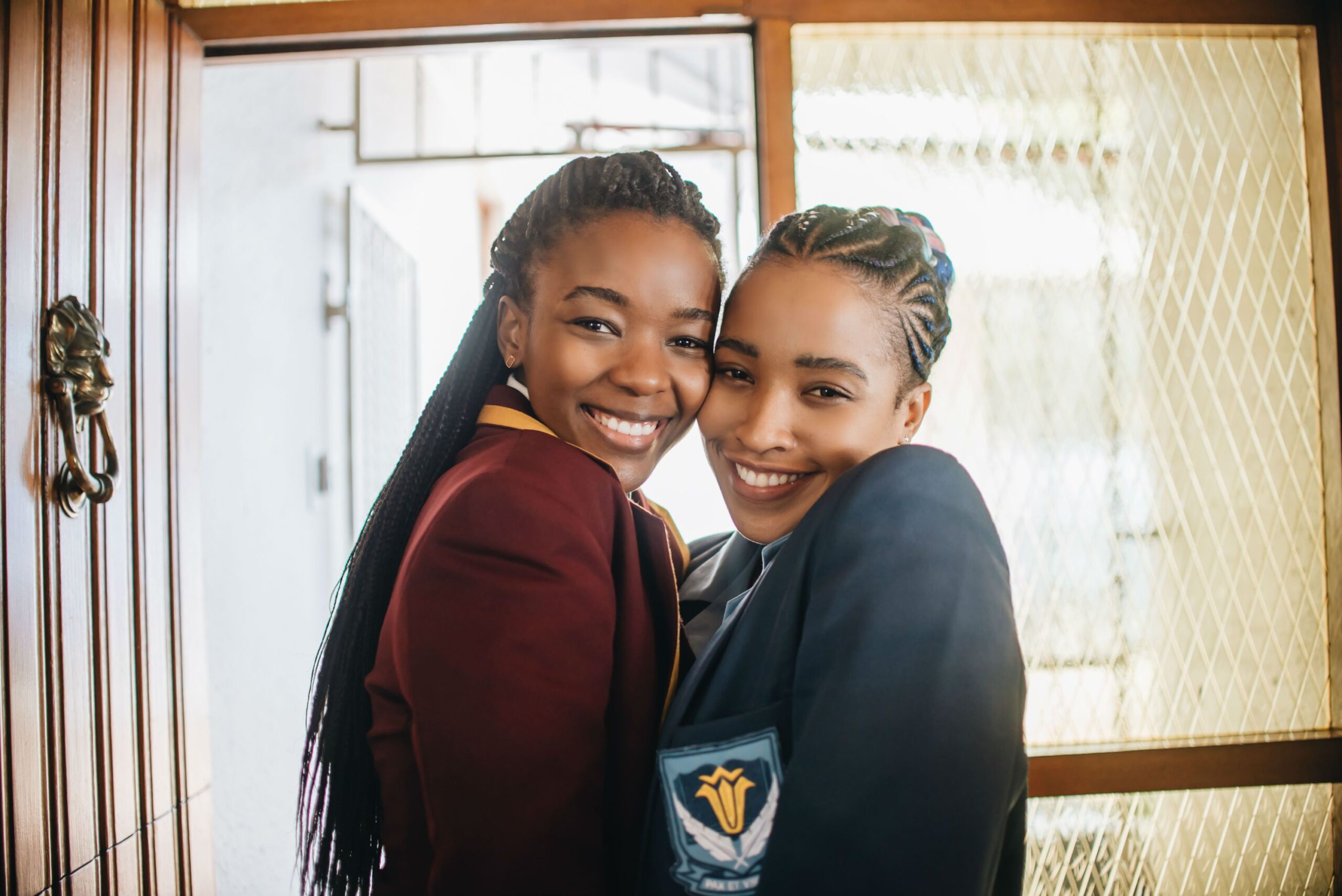 You go to a school and end up suspecting that one of your fellow classmate is your real sister ?
Sounds strange but this is what the series Blood and Water follows, it is a South African teen crime drama developed for streaming service Netflix by Gambit films which is a South African production house. The series stars Ama Qamata, Khosi Ngema and Gail Mabalane. The average runtime of the series differs from 45 minutes to approximately an hour long.

The show has managed to earn praise for its cinematography and sound design and has a loyal viewership in its home country of South Africa. Blood and water has managed to earn an approval rating of 80 % on rotten Tomatoes and got attention from celebrities like Lil Nas X. The production of show started with Netflix announcing there second South African show after Queen Sono with Gambit films set as a production house for the upcoming teenage series, as filming started in June 2019 in various locations in and around Cape Town.

Though confirmed by the show makers that show is not based on a true incident, it still takes inspiration from the 2015 widely media attention seeking story of Miché Solomon who was also a cape town resident and when visiting her new school came across Cassidy Nurse who was almost identical to her not only physically but showed similar character traits, which turned out to be true when during a DNA test it was found that they both were indeed real sisters seperated during birth.

The show currently has 2 seasons comprising of 13 episodes in total, the first season of the show was released on Netflix on 20th may which contained 6 episodes, after the initial good response of the first season, Netflix renewed the show for a second season which was released on 24th September 2021. As of now Netflix has not renewed the series for a third season but keeping in mind the ending of second season on a massive cliffhanger, there are chances that we would hear an announcement soon from Netflix.

The mystery thriller drama is set in the south African capital city of Cape Town, and follows the life of 16 year old girl Puleng Khumalo, who takes admission in an prestigious school in the city soon to discover the she has come across a girl who could be her sister which was Missing since years.

The show starts with Pelung who is in grief due to her sisters disappearance. She convinces her parents to go to one of the most prestigious schools in the city. In school she is finding and exploring herself where she develops friendship with her classmates.

One of her Friend is Fiks who wants to run for headgirl but is facing backlash, Pelung is trapped in a school scandal after which she is quite disturbed, During the final episodes of Season 1 Pelung comes across a life changing revelation. As Pleung comes across some hints that that Fiks could be her sister who got disappeared years ago as the season ends on a cliffhanger and What would be fate of these two girls will be a must watch in the upcoming season.

Amamkele Qamata plays Puleng Khumalo, who is the main protagonist Khosi Ngema plays Fikile Bhele who is a good friend to Puleng, but also has a secret connection with her. Gail Mabalane plays Thandeka Khumalo, who is Puleng’s mother. Thabang Molaba stars as Karabo “KB” Molapo who is an aspiring rapper in Fikile’s friend group.

Dillon Windvogel plays Wade Daniels, the first student at the Parkhurst school to befriend Puleng and he is also the son of headmistress Arno Greeff plays Chris Ackerman, who has come out as pansexual and is a talented swimmer. Getmore Sithole plays Julius Khumalo, who is Puleng’s father. Ryle de Morny plays Chad Morgan, the swim coach at Parkhurst school.