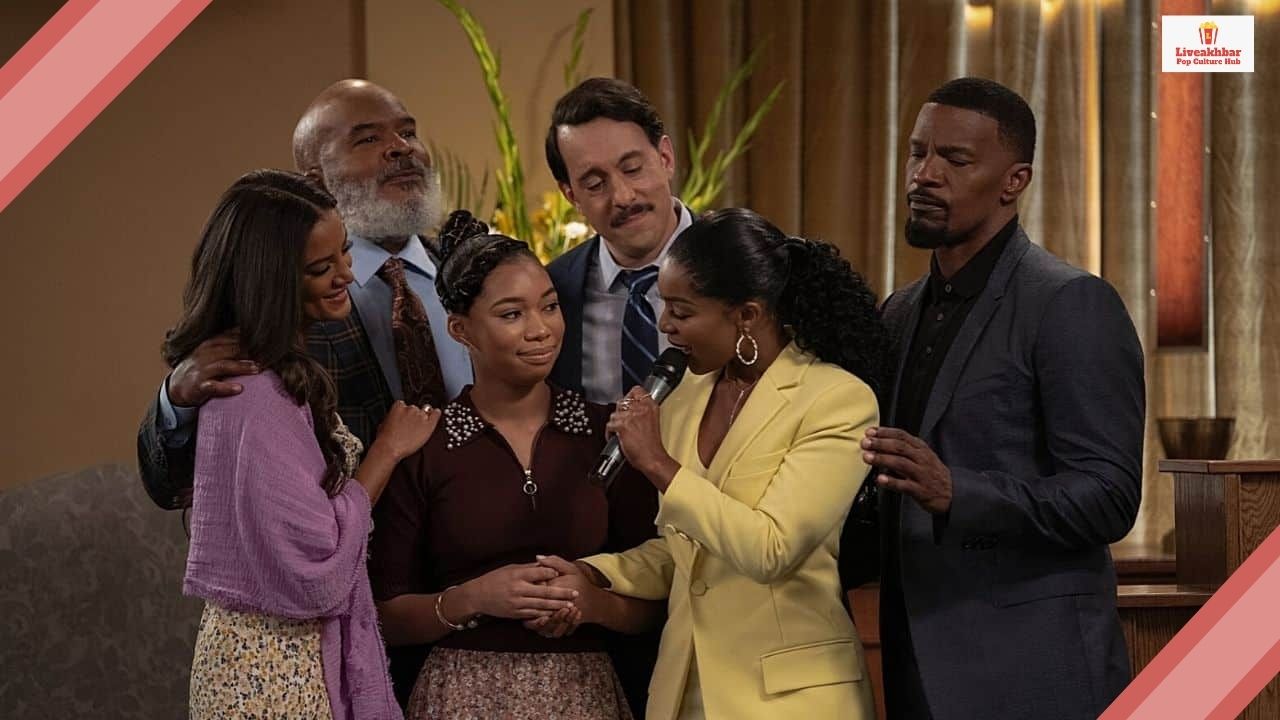 Upcoming Web Series In April 2021: The craze of web series is increasing in people day by day. In the lockdown period web shows have been proved to be the best time pass. In March 2021 we have seen great web series like Bombay Begums, the married woman, and many more. Let’s glimpse into the upcoming web series of April 2021. There is almost everyone who has a subscription to at least one OTT platform. Here’s the list of the upcoming Web series in April categorized by their releasing platforms.

The Big Day: Collection is a web series that analyzes the traditional ceremonies and focuses on the marriage rituals. We have seen in season 1 that it was about marriage consisting of 3 episodes which showed 6 weddings of different kinds. This time the series is coming with more Grand weddings. It has moral values including equality between men and women during rituals and same-sex marriages. The second edition of the big day: the collection is coming on Netflix on the 7th of April.

Name the pics itself Ajeeb Daastaan means the weird tales, the web series is an anthology of four discerning stories and will comprise 4 episodes. The series will be focusing on the sophistication of relationships and the discovery of unexplored equations. Seems like a good show dealing with emotion, love, toxicity, prejudice, etc. The best part is the casts with talented actors like Fatima Sana Shaikh, Nushrat Bharucha, Abhishek Banerjee, Jaideep Ahlawat, Armaan Ralhan, Inayat Verma, and Konkona Sen Sharma. It is directed by Shashank Khaitan and releasing on the 16th of April 2021 on Netflix.

The Disciple is going to be proved as a great web series as the exclusive producer is Alfonso Cuaron who won the best screenplay award at the 77th Venice Film Festival in 2020. Also, the story is amazing which is about the journey and conflicts of a classical vocalist. The story of Sharad Nerulkar dedicates his life to become a classic vocalist and moves by obeying the beliefs and discipline of the old Masters, his Guru, and father.

It’s a Swedish Web series. Snabba cash is about an ambitious businesswoman. The cast includes Alexander Abdullah, newcomer Ali Alaric, and Olle Sarri. It is releasing on the 7th of April on Netflix.

Dad stops embarrassing me in an upcoming American comedy TV series. It is about the life of a father and his daughter. A single father who is the owner of a Cosmetic brand. The Dad comprehends fatherhood on the journey of life when his strong-minded teenage daughter lives with him.

Inspired by William Shakespeare’s Macbeth, Joji is an Indian upcoming web series about an engineering dropout student Joji who is the youngest son of the rich grange family. He lives with his aspirations of becoming a super-wealthy NRI. The series stars Fahadh Faasil, Baburaj, Shammi Thilakan, Unninaya Prasad, and Alister Alex. It is directed by Dileesh Pothan. This is a great web series to be released on Prime Video this April. It has a lot of good inspirations.

The most awaited web series of Amazon Prime video, the family man season 2 release date is finally announced after so many cancellations and delays. The first season cliffhanger ending and now fans are eagerly waiting for the second season which is going to arrive on 28th April. It is a great web series about a common middle-class family man who is a world-class spy. Manoj Bajpai plays the lead role of Shrikant Tiwari who works in the National Investigation Agency. Deals with the problems facing by a common man with the low paying high pressure and high stakes jobs and being a husband and father. The cast includes Samantha Akkineni, Priyamani, Sharib Kumar, and Sharad Kelkar.

Hello Charlie, is an upcoming Indian Hindi language comedy-drama film the trailer is already out and it is creating huge traffic of fans. The series stars Jackie Shroff and Aadaar Jain. It is written and directed by Pankaj Saraswat and produced by Farhan Akhtar and Ritesh Sidhwani and going to be full of comedy that you will love to watch it.

Them is an upcoming web series of Amazon Prime video which is about a black family of America which moves to an all-white Los Angeles neighborhood. The anthology series explores terror in America for the black people and deals with the struggles. The cast includes Deborah Ayrinde, Christopher Heyerdahl, Alison Pill, Shahadi and Wright Joseph, and many more.

Upcoming Indian crime drama film initially releasing on Disney Plus Hotstar. Finally, the series is going to release on the 8th of April 2021. The film is based on real events that took place between 1990 and 2000 of the financial markets scam. It involves Harshad Mehta the famous stockbroker and based on the life of Harshad Mehta portrayed by Abhishek Bacchan, core starring Nikita Dutta and Ileana D’Cruz.
The film is directed by Kuki Gulati and produced by Ajay Devgan and Anand Pandit. we all know how interesting the Harshad Mehta scam is and so we can guess about the film also it is going to be a great film in April.

Streaming On: Disney Plus Hotstar

The big shot is an upcoming comedy-drama series about a temperamental college basketball coach who gets fired from his job and is searching for another job for which he has to take a job at a special girl’s high school. Initially releasing its first episode on 16 April on Disney+Hotstar.

Streaming On: Disney Plus Hotstar

Main Hero bol Raha hun is an upcoming web series of ALTBalaji and it is based on the life of Abu Salem who was involved in Bollywood extortion during the time of 80s and 90s. The series is set up in the 1980s and the protagonist’s character is performed by Parth Samthaan.

Raat Baki Hai is an upcoming web series of zee5 premium it is about the story of one night where two lovers end up meeting each other. Kartik and Vasuda meet after 12 years after so many strange circumstances took place. The series is not only about the love point but also having many mysteries solving including murders. The cost includes Paoli Dam, Sameer Malhotra, Anup Soni, and Rahul Dev.

Mumbhai season 2 going to be released on the 18th of April 2021 if you have watch season 1 you must be familiar with the story of the series. It involves the Mafias that took place in Bombay including drugs, murders, extortion, and everything. The series focuses on the time when the dream city was covered by the Mafia ruling system. It’s an interesting web series about a cop who has encountered 83 mafias and is on a mission to clean Mumbai.

Kathmandu connection is an upcoming web series of Sony LIV which is inspired by the Bombay blast of 1993 which left people in shock and sorrow.
The teaser of the series is out and the cast includes Amit Sial, Gopal Dutt, Aksha Pardasany, and Anshuman Pushkar. The series will also focus on the events that happened aftermath of the blast beyond the border-related to Kathmandu the capital of Nepal. The stalking of a journalist kidnapping the hotelier and all connections with Kathmandu will be seen in the series.

So that was the list of Upcoming Web Series In April 2021, so sit back and relax as there’s a lot more coming this April. 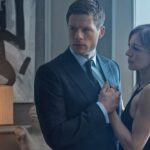 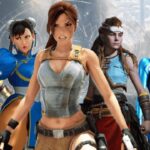