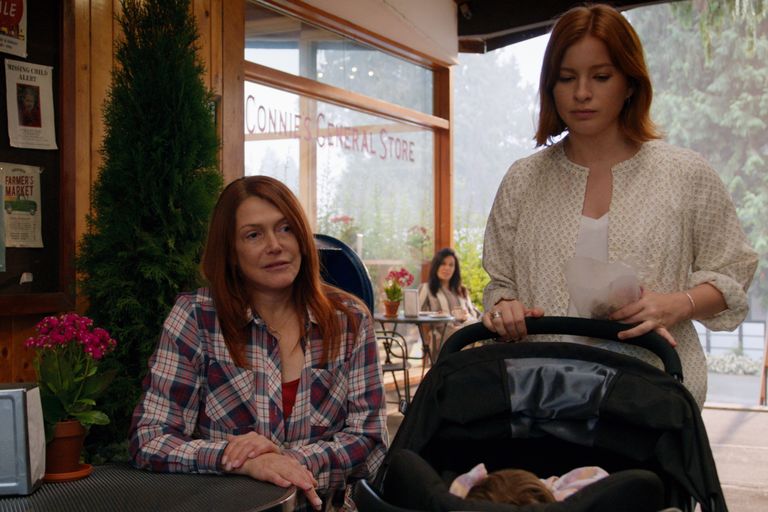 Virgin River based upon the book of same name written by Robyn Carr, has gained massive popularity since it premiered on Netflix back in December 6 2019. The show has become a binge watcher for viewers for it’s realistic portraits of human nature in the back drop of small town life. Set in the fictional town of virgin river in California, the show follows life of Melinda ‘Mal’ Monroe and her bitter sweet relations with other people in the town.

Show has managed to gain a loyal viewership over the years with people liking the characters of the show and relating to them on a large extent. Netflix never came forward with proper statistics but coming across its ratings on various platforms the show is indeed termed huge success in different countries. Virgin River currently has 3 seasons comprising of 10 episodes per season with an average runtime of 40 to 50 minutes.

The first season of virgin river was released on 6th December 2019 on Netflix and gained positive reviews, the show was renewed for a second and third season which premiered on 27th November 2020 and 9th July 2021 respectively. There were rumours circulating regarding the future of the show beyond season 3, which was officially addressed by Netflix on 21st September confirming that show will be returning for a fourth season which is expected to release around may 2022, which was earlier anticipated for October 2021.

Virgin River based upon the book series of same name revolves around the life of Mal short for Melinda Monroe, who leaves her troubled life in Los Angeles to answer a job as a nurse practitioner in a small California town of Virgin River, the show puts Spotlight on how she copes up with her past and face the present situation in the town, where she comes across other town residents and a bitter sweet relationship that develops between all of them.

MUST-READ| Is Man on Fire a True Story? Here is the Answer!

In season 1 we come across Mal who is a nurse practitioner in Los Angeles, she has a troubled past where her child died during birth and her husband was killed in a car crash, haunted by her past she accepts a job in a small town of California called virgin river where she is not soo much fondly invited by the doctor for whom she will work, she also comes across jack who was a ex – marine but now works in a restaurant, she soon comes across various other town residents who have there own troubles and trying to resolve these issues.

We also come across a love triangle between Mel, jack and Charmaine who is about to have twins with Jack. Through the course of upcoming episodes we see various relations being made and broken in the town, some are open but some kept in secret, a lot of drama takes place between people as they try to understand each other with some cliffhangers left. The third season ends with a major blow when we come across that Mel is pregnant but she is in lot of confusion as she is not sure who is the father is it jack or his former husband. To answer all the questions the series will be returning soon.

The show has a extended cast of talented actors who play different characters with unique traits.
Alexandra Breckenridge plays Melinda ‘Mal’ Monroe, one of the main protagonist of the show that has moved to Virgin River town for a nursing job. Martin Handerson plays Jack Sheridan who was a former US Marine but currently works as a restaurant bar owner. Colin Lawrance plays John Middleton, also know as ‘preacher’, he is a close friend to jack and works at his restaurant.

Jenny Cooper is Joey barns who is Mal’s older sister and lives in Los Angeles.
Lauren Hammersley plays Charmaine Roberts, who was in relationship with Jack.
Annette O’Toole plays Hope McCera who is the mayor of Virgin River town.
Tim Matheson is Vernon Mullins, also called ‘Doc’ because he is the local physician for whom Mal is working.

MUST-READ| Floripa Beach House Season 3: Everything You Want To Know About! 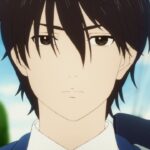 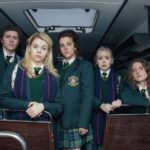