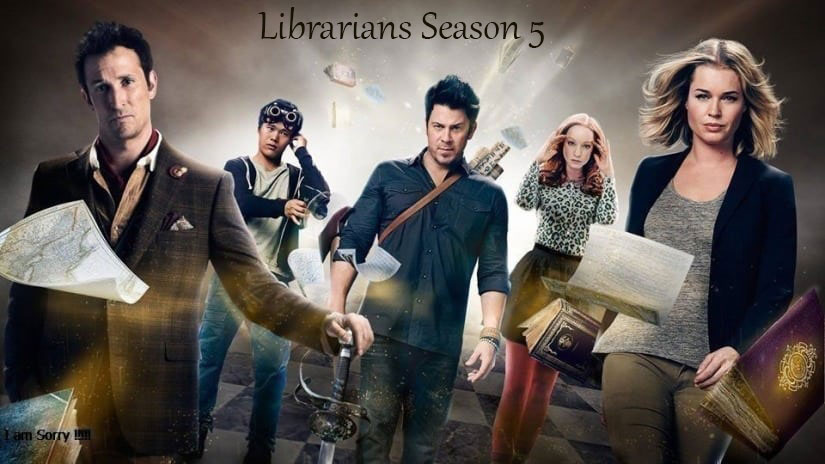 An American series, The Librarians, is a series of full adventure and fantasy which was developed by John Rogers. The series was telecasted on TNT. On December 7, 2014, the Librarian was premiered as a direct spin-off of The Librarian film series. An ancient organization that was dedicated to protecting an innocent world and that … Read more