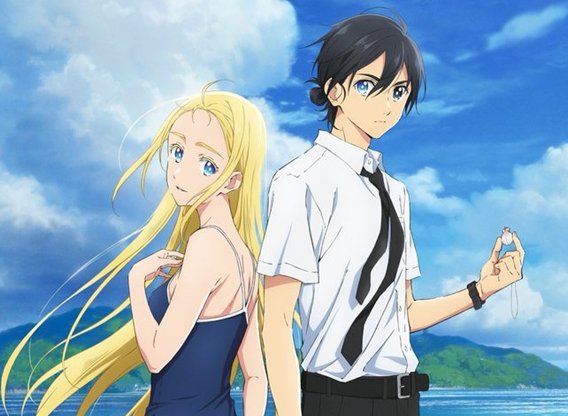 The summer-themed Japanese Manga series was written and illustrated by Yasuki Tanaka. From October 2017 through February 2021, the story will be serialized in Digital Shueisha Shnen Jump+ Magazine. In April 2022, OLM will begin airing an anime television series based on manga. There are also plans for a movie novel of the same name … Read more