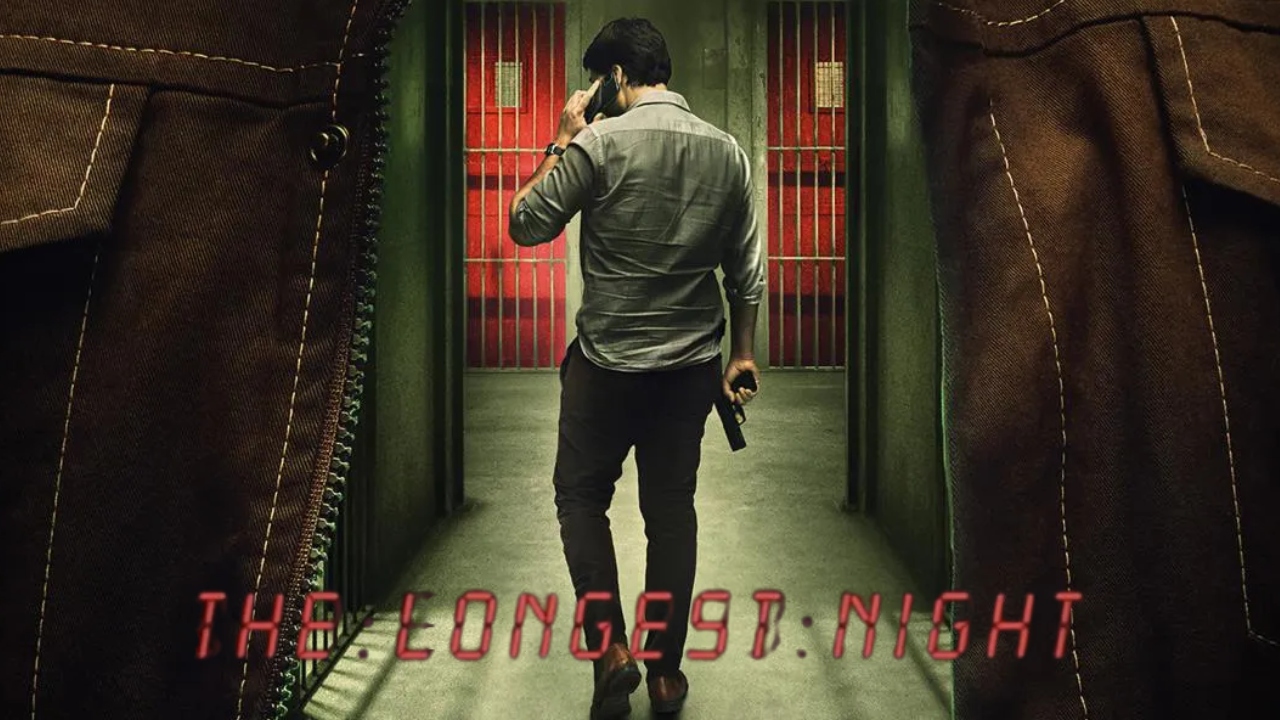 The Longest Night is a Spanish crime and thriller series available on Netflix. The series is also known as ‘La Noche Más Larga in the Spanish language. The show is about a serial killer imprisoned in a psychiatric jail and blackmailing the entire police department to set him free if they don’t want any further … Read more