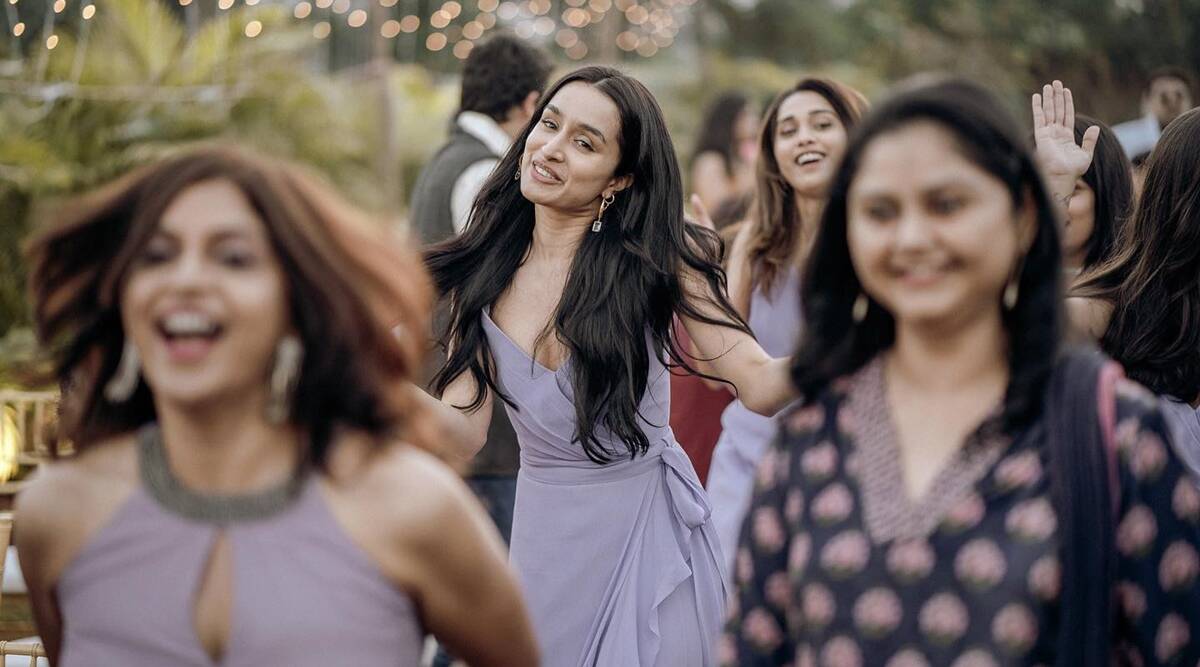 Indian actress Shraddha Kapoor appears in Hindi-language movies. She is included among the most well-known and lucrative actors in the nation. In 2014, she came to Forbes India’s superstars 100 lists. And In 2016, she came to Forbes Asia including her on their list of the Under 30. She started her acting career with a … Read more