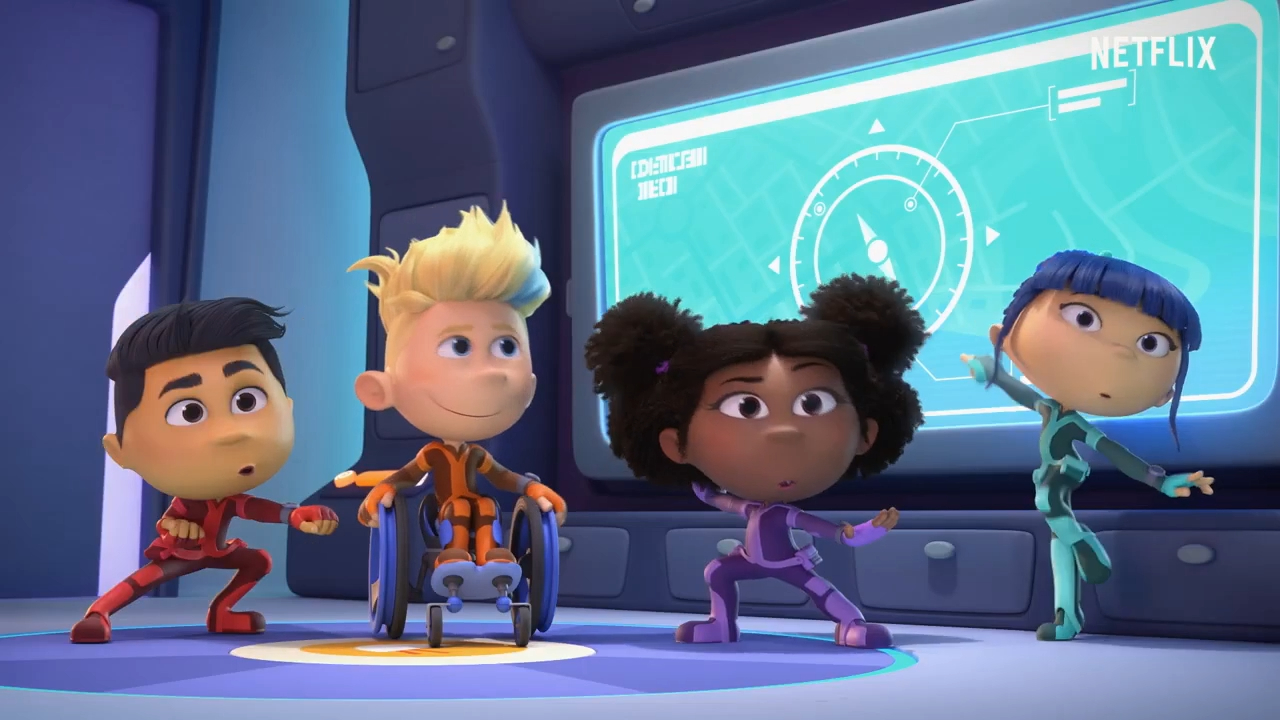 Team Zenko Go is a computer animation series made for preschool children. The series is produced by DreamWorks Animation Television and co-produced by Mainframe Studios. The show is a Netflix original which is developed by Jack Thomas. The animation series is based on the series of Dojo Daycare written by Chris Tougas. The main theme … Read more