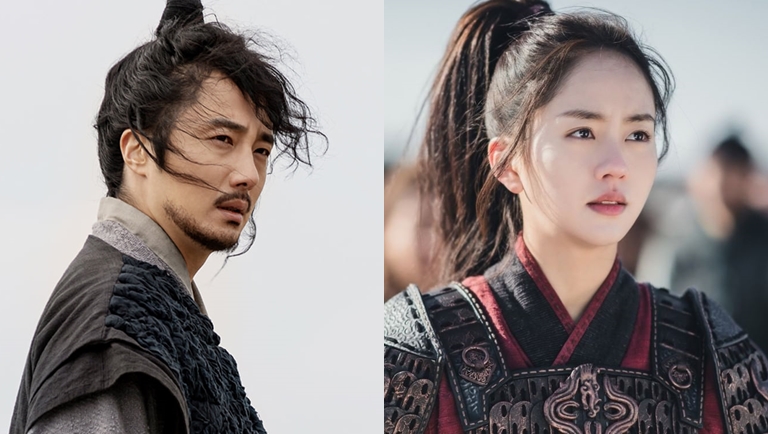 Even though the Korean television and film industries have been around for more than 50 years, attention to their magnificent productions has exploded in recent decades, particularly in the United States. This resulted in the parasites’ historic victory at the 2020 Academy Awards and among Korean actresses. At the 2021 Oscars, Youn Yuh Jung earned … Read more