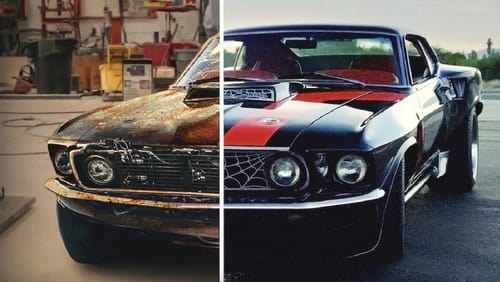 Car Masters is a 2018 American reality television series. With Netflix as its original network, the show was released on 14th September 2018 and has been running ever since. As of now, the series has a total of 3 seasons and 24 episodes, each episode with an approximate runtime of 31-40 minutes. Each season consists … Read more