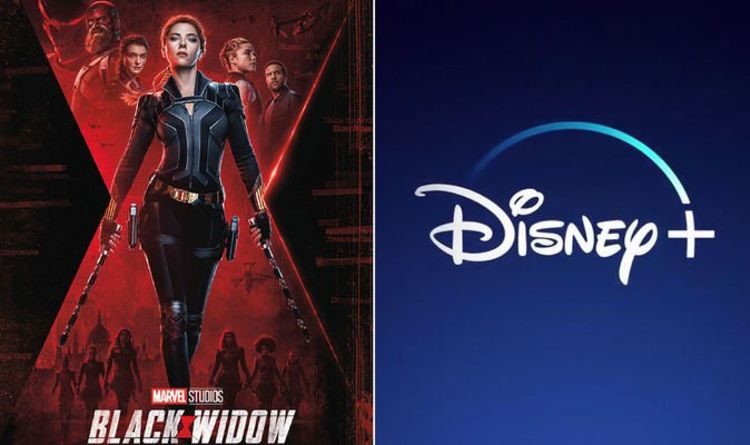 Black Widow is an American upcoming superhero movie. This is based on Marvel’s Comics character the name, Black Widow. This is produced by Marvel Studios and circulated by Walt Disney Studios Motion Pictures. Black Widow will be the 24th film of the Marvel Cinematic Universe (MCU). And as we all know, Marvel’s movies and comics … Read more