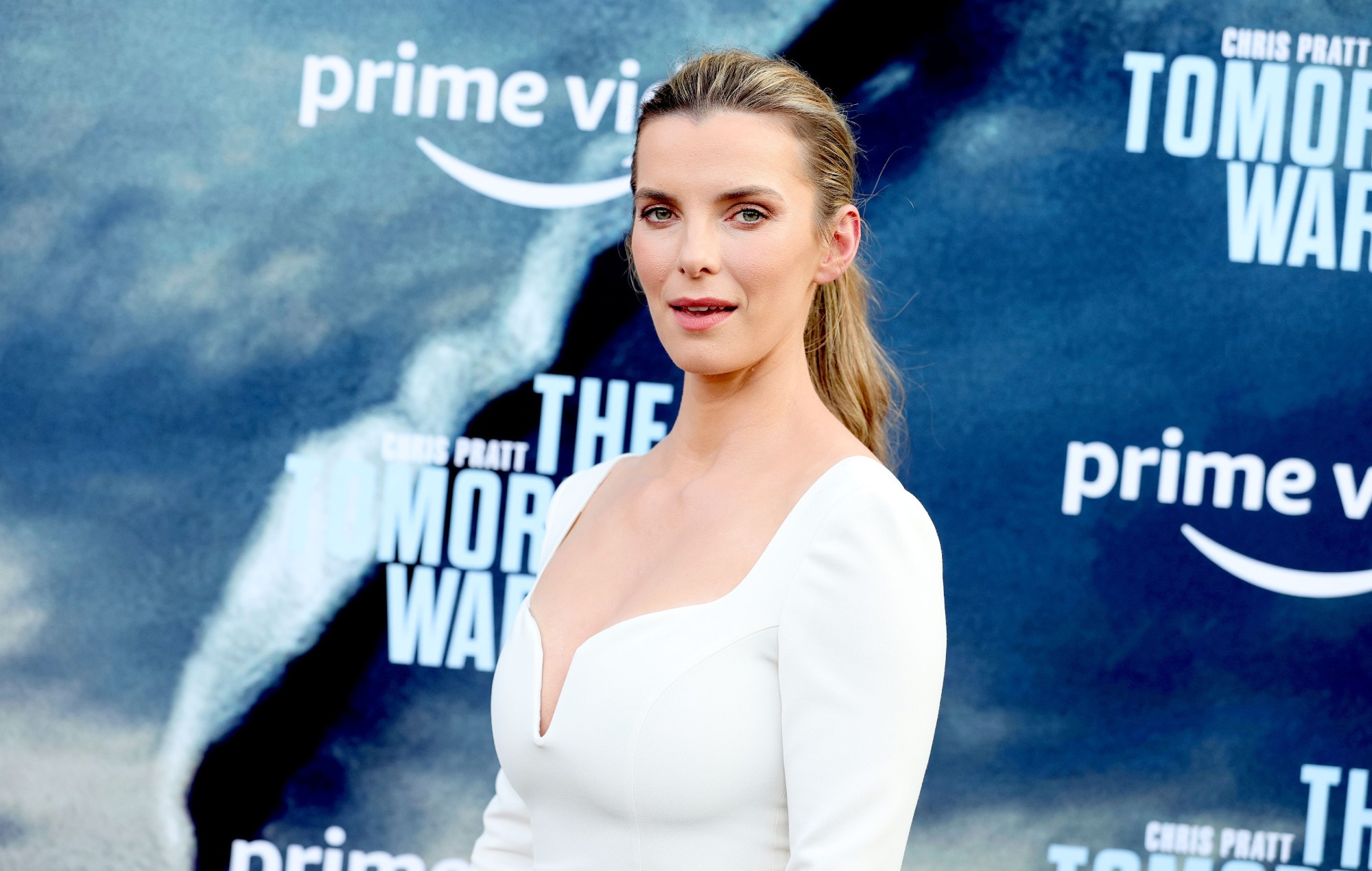 You may have seen Betty Gilpin on projects such as GLOW or Nurse Jackie, she has a pretty good name in Hollywood and has worked on many famous projects. She has been nominated for many prestigious awards such as Primetime Emmy Awards and Critics’ Choice Super Award. Being in Hollywood means a lot of hard … Read more