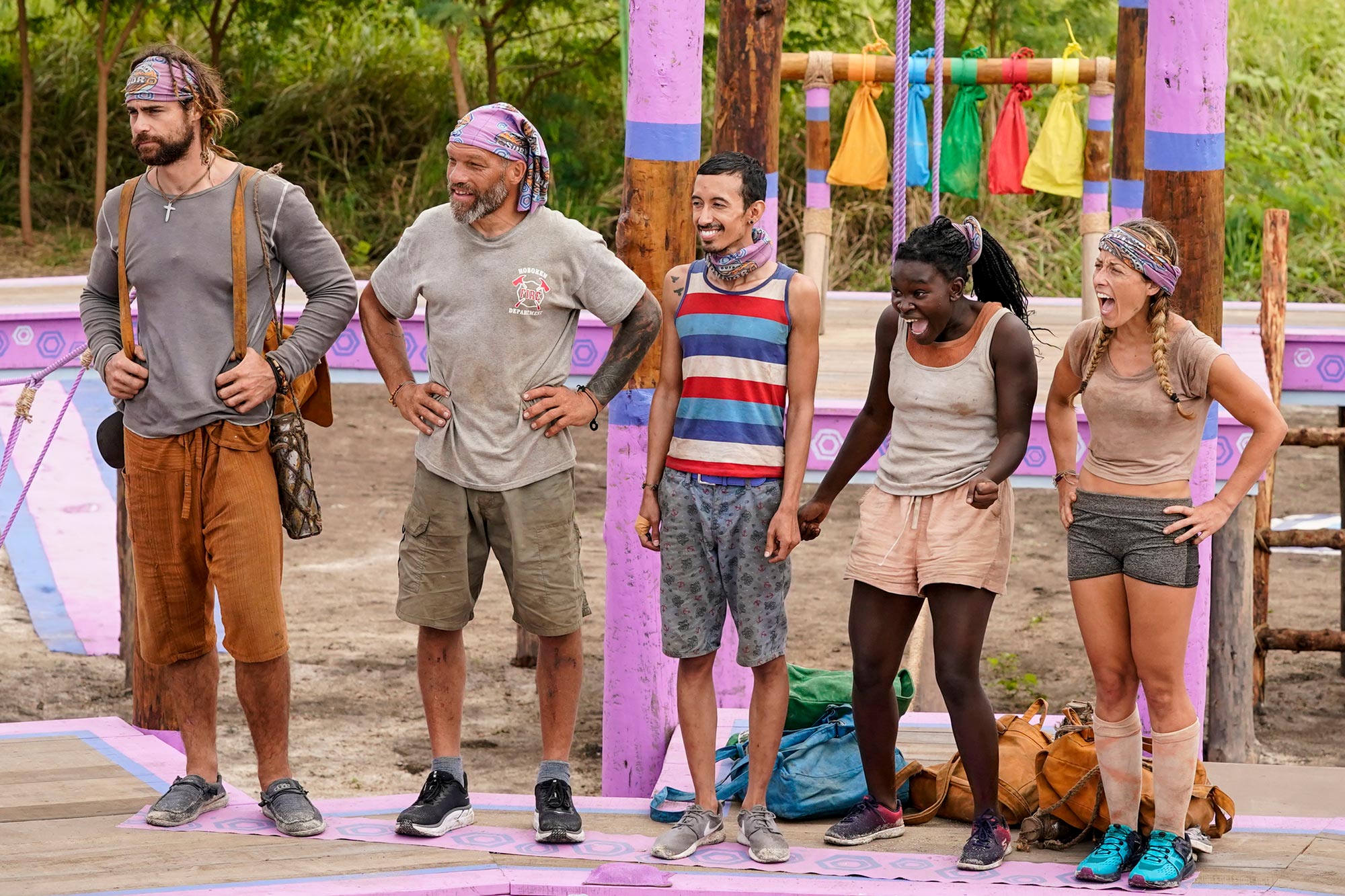 The Swedish tv series Expedition Robinson, which Charlie Parsons devised and debuted in 1997, served as the basis for the international reality competition television phenomenon known as Survivor. Survivor is its American equivalent. The American television show debuted on CBS on May 31, 2000. In addition, to be an executive producer with Mark Burnett and … Read more