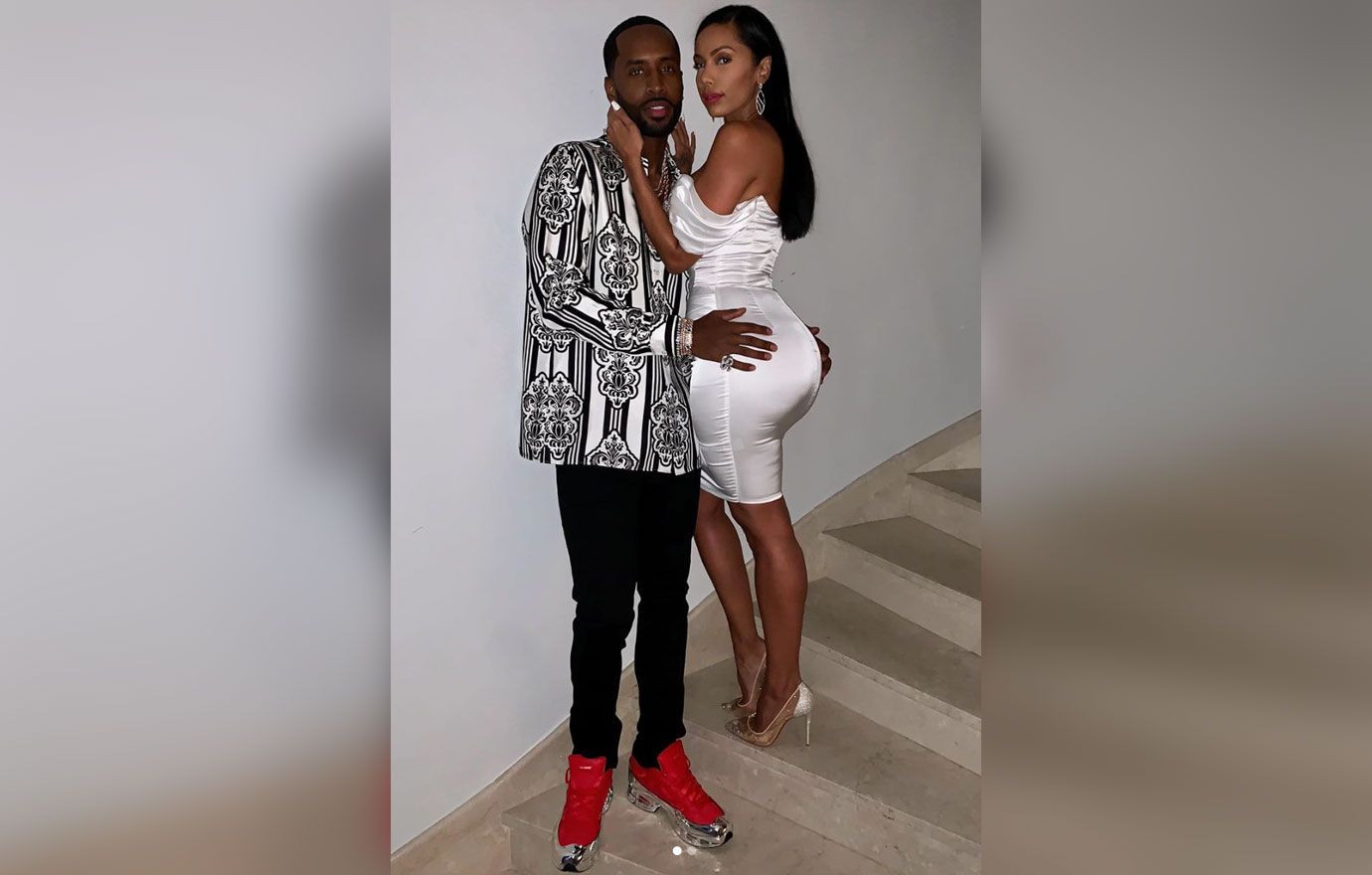 During the filming of their reality show, Erica and Safaree met for the first time on the set of “Scared Famous”. Then they started dating, Soon Safaree propose to Erica in 2018. A year later they got married in New Jersey. After Erica give birth to their daughter Safire in 2020, later the year Safaree … Read more